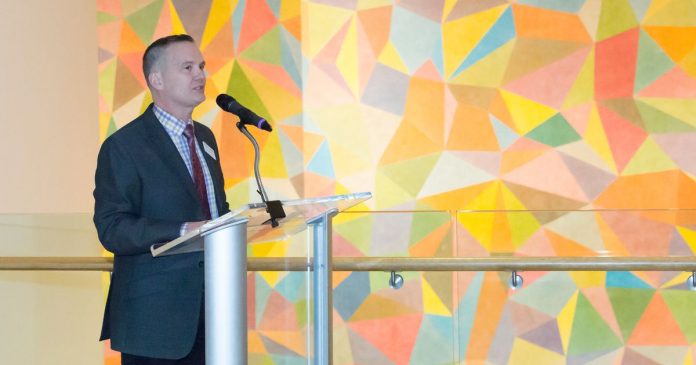 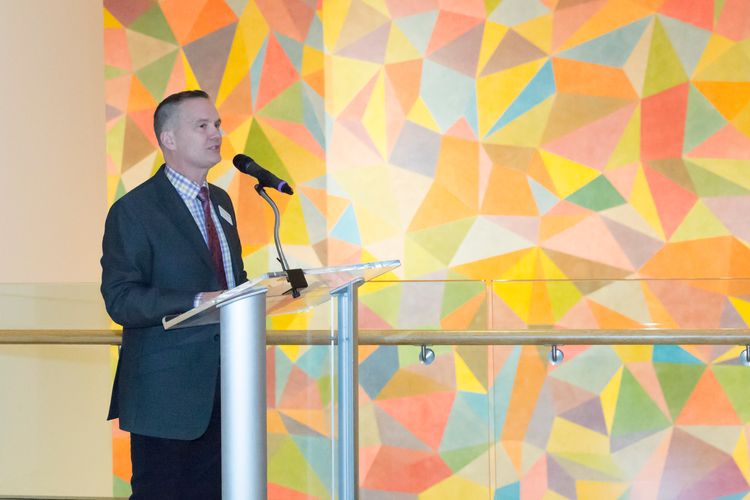 Charles Venable, the president of Newfields, which includes the Indianapolis Museum of Art, resigned today after the institution posted, and then amended, a job listing last month saying that it was seeking a director who would work to maintain its “traditional, core, white art audience” as well as attract a more diverse one.

The institution’s board of governors released a statement leading with an apology: “We are sorry. We have made mistakes. We have let you down. We are ashamed of Newfields’ leadership and of ourselves. We have ignored, excluded, and disappointed members of our community and staff. We pledge to do better.”

The decision comes on the heels of two open letters calling for Venable’s removal and widespread public censure of the job posting, including from current and former Newfields employees, members of the board of governors and more than 2,000 artists and leading arts figures. The guest curators of the forthcoming show, DRIP: Indy’s #BlackLivesMatter Street Mural, also announced they would no longer work with the museum

Venable, who has led the museum since 2012 and was instrumental in its transformation into a 152-acre cultural campus that includes a park, historic homes and a beer garden, told the IndyStar earlier this week that the original intent behind the job-post wording was to indicate that the museum would not abandon its existing core audience even as it strives for more diversity. “I think the fact you can read that one sentence and now reading it as a single sentence or a clause, I certainly can understand and regret that it could be taken that way. It certainly was not the intent at all,” he said.

The board says that it will now hire an independent committee “to conduct a thorough review of Newfields’ leadership, culture and our own board of trustees and board of governors”, with the aim of better representing the Indianapolis community. It will also add to its free admission and reduced-fee days to improve access, and promises to expand its programming and displays of work by marginalised artists. And it plans to form a city-wide advisory committee of artists, activists and community members “to hold leadership accountable” to its new goals.

The institution’s chief financial officer, Jerry Wise, will take over as the interim president until a permanent replacement is found. 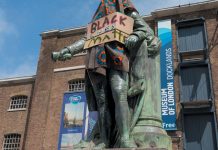 The Great British Art Tour: a different perspective on a net browser

Gilbert and George on their epic Covid artworks: 'This is an enormously sad time'

Canberra Enlighten festival: the Australian capital shines in the spotlight – in pictures

Monet, Renoir and Degas paintings to travel to Melbourne for NGV impressionist exhibition 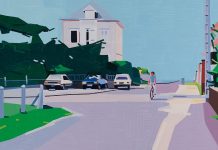 Unimpressed by the Golden Globes Best Picture nominees? Watch these art-inspiring films instead

Watch and sniff: how to smell a Dutch still life…