A story on a company’s quarterly financial results generally begins with a number. This one’s different. It starts with six words of forceful joy from Andrew Fox, Founder, Chairman and CEO of Charge Enterprises Inc. who declared to Forbes.com, “Q2 crushed it. We crushed it.”

Now the numbers. At first glance the numbers look more crushing than “crushed it.” The three-year old company working to build electric vehicle recharging and telecommunications infrastructures today reported a second quarter net loss of $19.6 million compared with an $8.4 million loss during the same three month period a year ago.

To explain the losses the company said, in a release, they’re “primarily related to investments the Company continued to make in its people and capital structure, positioning Charge for growth.”

But Fox says to really understand why he believes Charged “crushed it” you have to crunch the young company’s financial history.

According to Fox Charge recorded “zero revenue” its first year and he now expects to take in “over $600 million” in 2022.

“We saw very, very strong tailwinds in each of the sectors that we’re touching,” said Fox. “Most important part is the happiness of our employees. We haven’t lost anybody. People appreciate my family-first mindset. I promised to get men and women home safely to their families. ”

He notes the company began with just three employees in 2019 and is now at about 370 today with the expectation of further workforce growth.

Charge is focused on accelerating adoption of electric vehicles by building charging, telecommunications and 5G infrastructures mainly by acquiring and partnering with businesses in those fields.

“This is like the dawn of cell phone industry 35 years ago,” said Fox. “Infrastructure, apps, new technology are all merging.”

The speed at which technology is changing and expected growth of the electric vehicle market are key factors in the way Charge advises its customers, largely auto dealers. While some may believe now is the right time to spend a lot of capital on recharging systems Fox maintains an “honesty is the best policy” approach to better serve, and preserve those customers. He calls it a “staged approach to infrastructure.”

“I say to my customers hey, you don’t want to break your bank because in seven years when utilization starts to get to this number there’s going to be newer and more efficient technology that’s going to probably be more cost-efficient so let’s put in what needs to be put in today to enable this market but let’s be cautious about this because here are the projections,” Fox explained.

When he refers to “this number” Fox is actually referencing several. During a presentation on August 5, the company pointed to a recent McKinsey study predicting the number of EVs on U.S. roads will reach 18.7 million in 2030, up from 1.7 million at the end of 2020 and accounting for more than 20% of annual vehicle sales that year.

“Mark believes by 2035 it doubles again and by 2040 we’ve got like 80 million vehicles on the road so the next seven or eight years a slow uphill climb then it hits that number and doubles five years later then it doubles again,” said Fox, adding the number of available EV models will double to about 40 next year, outpacing growth of the recharging infrastructure.

As for Charge’s push towards profitability, the company, in its statement, said over the next 18 months it will focus “on the execution of being the trusted infrastructure provider in the EV charging and 5G broadband space.”

For Fox, that growth will also come by building strong relationships with his employees and his customers.

“People appreciate my family-first mindset. I promised to get men and women home every day safely to their families. I’m maniacal about customer service. We really do try to answer phone on first ring,” said Fox. “We will get to the top being graceful and being gentlemanly like the people we serve.” 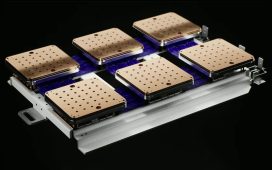 Tesla’s Biggest News At AI Day Was The Dojo Supercomputer, Not The Optimus Robot 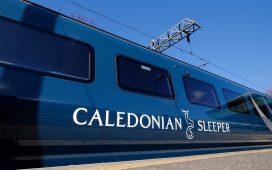 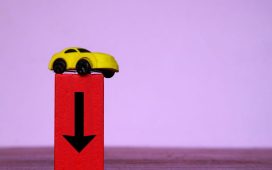 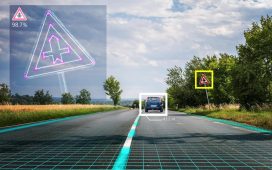 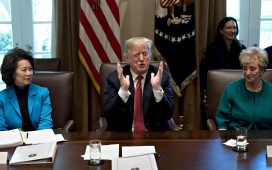 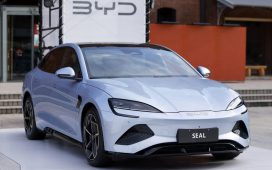 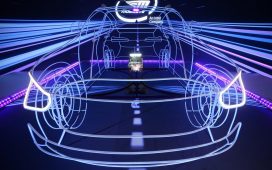 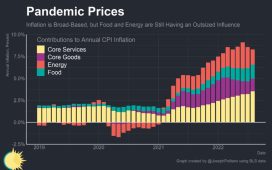