Sevilla were held to a 1-1 draw at home to RB Salzburg in the Champions League on Tuesday after a chaotic first half in which four penalties were awarded, three to the visitors, while the hosts were forced to play most of the second half with 10 men.

German striker Karim Adeyemi missed the target from the spot in the 13th minute and the Austrians earned a second penalty in the 21st which Croatian midfielder Luka Sucic managed to tuck away to put his side ahead. 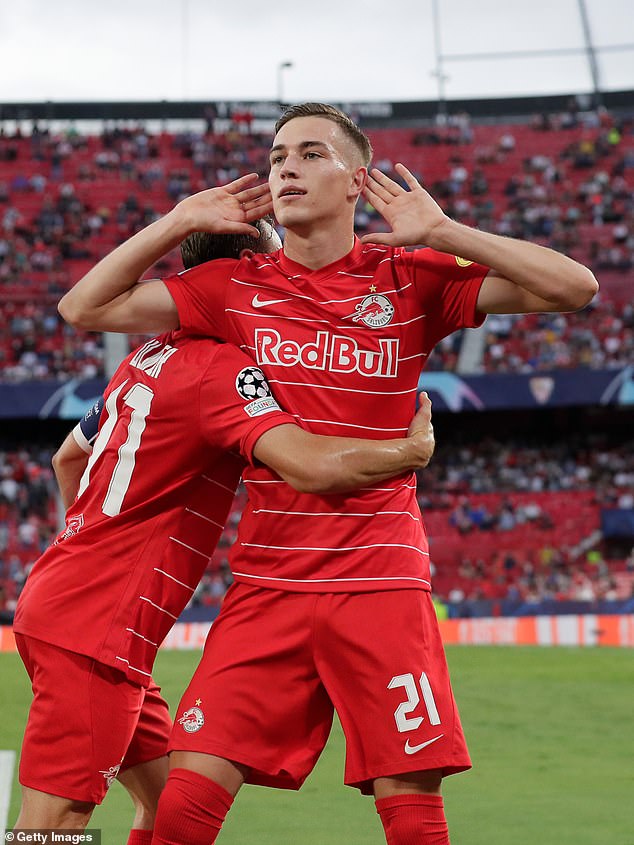 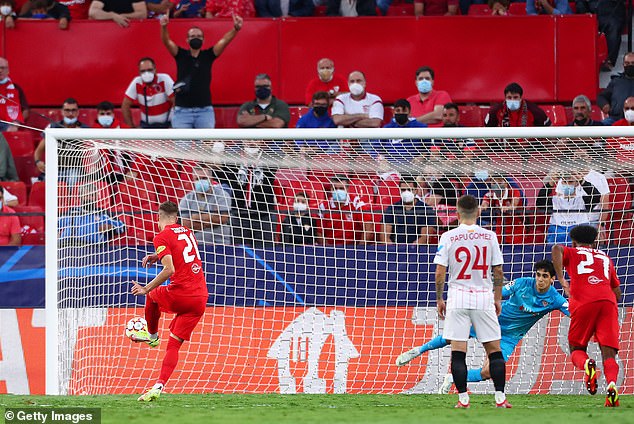 Salzburg then won another penalty in the 37th minute but Sucic hit the post with his second effort and the hosts made them pay when they were given a spot-kick at the end of the first half which captain Ivan Rakitic scored.

Sevilla were suddenly on the back foot again early in the second half when striker Youssef En-Nesyri was sent off for a second booking but the Spaniards held on for a draw. 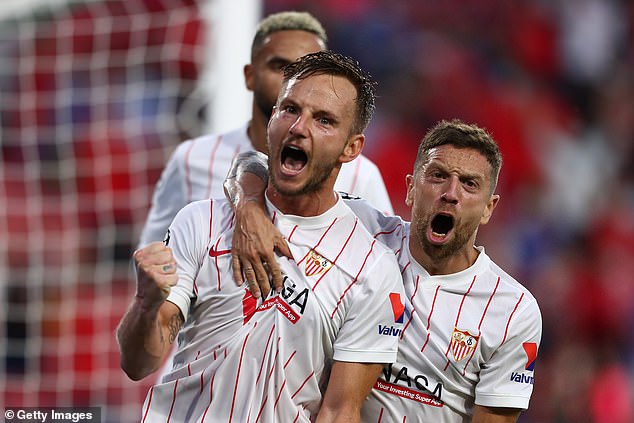 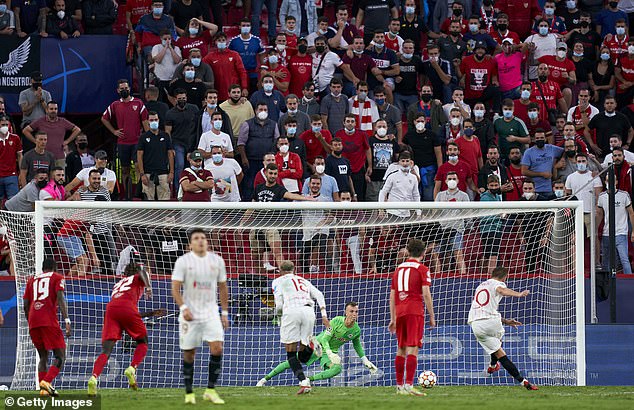 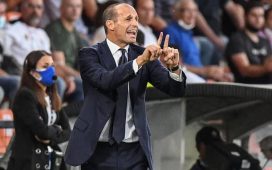 Spezia 2-3 Juventus: Juventus were forced to come from behind against Spezia 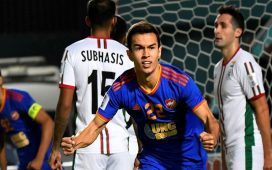 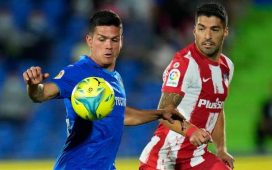 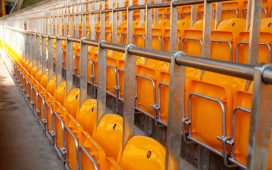 Decades After a Disaster, English Soccer Fans May Stand Again 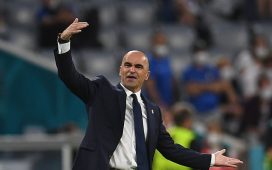 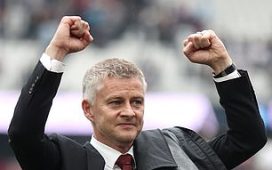