“There are delicate negotiations that are going on at the moment,” Gove said on Sky News when asked about where the final should take place.

“My friend, my colleague the culture secretary Oliver Dowden (the minister for sport) is talking to people about this at the moment, and so I don’t want to cut across that.

“But I’m sure that fans in the UK would dearly love to see the final played here in the UK.”

When did the rules change?

On Friday it was announced that Turkey had been put under the most restrictive guidelines when it comes to travel from the United Kingdom. These restrictions will apply from May 17.

This means those returning from the country have to quarantine in government-selected hotels for 10 days upon return due to the COVID-19 situation in the country.

That is a huge issue for both clubs and players, as the European Championship kicks off on June 11, just 13 days after the final.

What does this mean for fans?

Fans have essentially been told not to travel to the final at the Ataturk Stadium in Istanbul. UEFA had hoped to welcome around 25,000 supporters into the ground.

If they did decide to travel, they would be forced to quarantine in a government-approved hotel afterwards.

Could the final take place at Wembley?

If the all-English tie was moved to the UK, it initially seemed unlikely that it would take place at Wembley, which hosted the 2011 Champions League final.

This is because the national stadium is due to host the Championship play-off final on the same day as the European final.

But The Athletic understands that game could move in order to accommodate the Champions League final.

What’s the mood in Turkey?

The Turkish football authorities are insistent the game should take place in Istanbul, as planned.

“UK officials seem to insist but we are moving ahead according to UEFA directions and statements. There were no updates on this from an official channel, we will be hosting the final in Istanbul,” a Turkish Football Federation spokesman said.

Raheem Sterling: England camp are not bothered by outside ‘noise’ 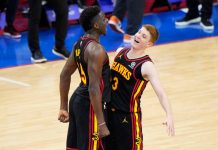 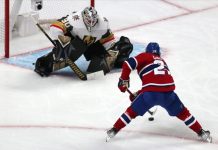 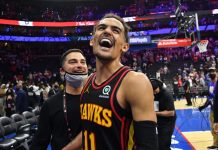 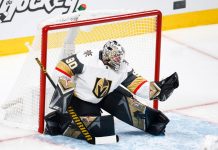 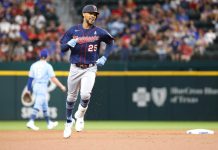 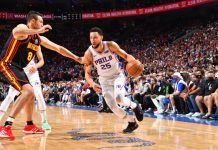 What does history tell us about survivors of the ‘Group of Death’?

[USA Today: Washington Football Wire] – Unvaccinated NFL players will have a much tougher time than the vaccinated in 2021 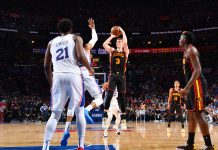