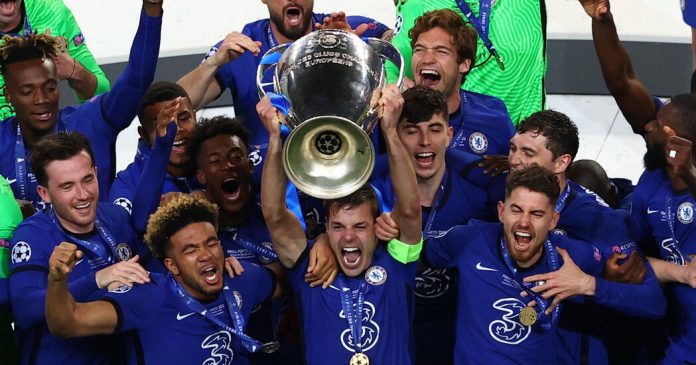 None of it has come cheap. Quite how much all of it has cost is not possible to put a precise figure on, but it has cost not far off a couple of billion dollars, at the very least, to transform a soccer team that was a byword for disappointment into a gleaming advertisement for the modernity and mastery of its backers.

It has worked. Under Pep Guardiola, City has risen to become the dominant force in English soccer. For three of the past five years, it has probably — by most metrics — been the best team in Europe, whatever that means, really: the most complete and the most consistent, the one with the highest ceiling.

It is a constancy that has always evaded Chelsea, always too turbulent, too impatient, too comfortable with change. And it has been achieved by translating the control that defines the club into its playing style. Guardiola wants not just to have possession of the ball, but to have ownership of space itself: to dictate where passes go and where players do.

There is just one flaw. Success is not a formula. Not this sort of success, anyway, the success that relies on an alignment of the stars and the rub of the green and the minutiae of countless little moments. That is the undeniable, untameable nature of sport: that, in the end, there is always something that you cannot account for, something that you cannot control. That, sometimes, things do not turn out the way they should. 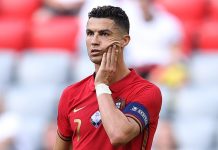 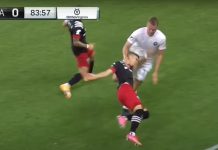 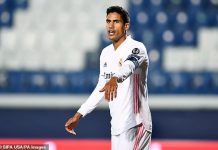 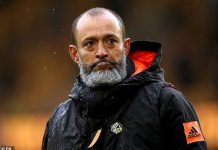 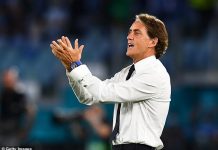 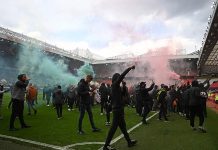 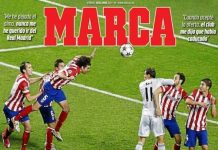