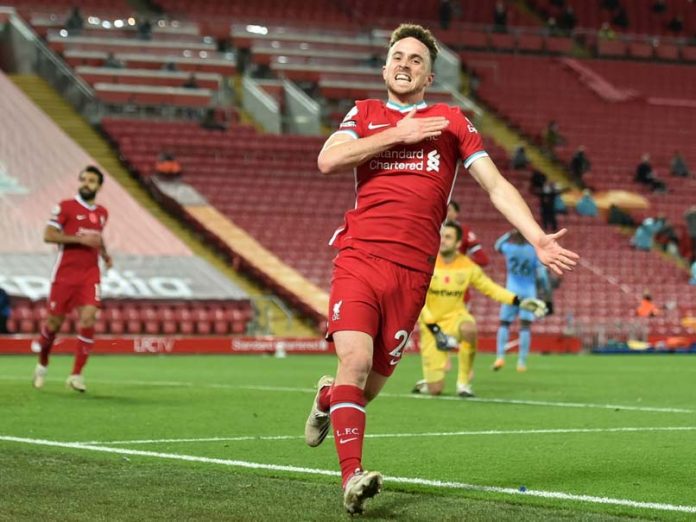 Jurgen Klopp hailed an “incredible” performance as Diogo Jota scored a hat-trick in a thumping 5-0 win for Liverpool over Atalanta in their Champions League Group D clash in Bergamo on Tuesday. Portuguese forward Jota scored a brace in the first half, completing his hat-trick after Mohamed Salah and Sadio Mane added two more just after the break in northern Italy. Jurgen Klopp’s 2019 Champions League winners are top of Group D with their maximum nine points and are five clear of both Atalanta and Ajax, who won 2-1 at Danish champions Midtjylland. “That was a performance we needed tonight,” said Klopp.

“I don’t think anyone could have defended against Sadio Mane, Mo Salah and Diogo Jota so it wasn’t about the tactics or our system it was about the team.

Gian Piero Gasperini’s home side had rallied from two goals down to hold Ajax 2-2 a week ago but found Liverpool in an unforgiving mood.

“It was a big blow, we were inferior in many respects,” said Gasperini.

“Liverpool were much stronger than us with great quality: the gap was big, excessive, we couldn’t hold up, we have to reflect.”

Jota continued his impressive form after moving to Anfield from Wolves in September.

The 23-year-old threatened within two minutes as he started up front alongside Salah and Mane.

Jota cut inside Hans Hateboer straight away but Marco Sportiello got down low to smother the shot, the Atalanta goalkeeper then tipping over a Mane goal-bound effort.

Muriel had a chance to score after quarter of an hour off a Papu Gomez free-kick with former Roma keeper Alisson Becker struggling to control before stopping the ball.

The breakthrough came a minute later with Trent Alexander-Arnold sending through for Jota to muscle out Jose Luis Palomino and beat Sportiello.

Jota then again got the better of Hateboer for his second after 33 minutes with Sportiello denying Mane the chance of a third minutes later.

But Salah broke through two minutes after the break and set up Mane for the fourth two minutes later past an on-rushing Sportiello, with Jota completing the rout on 55 minutes.

The Portuguese became just the second player to score on his first two starts in the Champions League for Liverpool since Robbie Keane 2008, having opened the scoring in a 2-0 win over Midtjylland last time out.

Zapata missed two chances to add to his three Champions League goals this season, rattling the woodwork just after the hour, and was denied twice by Allison before having a goal ruled offside late. 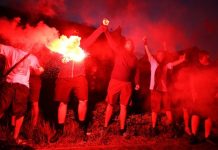 News24.com | Some spectators allowed to return to sports events in England

Some Spectators Allowed To Return To Sports Events In England 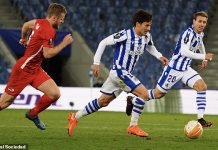 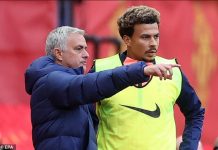 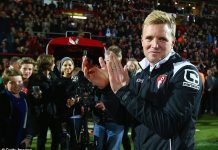 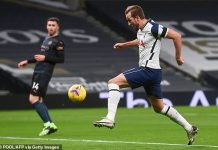 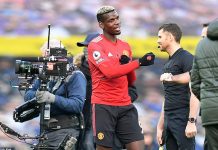 Nacho Monreal: 'I’ve never been a star but I gave my all for Arsenal' 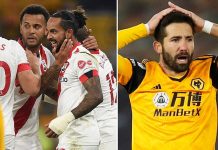