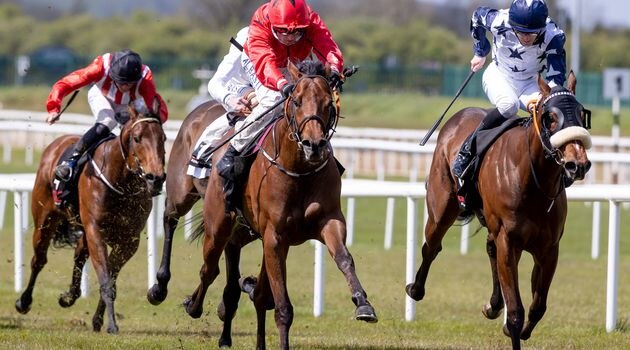 Hopes of just a second Irish success in half a century in Saturday’s Group One feature at Haydock are set to be carried by Castle Star.

The Fozzy Stack-trained three-year-old is the sole entry from Ireland among 19 left in the Betfair Sprint Cup at Monday’s acceptance stage.

Castle Star, winner of last year’s Marble Hill Stakes and runner-up in the Middle Park, has been restricted to a single start this season when fifth in July’s Sapphire Stakes at the Curragh.

“He could go to Haydock,” Stack said. “He needed the run badly last month and we are getting there. You would imagine the extra furlong will suit as his best form last year was over six.”

Bookmakers reckon the potential Irish raider to be among the 20-1 outsiders for a contest won by Tom Hogan’s stalwart Gordon Lord Byron in 2013. He is the sole winner trained in Ireland since Vincent O’Brien’s Abergwaun in 1972.

Last year’s winner Emaraaty Ana is on course to defend his crown having finished third in the Nunthorpe at York last time.

However, it is Minzaal, runner-up to Highfield Princess in the Prix Muarice de Gheest, who tops most ante-post betting lists as a 4-1 favourite.

The absence of Highfield Princess from the Haydock 19 will increase hopes she lines up instead in the Flying Five at the Curragh on Sunday week.

That Irish Champions Weekend Group One is a target for Twilight Calls, runner-up to Nature Strip in the King’s Stand at Royal Ascot, but absent since due to a setback.

“We’re hoping to go to the Flying Five. He’s back in work and it will be a little bit tight but that is what we would like to do,” said his trainer, Henry Candy.

Sunday’s Group One action in France is the €450,000 Prix Du Moulin where Aidan O’Brien’s Order Of Australia could attempt to go one better in the mile highlight than last year when runner-up to Baaeed.

The 2020 Breeders’ Cup winner is one of 17 possible starters currently remaining in the Moulin, a race O’Brien won in 2019 with Circus Maximus. 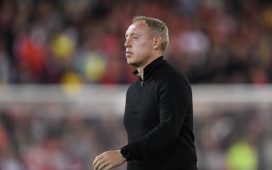 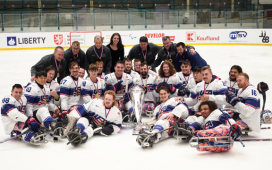 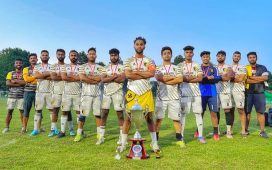 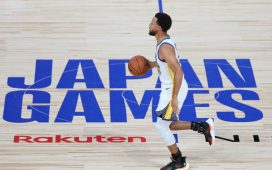