Roundabout Theatre Company is moving its hotly anticipated revival of “Caroline, Or Change” to the fall, as well as its upcoming production of “Birthday Candles” with Debra Messing.

The shifts are an acknowledgment of a painful reality. Theaters in New York City have been closed due to the coronavirus pandemic and with the rate of infection climbing in the Big Apple, it’s unclear when Broadway will be open for business again.

“Caroline, Or Change,” the revival of Jeanine Tesori and Tony Kushner’s musical look at the life of a black housekeeper in the segregated South, was expected to be a major Tony Awards contender. It stars Sharon D. Clarke, who previously picked up an Olivier Award when the show played in London. It will premiere in the fall at Studio 54.

“Birthday Candles” stars Messing as Ernestine Ashworth. The play follows Ernestine on her birthday, from the ages of 17 to 107. Noah Haidle wrote the show. It will be performed at the American Airlines Theatre.

Roundabout said it will present the revival of “1776” in the spring of 2021 as planned. Other Broadway productions, such as “Hangmen” and “Who’s Afraid of Virginia Woolf,” have opted to close before they even officially opened, as the coronavirus continues to have a devastating impact on the theater business.

“Our desire is to provide certainty and confidence to our artists, staff and audiences that we will come back from this hiatus with a full season,” said Roundabout artistic director and CEO Todd Haimes. “We are committed to the future of the theatre and its long-term sustainability in this crisis.”

He added, “Moving planned productions to dates certain in the fall protects the health and safety of everyone while ensuring employment for our staff and artists, creating clarity for our subscribers and donors, and providing a clear production timeline that allows everyone — on stage and off — to strategically plan to support the beautiful work coming to our stages in 20-21.” 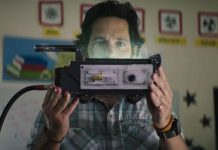 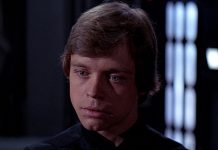 Face It, Luke Skywalker Peaked With The Death Star's Destruction 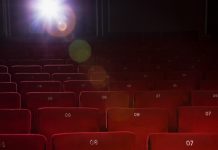 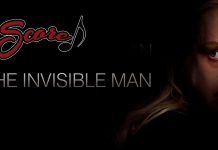 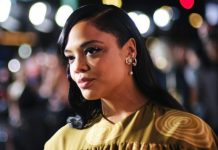 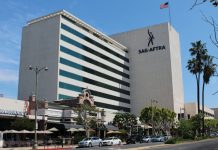 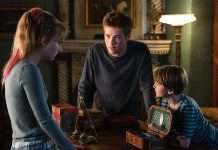 Locke & Key Renewed for a Second Season at Netflix 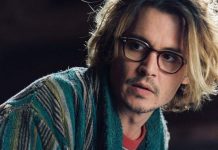 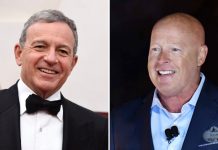 Bob Iger to Give Up Salary, Other Senior Disney Executives to Take Pay Cuts