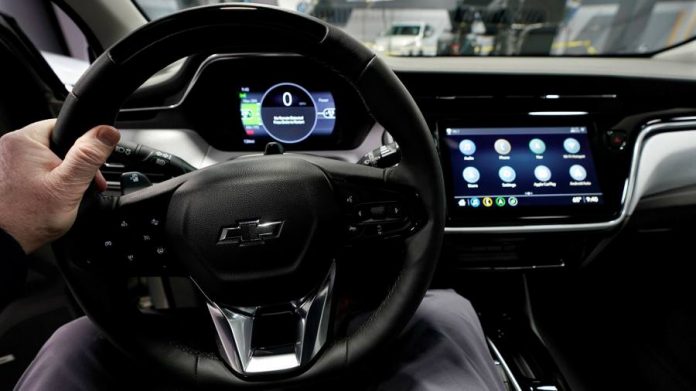 The auto industry has suffered the most stalls in production from the current semiconductor shortages and there are few signs of an early solution to its problems.

As Kathrin Hille in Taipei explains, while tech companies were making efforts to build up their inventories towards the end of last year, carmakers were still cutting orders until November.

“The carmakers operate on a just-in-time model which disincentivises inventory. That is the opposite of the close and carefully managed relationships between fabless chipmakers and foundries,” said an executive at a Taiwanese contract chipmaker.

Still, those “fabless” chipmakers, who rely on foundries to make their designs for them, have seen their stocks running lower. A BMO Research report today estimates days of inventory left for semi companies was down by eight days in the fourth quarter, compared to two days normally. In communications chips, days of inventory were 53 days, well below the average of 66 days. Apple was well prepared and perhaps stockpiling, with its supplies at 49 days, above the median of 43 days.

In the US, the Biden administration’s response to its car industry’s pain has been to order a review of the supply chain that includes improving domestic production. To some extent, the problem is of America’s own making, after President Trump took action against Huawei, which was forced into stockpiling, and the chipmaker SMIC, whose supplies are being disrupted.

The FT’s editorial board says the current shortage has reinforced calls to bring the manufacture of semiconductors back to western markets, but cautions this could mean higher chip costs and the need for subsidies that may not be effective in producing winners.

It will be hard for the west to wrest back manufacturing dominance from Asia, given Samsung and Taiwan-based TSMC’s significant lead in miniaturisation over Intel. This Nikkei Asia piece describes the hive of activity at the site of TSMC’s new factory in Tainan. Construction workers have been toiling through the Lunar New Year holiday to build the world’s most advanced chip plant — mass-producing silicon with circuit widths of just three billionths of a metre from the second half of next year.

1. EBay up a Gumtree
The UK’s competition regulator is threatening eBay’s planned $9.2bn deal with Norway’s Adevinta to create the world’s largest online classifieds ads group. The deal, announced last July, would combine eBay’s classifieds business, including its Gumtree site, with Adevinta-owned Shpock in the UK, which the Competition and Markets Authority said “could lead to a loss of competition”. Lex says the CMA fears eBay retaining a 33 per cent voting stake in Adevinta could influence its decision-making.

2. Europe’s 5G failure
Europe has a “non-functioning” telecoms market, according to Ericsson. Borje Ekholm, chief executive of the Swedish telecoms equipment maker, told the FT it was rational for Europe’s telecoms operators not to invest in 5G networks: “The problem is that the guys that are supposed to build out that infrastructure don’t make any money.” Lex says consolidation would help. In case you missed it, Eric Schmidt told us last week that the US’s flawed approach to 5G threatened its digital future.

3. Supercell lacks hits, Palantir growth slows
Supercell, the games developer behind Brawl Stars and Clash of Clans, saw its profits fall by a fifth in 2020, as a lack of new hits caused it to miss out on the lockdown gaming boom. Palantir shares are down more than 10 per cent after the data analytics company predicted revenue growth of more than 30 per cent for 2021 — a slower pace than its 47 per cent increase in 2020.

4. Twitter’s showdown in India
Twitter is in the line of fire as India’s ruling Bharatiya Janata party uses internet shutdowns and colonial-era laws to discourage dissent. “The situation for all social media companies — not only Twitter — will become more and more difficult,” Apar Gupta of the Internet Freedom Foundation told our reporters. “Large amounts of social commentary will be directed against them, voicing a nationalist sentiment for a more self-sufficient, self-reliant technological ecosystem in which companies in India, with Indian entrepreneurs, operate the platforms.”

5. Towards a universal Covid vaccine
The scramble to update vaccines to cope with new variants is now pushing some towards a more ambitious goal: universal “variant-proof” vaccines, able to fend off different varieties of the same virus family. Our science commentator Anjana Ahuja cites how such pan-virus vaccines could be made in advance and deployed before the next emerging infection becomes a pandemic.

Microsoft today released a version of its Office suite app that is made for iPad. Word, Excel and PowerPoint have been combined in an iPadOS-optimised app. Other tools include allowing you to create and sign PDFs. Microsoft also integrated its Lens technology to make it easier for users to convert images into Word and Excel documents, scan PDFs and capture whiteboards, says Mary Jo Foley. It’s free, but to unlock more than basic functionality, users will need to subscribe to Microsoft 365 personal ($6.99 per month) or Microsoft 365 Family ($9.99 per month). 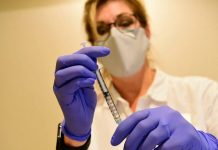 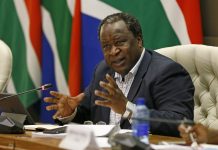 South Africa’s government says it’s not fixated on austerity. But analysts are unconvinced 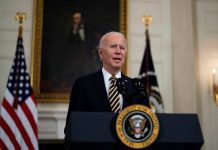 The potential pitfalls of economic growth 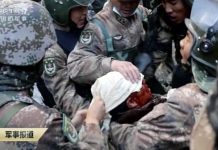 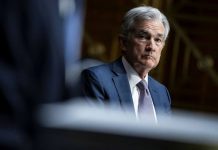 Markets set for a bumpy ride back to inflation 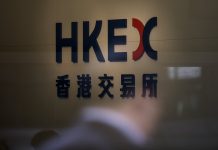 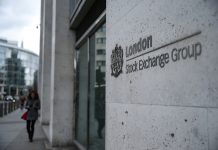