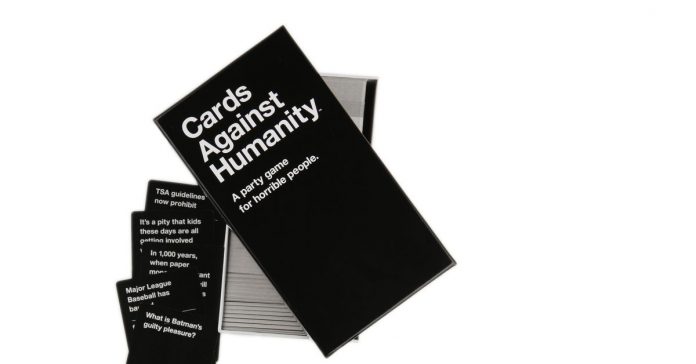 Employees at Cards Against Humanity (CAH) are unionizing. In a statement posted today on Twitter, workers said that they have sent a letter to CAH’s owners to voluntarily recognize their union under CMRJB Workers United. “The time has come for us to follow in the footsteps of our comrades at The Onion, Gawker, and Kickstarter,” a statement from CAH Workers United reads.

Cards Against Humanity employees have come forward over the past few weeks to talk about a long office culture of racist and sexist behavior, as well as sexual assault allegations against co-founder Max Temkin. The Verge’s sister site Polygon spoke with dozens of current and former employees; many shared stories of how Black writers’ concerns and ideas were often ignored, people of color faced regular microagressions, and many employees feared retaliation, among other problems.

We, the workers, want to change Cards Against Humanity for the better. That’s why we’ve joined @CMRJB. Today we sent this letter to the owners of @CAH demanding voluntary recognition of our union. We’re optimistic they’ll do the right thing. #1u pic.twitter.com/idBXUKLIKk

“Our company is facing crises both externally and internally,” the statement given today reads. “We have failed to make our anti-racist and anti-bigoted values explicitly clear. Within the walls of our office, the trust between the staff and ownership has been eroded from years of abusive management. For too long, our employees have been kept in precarious, powerless, and outright toxic conditions.” 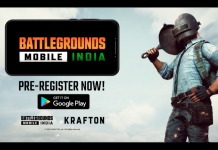 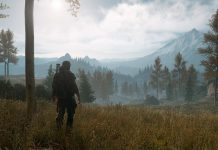 Days Gone developer gets a second chance with PC launch 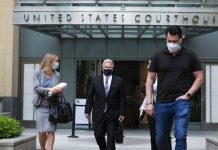 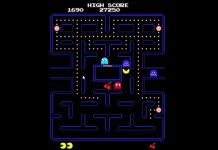 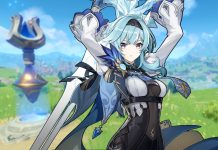 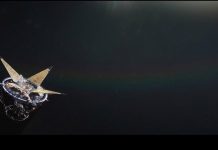 Why Starfield won’t be on PlayStation 5 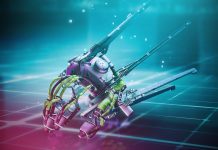 Destiny 2: How to unlock and upgrade the Splicer Gauntlet

Roblox doubles down on virtual internships during the pandemic

Target shifts Xbox Series X restock plans: dates are out, 'as inventory arrives' is in 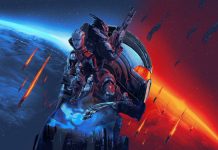 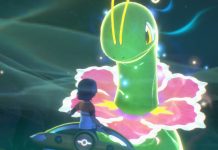 9 essential tips for getting started in New Pokémon Snap