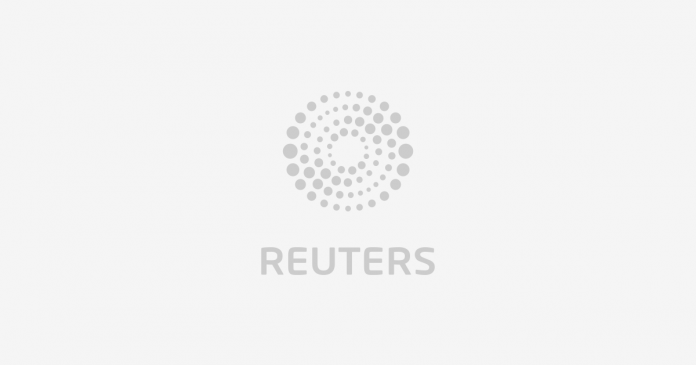 FRANKFURT (Reuters) – The falling cost of producing hydrogen from renewable power offers a promising route to cutting emissions, but governments need to step in and provide $150 billion of subsidies over the next decade to scale up the technology, according to research from Bloomberg New Energy Finance (BNEF).

Renewable hydrogen can be made by splitting water into hydrogen and oxygen, using electricity generated by cheap wind and solar power.

The technology to do this is currently funded by companies, but BNEF estimates that if governments worldwide were to provide $150 billion in funding over the next 10 years – less than half the amount currently spent on subsidies for fossil fuel consumption – that would help halve the cost of producing hydrogen from renewable energy sources.

The BNEF Hydrogen Economy Outlook said that usage of carbon-free hydrogen is currently small and costs are high, slowing the deployment of hydrogen production, storage and transport infrastructure, which could help industries decarbonize.

“This needs policy coordination across government, frameworks for private investment and the roll-out of around $150 billion of subsidies over the next decade,” said Kobad Bhavanagri, head of industrial decarbonization at BNEF.

The cost of electrolyzer technology to make hydrogen from renewable power has fallen by 40% in the last five years in Europe and North America, while Chinese-made systems are 80% cheaper than those in the West, according to BNEF.

This has encouraged industries such as steel, heavy vehicles, shipping, cement, fertilisers and power generation to explore measures to replace natural gas usage with hydrogen, to cut carbon emissions under climate targets.

In Japan, carmaker Toyota (7203.T) seeks to establish hydrogen-powered cities and transport and in Germany, oil majors and utilities including BP (BP.L) and RWE (RWEG.DE) plan plants and pipelines while the government is drawing up a hydrogen strategy.

In 2050, the production cost could even fall to $0.8-1.6 in most parts of the world, making hydrogen competitive with current gas prices in Brazil, China, India, Germany and Scandinavia, it estimated.

However, achieving this hinged on how governments enforced CO2 curbing targets to drive out conventional processes, it said.