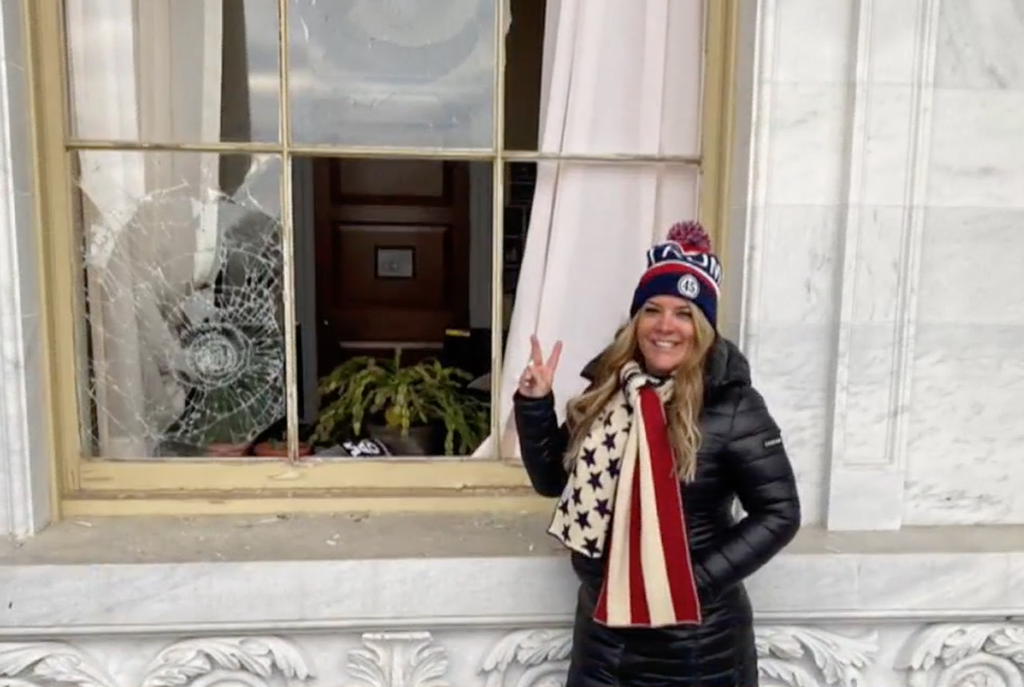 A woman convicted of her role in the 6 January riot at the US Capitol says she has no regrets about her role in the attempted insurrection by supporters of former president Donald Trump as she prepares to go to prison.

Jenna Ryan told WFAA in Dallas that she is preparing herself for her time in prison. Ryan was sentenced to 60 days in prison for the Class B misdemeanor of parading, demonstrating or picketing inside a Capitol building.

“I’m watching all the YouTube videos on how prison is, how to go to prison, what to do,” she said. She also blamed a police officer for allowing her to enter.

“I wish that (door) had not been open,” she said. “but a police officer was standing next to me. It was kind of like a Walmart greeter.”

“It was a beautiful parade of red flags, it wasn’t the violence you see on the news,” she said. “It was very peaceful.”

This directly betrays Ryan tweeting a picture of herself in front of a broken window with a caption that reads “If the news doesn’t stop lying about us we’re going to come after their studios next.”

Ryan tweeted earlier this year that she was “definitely not going to jail” because she was white, blonde, had a good job and “a great future” before ultimately being sentenced to 60 days.

But despite saying earlier that “I walked into the Capitol for 2 minutes and I am remorseful of that,” she seemed to backtrack.

“I’m not one to go hide and as far as remorse, I have a problem with remorse because it’s like a thought crime,” she said. 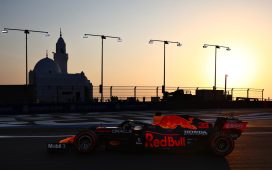 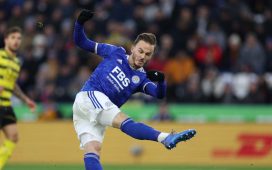 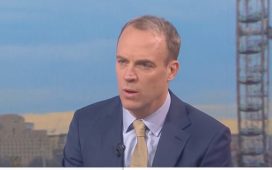 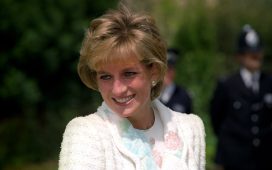 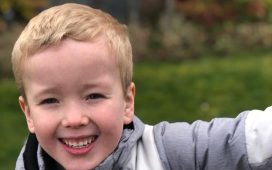