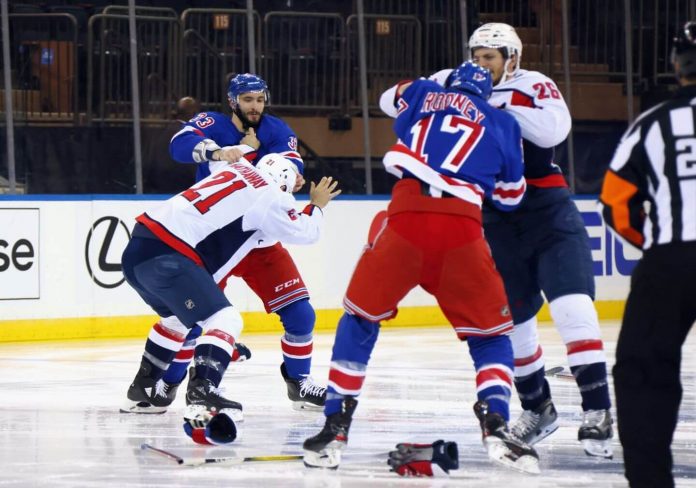 The Capitals and Rangers broke into six fights in the opening five minutes of Wednesday’s game, two days after Capitals forward Tom Wilson injured Rangers star Artemi Panarin and roughed forward Pavel Buchnevich in an incident that led to a $5,000 fine, but no suspension.

The teams combined for 100 penalty minutes in the first period and neither Wilson nor Buchnevich finished the game. Wilson exited because of an upper body injury, and Buchnevich was ejected in the second period for cross-checking Anthony Mantha in the face.

Three separate fights started as soon as the puck dropped Wednesday, with three Capitals — Nic Dowd, Carl Hagelin and Garnet Hathaway — and three Rangers — Kevin Rooney, Colin Blackwell and Phil Di Giuseppe — sent to the penalty box for five minutes apiece. Less than a minute later, when Wilson took the ice for his first shift, he was immediately met by Rangers defenseman Brendan Smith. Wilson was assessed five minutes for fighting, while Smith was handed 17 minutes of penalties, including a 10-minute misconduct.

Two more fights broke out within the opening five minutes, sending the Rangers’ Anthony Bitetto and Ryan Strome and the Capitals’ Michael Raffl and Lars Eller to the box.

After Wilson was not suspended following Monday’s incident, the Rangers issued a statement calling for the job of George Parros, the NHL’s Department of Player Safety senior vice president. 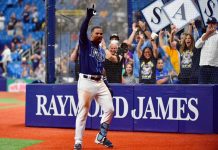 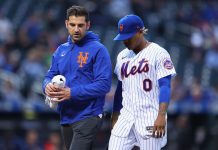 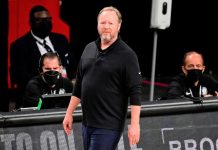 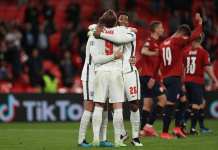 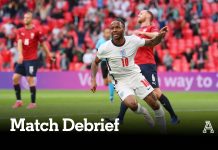 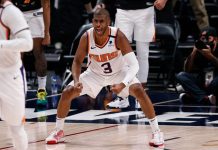 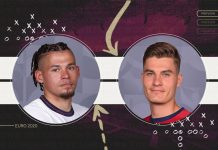 England vs Czech Republic, Euro 2020: What time is kick-off, TV details and our prediction for the fixture