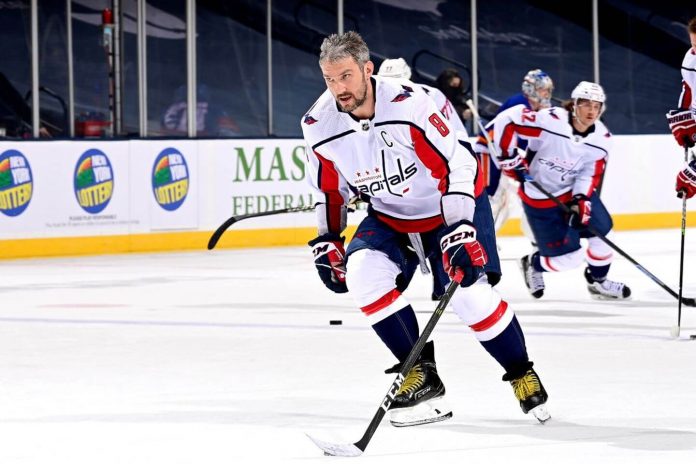 How uncommon it is for Ovechkin to be battling injury?

Tarik El-Bashir, Capitals beat writer: It’s rare. The four games Ovechkin missed prior to his brief return Monday night marked the first time the Caps’ captain had been sidelined due to injury in six years. In all, Ovechkin has missed only 39 games across 16 seasons (21 due to injury and 18 for reasons related to discipline, personal time off and COVID-19). Ovechkin’s durability is particularly remarkable because of the high workload he shoulders and the heavy style he plays.

How impactful is his absence?

El-Bashir: Even at 35, Ovechkin is still one of the most lethal goal scorers in the NHL. In fact, despite a disjointed season that saw him miss four games while on the COVID-19 protocols list, he entered Monday’s slate tied for eighth in goals with 24. The Caps are 5-1-2 without Ovechkin this season and 20-15-4 all-time.

The latest on the Capitals’ injury situation

El-Bashir: It’s a mess. The Caps were already playing a forward short of the usual 12 when Ovechkin left the game after just one shift, leaving them with just 10. Prior to the game, center Evgeny Kuznetsov was scratched along with goalie Ilya Samsonov for disciplinary reasons after they arrived late for a team function. Earlier in the day, winger T.J. Oshie was given the night off for personal reasons. Meanwhile, defenseman Justin Schultz was also a scratch due a to a lower-body injury. The most pressing issue, though, is the status of Ovechkin, who quite obviously attempted to return before he was ready to. 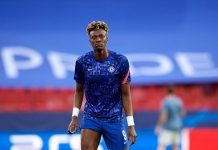 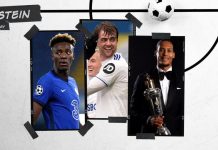 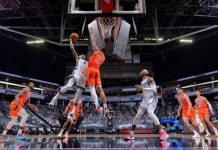 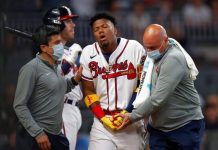 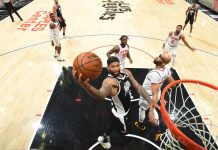 What could the Clippers rotations look like in postseason? Here’s what we’ve learned

Neal Maupay lost his temper again – will he lose his place in the Brighton team next season? 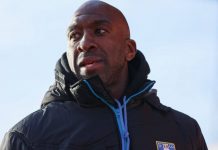 What Darren Moore, Sheffield Wednesday’s silver lining, is doing behind the scenes 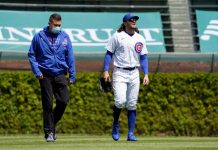 The Cubs are a .500 team that could go in either direction and Jake Marisnick’s injury is not a good sign

‘The heart of a lion’: Adam Wainwright turns back the clock with another gem for the Cardinals 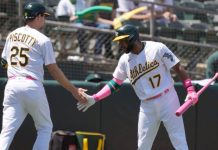 Elvis Andrus finding himself offensively, an impressive outing for Burch Smith and more takeaways from the A’s series against the Rays 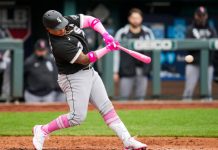 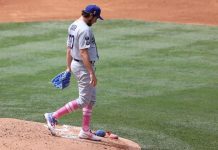