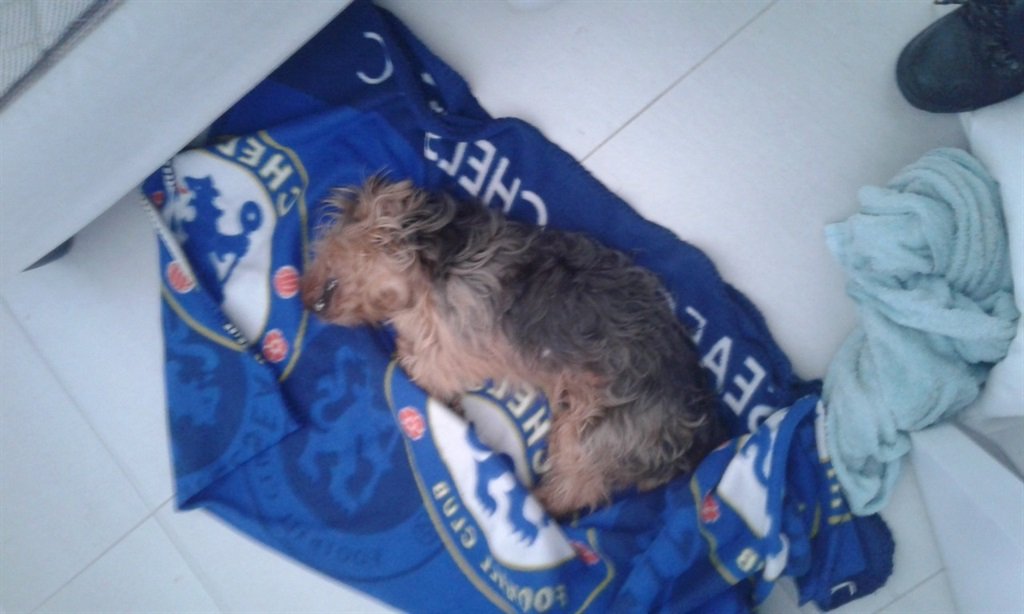 A Parklands man has been found guilty on two counts of animal cruelty in the Cape Town Magistrate’s Court earlier this year.

A Parklands man has been found guilty on two counts of animal cruelty, more than two years after he kicked his ex-girlfriends Yorkshire terrier to death.

“We are very glad about the outcome of this case, even though it took us two years to get justice for the little animal, this indeed does send out a very strong message to animal abusers that justice will be served,” Abraham said.

In 2018 a case of animal cruelty was reported to the SPCA after a witness heard the cries of a Yorkshire Terrier and witnessed the dog being kicked.

“Ms Tamlyn Sylvester, a witness in the case, heard the dog’s cries. When Sylvester looked through her bathroom window, she witnessed how her neighbour was kicking and stomping a Yorkshire Terrier in his small backyard garden. She immediately called the Cape of Good Hope SPCA,” the SPCA said in a statement.

The Yorkie unfortunately succumbed to its injuries and died.

Inspector Elani Graham who responded at the time, opened a case of animal cruelty.

She said when she entered the premises back in 2018, there was a body wrapped in a blue blanket next to the bed.

“A neighbour confirmed putting the blanket over the dog when she found him. I opened the blanket and identified the dog as an unneutered adult Yorkshire terrier named Stamford.”

According to Graham, a case of animal cruelty was opened at Parklands police station.

The SPCA added that on the day of the incident, Schüller fled the scene, but gave the keys to his neighbours.

In 2019, Inspector Graham and other witnesses testified in the case before the Cape Town Magistrate’s Court.

Schüller pleaded not guilty and stated the reason for him kicking the Yorkie was because the dog messed inside the flat while his girlfriend was at work.

“After two and a half years we succeeded with a successful conviction,” said Graham.

The SPCA said during the financial year of 2020/2021, 16 843 animal cruelty reports were reported to the organisation.

“The recent conviction sends a strong message to those ill-tempered that animal cruelty will not be tolerated,” added Abraham. 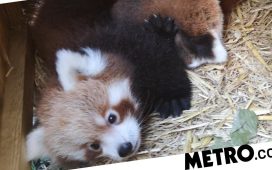 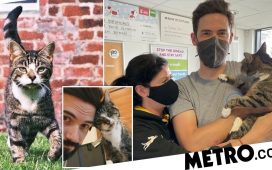 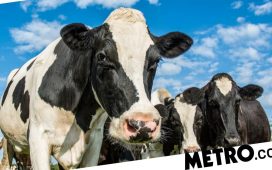