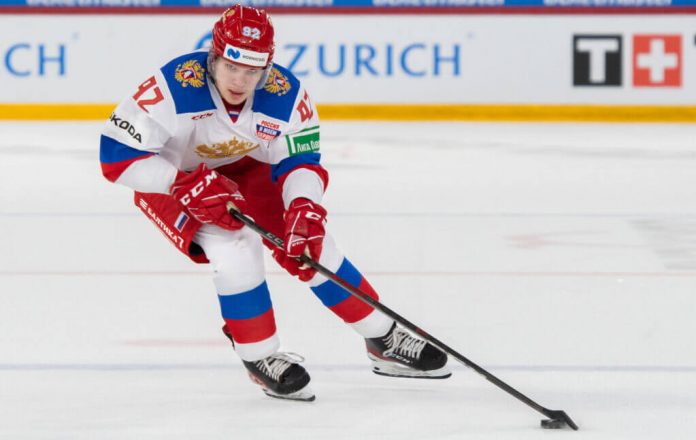 Vasili Podkolzin is coming, and he’ll be on the Vancouver Canucks’ roster to begin next season.

The Canucks have signed their top prospect to an entry-level deal. The contract was officially announced by the club Sunday, but the two sides agreed to terms late last week as was first reported by The Athletic contributor Rick Dhaliwal.

The contract is a three-year entry-level pact that comes in at a $925,000 face value cap hit, with full Schedule A bonuses totalling $850,000. His full cap hit will be pegged at $1.775 million in each of the three years. 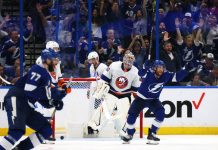 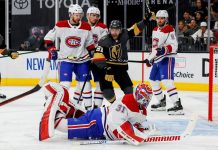 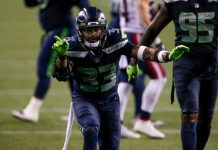 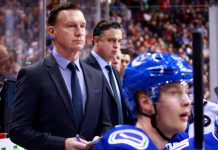 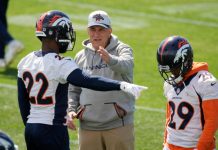 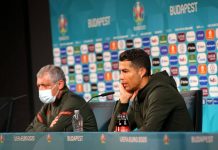