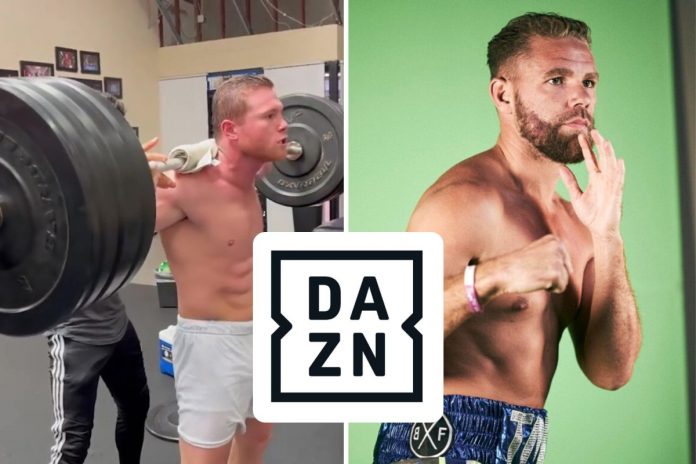 BILLY JOE SAUNDERS has the chance to cause one of boxing’s ALL TIME biggest upsets – when he takes on Saul ‘Canelo’ Alvarez in front of a packed out crowd.

The Brit, 31, is 30-0 after beating Martin Murray in December, but he could well lose his undefeated record against the Mexican at the AT&T Stadium in Arlington, Texas.

Canelo, 30, has been brilliant since his double header against GGG in 2017 and has brushed aside Brits Rocky Fielding and Callum Smith in the last couple of year.

He beat Turkish ace Avni Yildrim in February and will not hold back against Saunders.

What date is Canelo Alvarez vs Billy Joe Saunders?

The world title fight takes place on Saturday, May 8.

The boxing match is set to be held at the AT&T Stadium in Arlington Texas.

There will be 60,000 fans in attendance at the stadium which is the home of the Dallas Cowboys NFL team.

What time in the UK is Canelo vs Saunders expected to start?

The card starts at 11pm in the UK.

That means the action will begin at 6pm East Coast time and 5pm local time in Texas.

Canelo vs Saunders ring walks are expected to be at 4am GMT on the Sunday morning.

What TV channel is the fight and can I live stream it?

The bout will be streamed on DAZN.

The streaming service is available through the DAZN app on Smart TVs and other streaming hardware such as Apple TV, Amazon Fire TV Stick, a tablet computer, smartphone or gaming console such as a PlayStation or Xbox.

A DAZN subscription costs just £1.99 a month in the UK.

GO WITH THE FLO

What world titles are on the line?

The twelve-round unification bout will see the two fighters vie for the super-middleweight WBA, WBC, WBO and The Ring titles.

Saunders is the current WBO champion and Canelo has the other titles.

The WBC has unveiled a new Mestizo belt design made especially for the bout.

What have they said about the fight?

Billy Joe Saunders: “[Beating Canelo] would mean the world to me. I started in boxing aged five and now this is the pinnacle. This fight is legacy because of what’s on the line.

“My history is already written in my head and I just have to follow the script.

“Me doing what I do best, giving everything I’ve got, will be history in itself.

“Canelo has been on my radar since I turned pro. Now is my time to shine.”

Canelo Alvarez: “I know what Billy Joe brings. He’s a fast fighter that moves a lot.

“He’s a difficult opponent. But at this level, I have to adapt to any style, and I’m ready to make history and for any style.

“I’m always ready to fight, and boxing is my life. And I’m very happy to be so active. I’m going to win without a doubt.

“I’m here training at 100 per cent. I came to win, I came to make history, and that’s the only thing going through my head.” 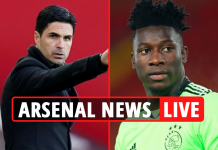 ‘We can’t worry’: Slumping Lakers drop to No 7 in West and could face play-in 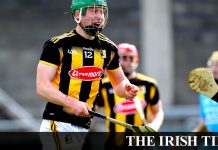 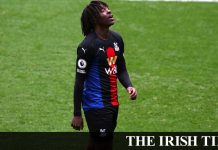 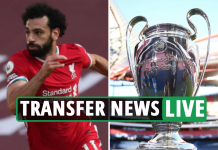 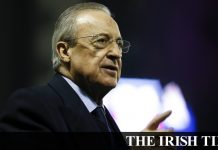 Real Madrid, Barcelona and Juve hit back at Uefa in Super League statement 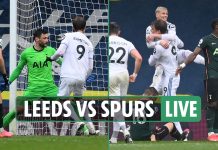 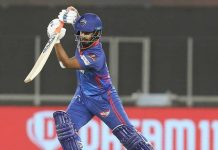 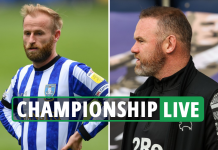 Shaun Murphy: ‘I always felt I would call Ireland my home’