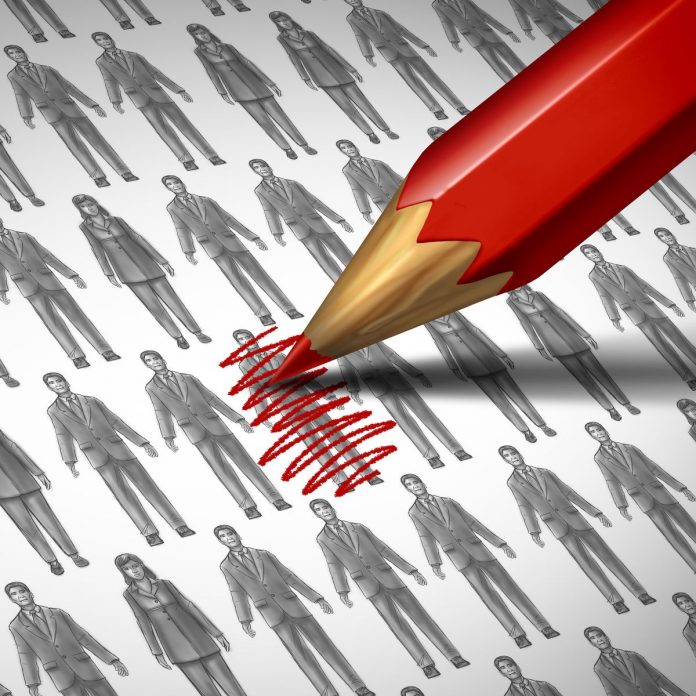 There is no single accepted definition of cancel culture, but at its worst, it is about unaccountable groups successfully applying pressure to punish someone for perceived wrong opinions. The victim ends up losing their job or is significantly harmed in some way well beyond the discomfort of merely being disagreed with. Someone like J.K. Rowling isn’t really a victim of cancel culture—she’s too rich to be punished in any meaningful way and she doesn’t have the kind of job that one can be fired from.

This argument confuses dissent with punishment. The victims of cancel culture are generally not powerful people. They are often vulnerable people who suffer devastating harm. A previous post discussed an African American school security guard who was fired for using the N-word in the course of telling a student not to direct that word at him. (Thankfully, he was eventually re-hired after a national furor erupted.) The same post discussed a teacher who was fired for inadvertently failing to address a student by his self-identified gender pronoun. The security guard and the teacher each have four children to support and lost their health insurance as well as their income when they were fired. They are hardly examples of the rich and powerful.

But at least one can say the security guard actually used the n-word and the teacher actually did have a religious objection to recognizing transgender identities. But as people, especially in educational settings, have grown more intimidated, it has been harder for the cancel culture warriors to find such people. So instead of finding someone who actually used the n-word, they expand the definition of cancel-worthy language. A professor at the University of Southern California was placed on leave for using a Chinese word that some people think sounds like the n-word even though it is simply the Chinese word for “that”. The professor is a member of USC US-China Institute, and was teaching a communications course and was using the word to illustrate how different languages use different words to fill in pauses.

The situation has digressed to the point that one no longer needs to say anything to be targeted by the cancel culture. As Skidmore College in New York State, a professor is being boycotted for merely attending a pro-police “Back the Blue” rally. He didn’t participate in any way, he didn’t speak or shout slogans, or carry a sign. He says he just wanted to hear what they had to say. But an email circulated the college saying “Tonight, I and other Skidmore students witnessed Profs. David Peterson and Andrea Peterson at an anti-Black Lives Matter protest. We demand the immediate dismissal of both Skidmore staff members for engaging in hateful conduct that threatens Black Skidmore students.” (It turned out the Andrea Peterson doesn’t work at the college.)

The professor found a notice on his classroom door saying “STOP. By entering this class you are crossing a campus-wide picket line and breaking the boycott against Professor David Peterson. This is not a safe environment for marginalized students . . . By continuing to take this course you are enabling bigoted behavior on this campus.”

According to Professor Peterson, as a result of the boycott, he has no remaining students in one class and only a very small number of students in his other two classes. He also says the university is investigating him for possible bias.

This extravagant expansion of cancel-worthy behavior is not limited to academia and it is not limited anything a person has said or done anytime this century. A top executive at Boeing recently lost his job because of an article he wrote in 1987, opposing allowing women to serve as fighter pilots. The executive apologized for the article, writing: “My article was a 29-year-old Cold War navy pilot’s misguided contribution to a debate that was live at the time. The dialogue that followed its publication 33 years ago quickly opened my eyes, indelibly changed my mind, and shaped the principles of fairness, inclusion, respect and diversity that have guided my professional life since.” That was not enough to save his job.

In no way is contemporary cancel culture about free speech or debate. Nor is it any longer primarily about social justice. The power to get someone fired must be a thrilling feeling. It also strengthens group bonds and can raise one’s social standing in certain groups. It is not hard to understand why many people would be willing to look further and further afield to find targets: an innocently uttered Chinese word for “that”, mere attendance at a rally to hear a point of view, or a 33 year old article that the author has renounced and apologized for.

What is harder to understand is why the truly powerful—those with the power to suspend and investigate professors and to fire people are allowing this? Perhaps they fear becoming targets themselves. Whatever the reason, there is no denying that cancel culture exists and is getting worse. 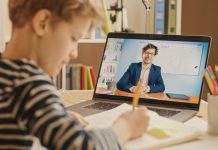 Zoomacracy -Is Video Conferencing Leveling The Playing Field For Businesses And Students?

Young People Are Spreading the Virus

Tips For Driving Your Own Growth And Development: Content Is No Longer The Problem, It’s The Learner 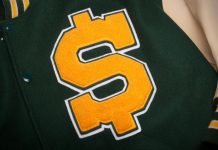 Congress Could Provide A Way For College Athletes To Get Paid 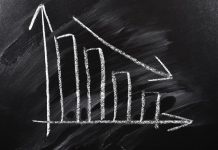 Wake Up Higher Education. The Degree Is On The Decline.

Sir, can I go and play in the mud kitchen? The fun-filled school with luxury flats attached

Why do students travel to university? Covid has proved they don't need to | Simon Jenkins 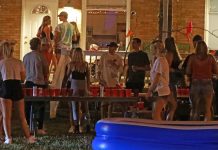 Virus Cases Surged in Young Adults. The Elderly Were Hit Next.