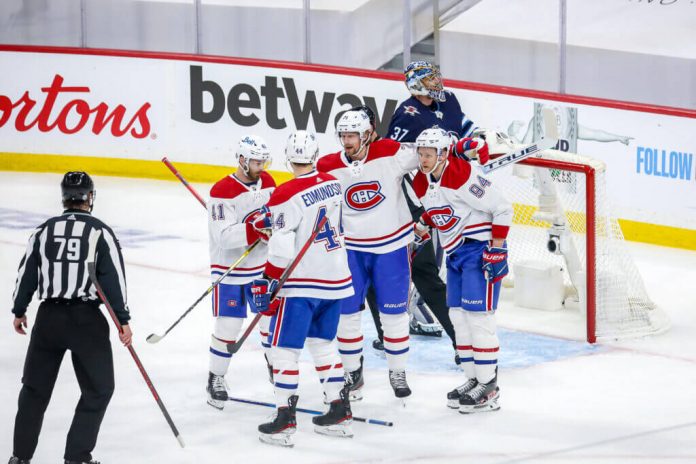 Rest and momentum have a funny way of either working for you, or against you, in the Stanley Cup playoffs.

The Montreal Canadiens had a great start to the first period of their Game 1 victory over the Winnipeg Jets, about 48 hours after disposing of the Maple Leafs in Toronto. The Jets, who had sat at home for a week after sweeping the Edmonton Oilers, were late to start and showed some rust. They ended up playing from behind most of the game — and, despite their efforts, never really threatened to come all the way back.

With the Jets entering the game rested compared to the Canadiens, I expected Winnipeg to take control from the jump. My experienced and much smarter colleague, Arpon Basu, thought the opposite and he was right. 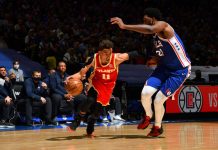 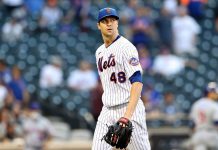 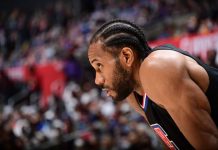