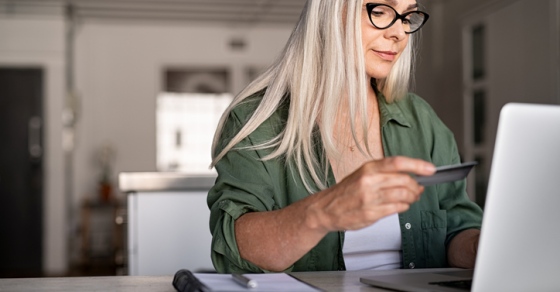 Canadians’ online spending increased sharply since the start of the COVID-19 pandemic, bringing with it greater threats of cybercrime, Statistics Canada reports.

As Canucks hunkered down in isolation, many working from home, the statistical agency found 44% indicated purchasing more products online related to technology, including computers, laptops and tablets, since the pandemic’s onset.

Canadians’ purchases of smartphones rose 40% and online video streaming services 42%.
Further, in order to maximize their use of technology, one third (34%) of those surveyed indicated also spending more on their home and mobile internet connections.

To put that stay-put situation into perspective, with restrictions on travel and movement, 96% reported spending less or nothing on at least one of short-term rentals, domestic or international travel.

However, with increased online activity comes the chance of being targeted by online criminals.

Some 42% of Canadians experienced at least one type of cybersecurity incident since the pandemic’s start, including phishing attacks, malware, fraud and hacked accounts, Statistics Canada said.

Those phishing attacks attempted to lure people in with fraud scams related to COVID test results, a potential cure for the virus or about the Canada Emergency Response Benefit or CERB.

Just over one third reported at least one cyber security incident resulting in a loss, the most common being a loss related to time (87%), data (13%) or financial (13%).

Only 29% of those experiencing a cyber security incident during the pandemic reported it. Canadians were most likely to report the incident to the company through which the incident occurred (11%) or to a credit card company or other financial institution (12%) in the event of payment card fraud or financial loss.

About 5% reported it to an authority such as the police or the Canadian Centre for Cyber Security.

In combating such incidents, Statistics Canada found it was younger people who tended to have a heightened sense of privacy.

The agency reported three-quarters of those aged 15 to 34 increased or maintained use of multi-factor authentication, compared with 39% those aged 65 and older.

Just less than one half of young Canadians maintained or increased purchases of new or additional security software, compared with 28% of seniors.

When online shopping, Canadians took specific steps to protect themselves. Almost half did not allow websites to remember credit card information and just over one quarter used a third-party payment system such as PayPal when making a purchase.

• Many Canadians found themselves assisting others with online issues;
• 4 in 10 respondents spent more time on social media and messaging services, while 3% spent less time;
• Canadians aged 15 to 34 (57%) were most likely to have increased their use of social media and messaging services, while those aged 65 and older (18%) were the least likely to have done so;
• 46% of Canadians increased their use of free streaming video services such as YouTube. That figure was 68% in the 15-34 age bracket; and
• Canadians also reported increased use of free online information services and online educational services since the pandemic’s onset.

Read more from the Glacier Media 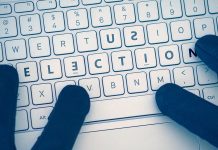 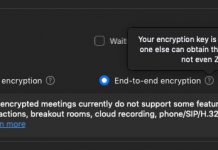 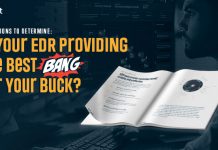 [Webinar and eBook]: Are You’re Getting The Best Value From Your EDR Solution? 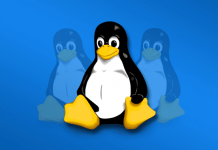 TrickBot Linux Variants Active in the Wild Despite Recent Takedown 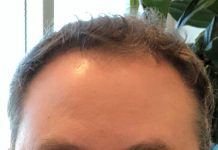 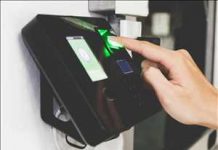 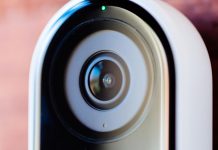 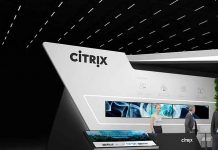