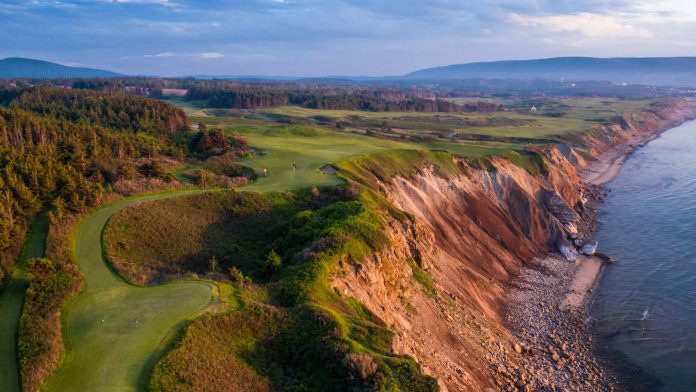 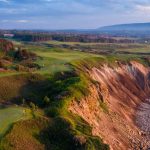 With seven courses on GOLF’s 2021-22 ranking of the Top 100 Courses You Can Play, Canada is a fantastic and underrated destination for a summer golf trip.

Nova Scotia’s Cabot Cliffs took the honors for GOLF’s top public course in the country, and the course also ranked fourth overall. Other courses in the top 20 include the Links course at nearby Cabot Links, and Banff Springs in the province of Alberta. Which course are you most interested in playing? Check out our full list below. 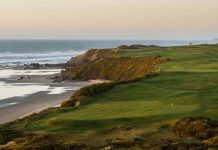 Golfweek's Best 2021: From Bandon Dunes to Shadow Creek, the top 200 golf courses that were built after 1960 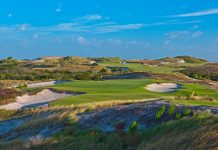 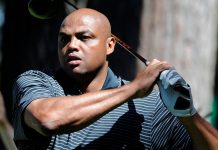 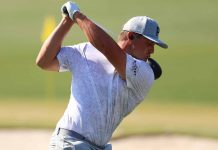 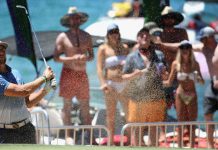 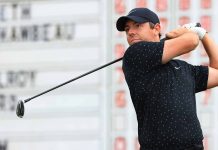 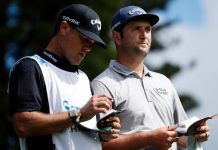 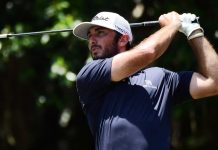 Wells Fargo Championship picks to win: Who a professional gambler is betting his money on 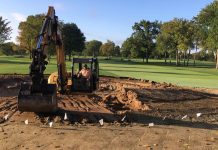 Money Game: Course restorations take time and can cost millions, but here's why most are worth the wait 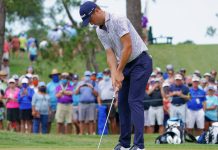 World No. 2 Justin Thomas looks to get past putting disappointment at Quail Hollow 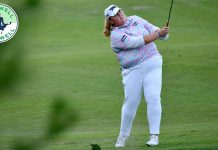 This LPGA rookie lost 35 pounds. Here's what you can learn from her 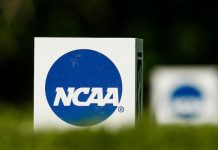