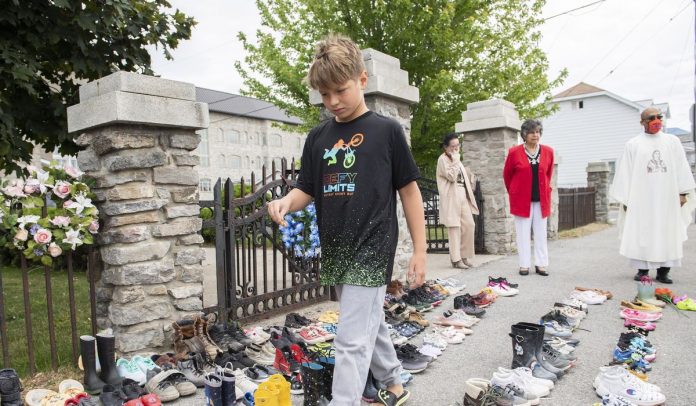 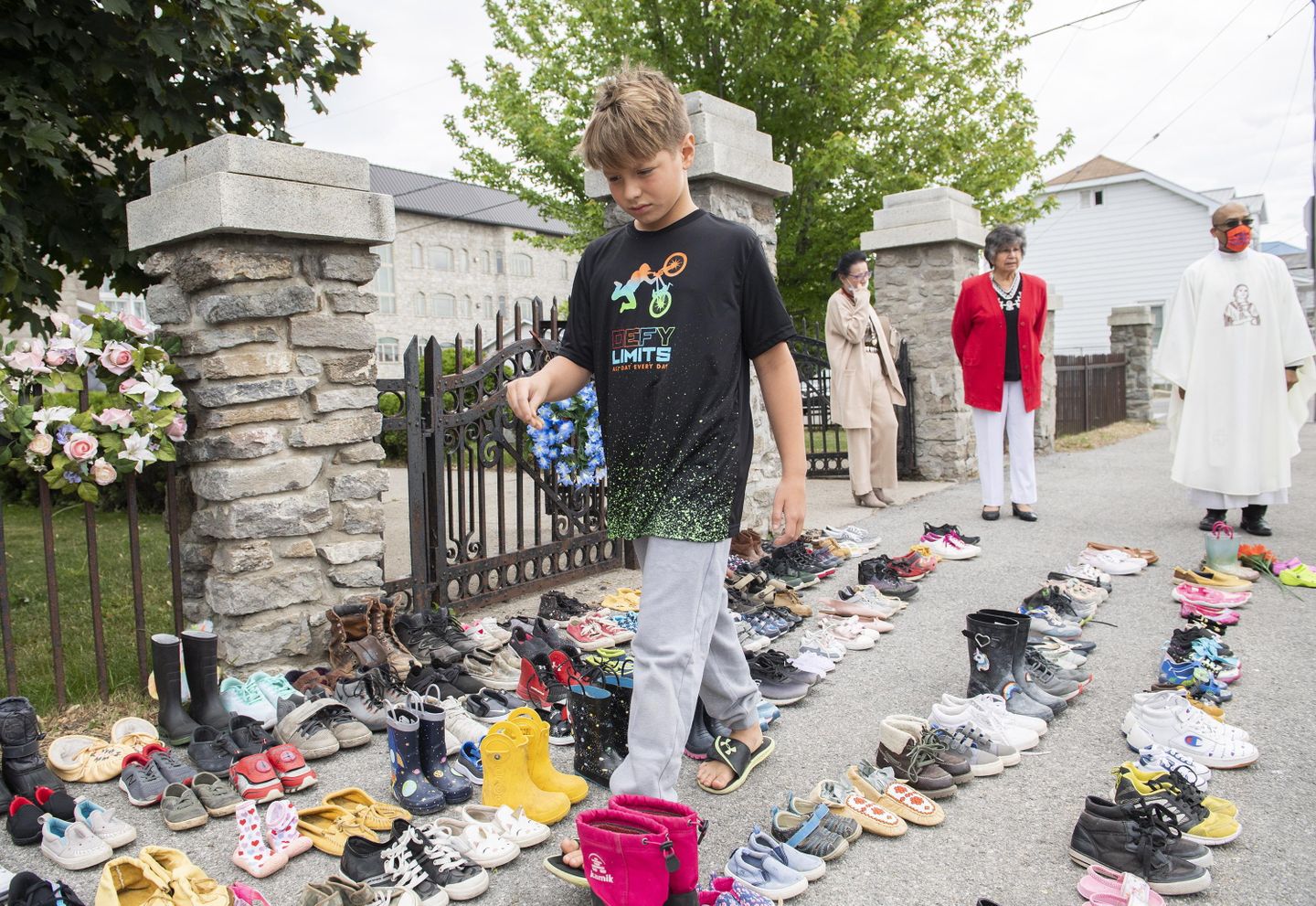 TORONTO (AP) — Canadian Prime Minister Justin Trudeau asked Sunday that flags on all federal buildings be flown at half-mast to honor more than 200 children whose remains have been found buried on the site of what was once Canada’s largest Indigenous residential school — one of the institutions that held children taken from families across the nation.

The Peace Tower flag on Parliament Hill in the nation’s capital of Ottawa is among the buildings that have the flag at half-mast.

“To honor the 215 children whose lives were taken at the former Kamloops residential school and all Indigenous children who never made it home, the survivors, and their families, I have asked that the Peace Tower and all federal buildings be flown at half-mast,” Trudeau tweeted.

Chief Rosanne Casimir of the Tk’emlups te Secwepemc First Nation in British Columbia said the remains of 215 children, some as young as 3 years old, were confirmed last weekend with the help of ground-penetrating radar.

She described the discovery as “an unthinkable loss that was spoken about but never documented at the Kamloops Indian Residential School.″

From the 19th century until the 1970s, more than 150,000 First Nations children were required to attend state-funded Christian schools as part of a program to assimilate them into Canadian society. They were forced to convert to Christianity and not allowed to speak their native languages. Many were beaten and verbally abused, and up to 6,000 are said to have died.

The Canadian government apologized in Parliament in 2008 and admitted that physical and sexual abuse in the schools was rampant. Many students recall being beaten for speaking their native languages; they also lost touch with their parents and customs.

Indigenous leaders have cited that legacy of abuse and isolation as the root cause of epidemic rates of alcoholism and drug addiction on reservations.

Plans are underway to bring in forensics experts to identify and repatriate the remains of the children found buried on the site.

Mayors of communities across Ontario including Toronto, Ottawa, Mississauga and Brampton have also ordered flags lowered to honor the children.

The Kamloops school operated between 1890 and 1969, when the federal government took over operations from the Catholic Church and operated it as a day school until it closed in 1978.

America is back — and wants everyone to focus on China 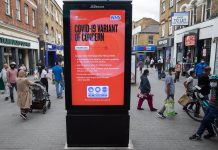 WHO says delta is becoming the dominant Covid variant globally 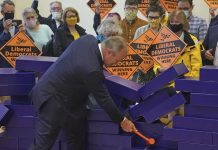 ‘He knows policing in and out’: the law-and-order candidate for New York mayor 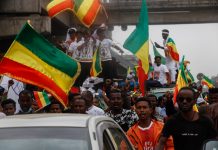 Ethiopia heads to the polls against a backdrop of insecurity 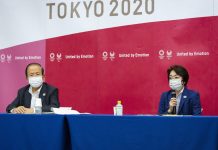 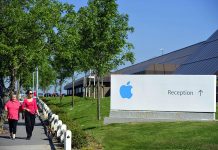