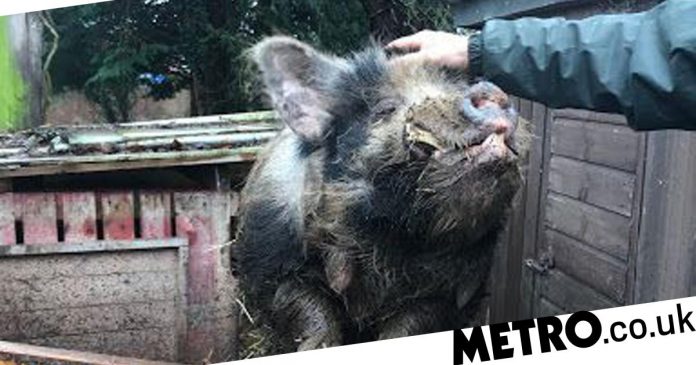 Meet Dad Pig. He’s a pig (in case you couldn’t tell) who’s looking for a new home after his owner passed away.

The four-year-old pot-bellied pig had been happy in the care of his owner until Christmas, when he was left all alone following his owner’s death.

He’s since been cared for by some neighbours in North Warnborough, Hampshire, but is on the hunt for a permanent home, ideally with other pigs as he loves company.

RSPCA inspector Jan Edwards said: ‘Pigs are very social animals and need company so it would be great to find Dad Pig somewhere he can go to live alongside other pigs.

‘Sadly his owner passed away just before Christmas. Since then people who live nearby have been kindly looking after him but he desperately needs to find a new home so we’re appealing to anyone who can help to give him the second chance he deserves.

To be clear, Dad Pig is definitely not a little teacup piglet you can keep in your living room.

Pigs need lots of space as well as secure fencing to make sure they don’t escape and get into trouble.

Dad Pig will also need housing that protects him from cold and sun, with clean, straw bedding.

Jan encourages anyone who is thinking of rehoming a rescue pig to thoroughly research what is needed to meet the welfare and legal requirements.

She says: ‘Contrary to popular belief pigs should not eat kitchen scraps, it is illegal in order to prevent the risk of disease.

‘They need to eat a commercially prepared pig feed which contains the correct balance of protein, vitamins and minerals.

‘They can drink up to 20 litres of water a day and need regular health checks.

‘They are social animals so need company and also need regular exercise and plenty of stimulation.

‘Pig owners also need licences to move and certificates to exercise their animals.’

Jan is also keen to remind people that rehoming a pig is a big commitment, as they can live for up to 25 years. So as cute as Dad Pig may be, he’s definitely not a starter pet for someone with little experience of caring for animals.

If you do think you could give Dad Pig a loving home, you can get in touch by calling 0300 123 8018 and leaving a message for Inspector Jan Edwards.

MORE: Rejected cat Monique is looking for a home after no one turned up to her birthday party

MORE: Which star signs are the most sexually compatible? 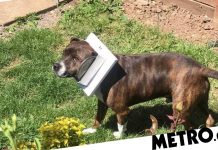 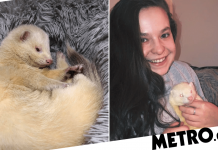 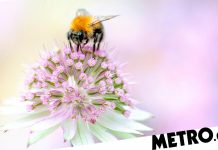 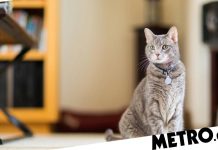 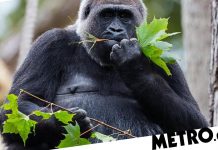