Can the hit be revived as an alternative to the drag-flick in world hockey? Experts say yes


Indian captain Pargat Singh — in action against Canada in the World Cup hockey tournament in Lahore, Pakistan, on February 22, 1990 — was one of the best exponents of the hit.
| Photo Credit: The Hindu Archives

The drag-flick is one of the most familiar techniques in modern world hockey and the first option for teams trying to score through a penalty corner. Teams with the best flickers in the world quite often concentrate more on earning PCs than actually trying to score.

But some of the best in the business insist the one-rule-fits-all isn’t the best way to go about utilising penalty corners. The drag-flick’s predecessor, the ‘hit’ has been steadily regaining acceptance from former players even though it hasn’t made it to the current training manuals around the world. That may well change soon, feels Bram Lomans. 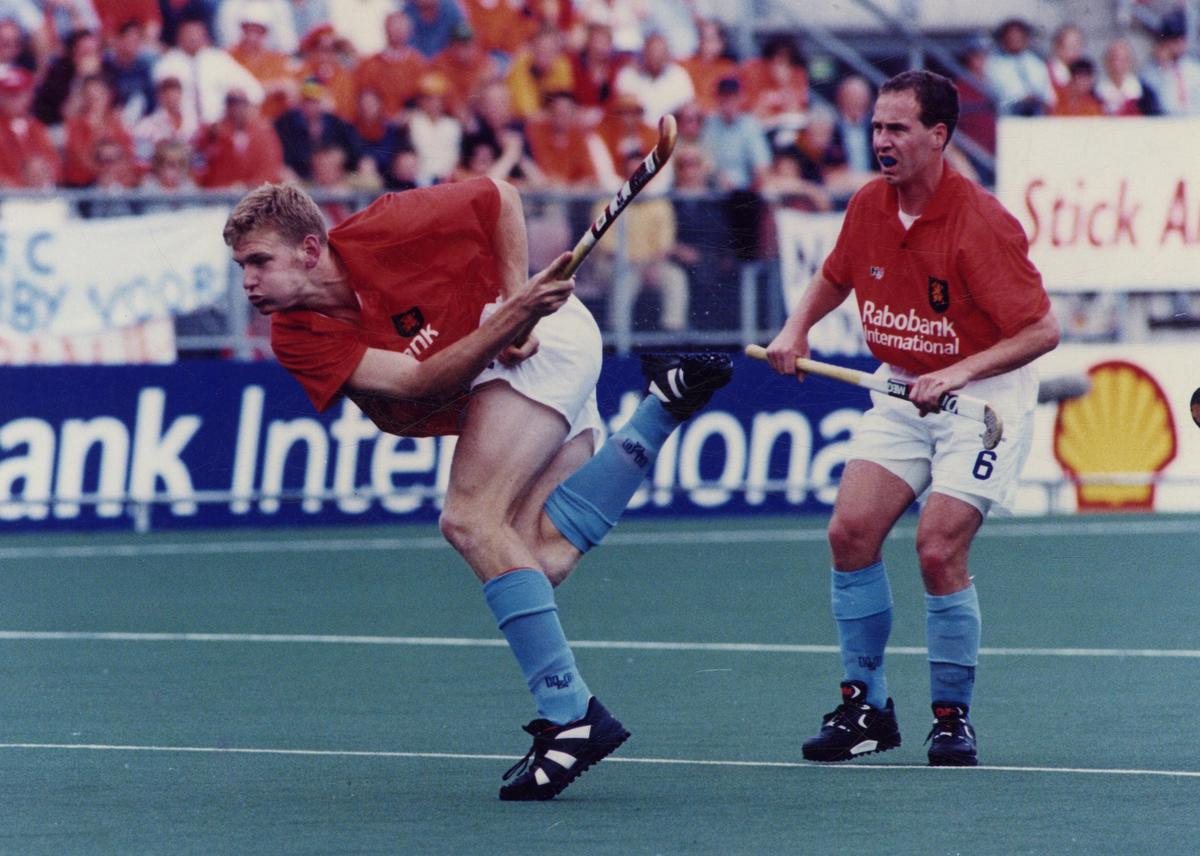 The Netherlands’ Bram Lomans, who scored three penalty corner goals against Australia during the hockey World Cup semifinals in Utrecht on May 30, 1998
| Photo Credit:
The Hindu Archives

Lomans, one of the earliest and among the most successful drag-flick practitioners, is one in a long line of Dutchmen who elevated the technique to an art form. He along with compatriots Teun de Nooijer and Floris Jan Bovelander, was a crucial cog in the all-conquering Holland side in the late 1990s and early 2000s.

“I think the ‘hit’ is still very important. In fact, I wouldn’t be surprised if some team even here (at the World Cup) tries to use it to score. I also think teams around the world need to start developing it again and find good hitters because scoring through flicks is also getting tougher, the space and angles to score is getting reduced all the time,” Lomans, who worked with the Indian drag-flickers for a specialised one-week camp fine-tuning their actions ahead of the World Cup, told The Hindu.

Be a part of FIH Odisha Men’s Hockey World 2023 Bhubaneswar-Rourkela here at Kalinga Stadium in Bhubaneswar with Olly 🤩#HockeyIndia#IndiaKaGame#HWC2023#StarsBecomeLegends@CMO_Odisha@sports_odisha@Media_SAI@IndiaSports@FIH_Hockeypic.twitter.com/G3dft50maQ

He isn’t the only one. Another Dutch great and PC specialist, Ties Kruize, also favours retaining the ‘hit’. “I think moving from hit to flick was a natural development, in line with changing rules and the goalkeepers and defenders getting better and teams trying to find new ways to score. But sometimes you get 3-4 short corners quickly and don’t score and maybe players should think, ‘I should try an alternative way, maybe give it a good hit’? There can be so many variations, they are all legal,” Kruize wondered.

Lomans agreed, acknowledging the importance of the flick but insisting teams ought to experiment. “See, the main reason flicking developed was because it got difficult scoring through hits. It was easier earlier because a hit was scored from inside the circle, so the ball had to travel maybe 10-12m. Then the rules changed and the ball had to go out of the circle before a shot could be taken, so the distance increased to around 15m and that makes a huge difference in actual play at those speeds.

“Defence also matters. With a hit you could only hit as high as the backboard and the goalkeepers would naturally lie down to save. With a flick, you have the entire goal to score but that area is reducing with better defence and goalkeepers hardly lie flat now. And, of course, variety is always good,” he explained. 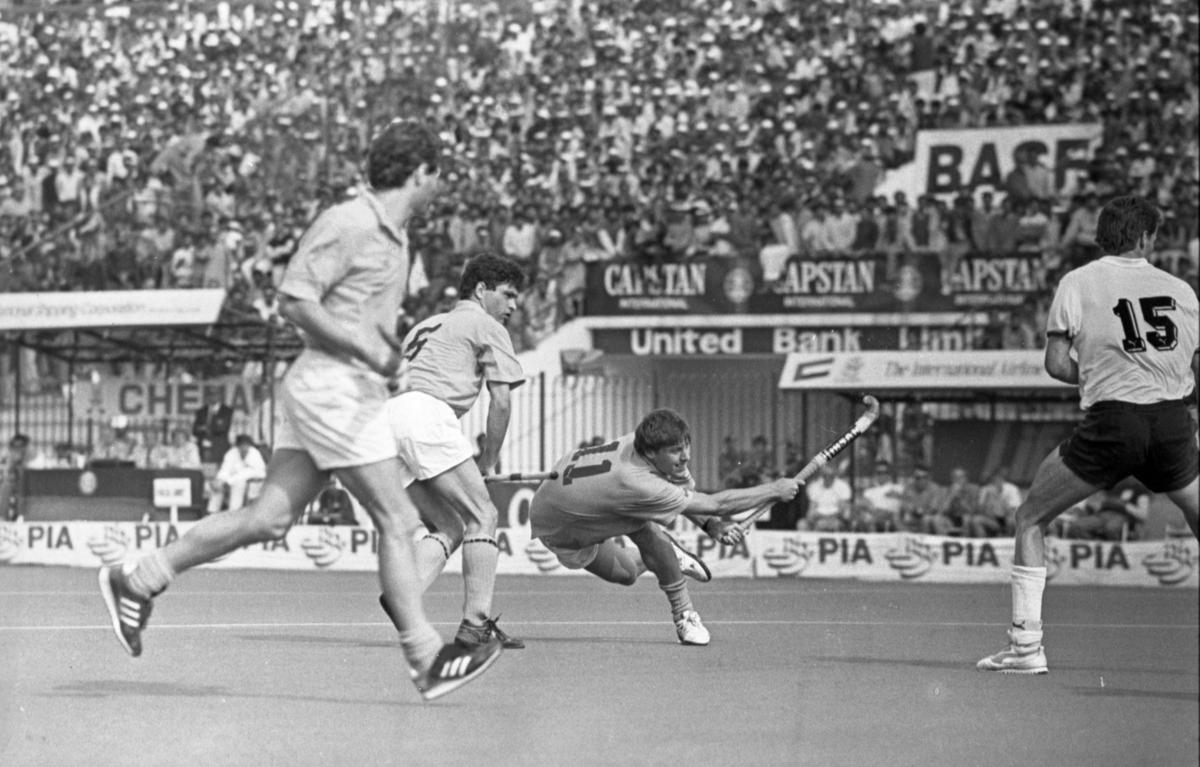 Floris Bovelander of Holland scoops the ball during a penalty corner in the semifinal of the 7th World Cup hockey tournament on February 21, 1990 at the National Hockey Stadium in Lahore, Pakistan.
| Photo Credit:
The Hindu Archives

Bovelander too has been a long-time votary of using the ‘hit’ as an alternative scoring method, something former Dutch and current Spanish coach Max Caldas agreed to but hasn’t been too keen on simply because of lack of personnel who can execute the same.

Interestingly, the staunchest supporters of the ‘hit’ are from Holland, the country that actually pioneered the drag-flick revolution. Whether that is a sign of things to come remains to be seen.