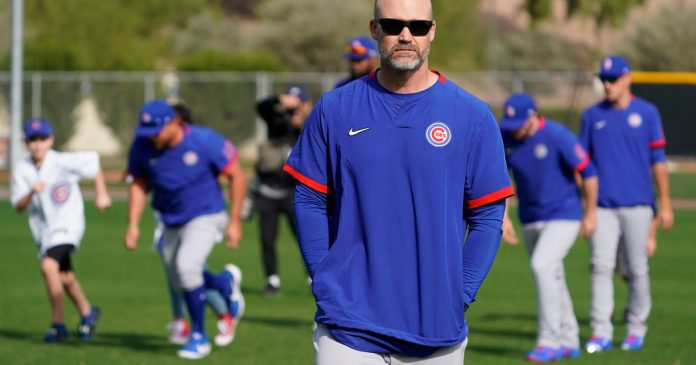 MESA, Ariz. — The final swing of David Ross’s career produced a home run in Game 7 of the 2016 World Series. His Chicago Cubs teammates carried him off the field on their shoulders, and it was not the first time he had experienced glory. Three years earlier, as the Boston Red Sox catcher, Ross squeezed the final strikeout to end the season as a champion.

“Every year before I come to spring training, I watch the two World Series videos, so it hits me hard,” Ross said the other day, before a morning practice at the Cubs’ spring training complex. “I laugh and cry. Every year, it never fails. The emotions pour out. It gets me excited for baseball, because I know that’s what it’s all about.”

The last three years, Ross reported to camp in a different capacity, as a special assistant to the Cubs’ front office and an analyst for ESPN. He also wrote a book, competed on “Dancing with the Stars,” and helped raise his three children.

But Ross wanted a more direct connection to the game he had played for 15 seasons. Broadcasts were fun and he loved being part of a team, but he said he wanted a job with a clear result each day. He could find that only in the dugout.

“That’s where my heart was getting pulled,” Ross said. “And who turns down the job to manage the Chicago Cubs? Not this guy.”

The Cubs have not returned to the World Series since that night in Cleveland when they ended their epic title drought. They have, in succession, lost the National League Championship Series; lost the N.L. wild-card game; and lost their spot in the postseason.

A nine-game losing streak last September doomed the Cubs to an 84-78 record, five games out of the playoffs, and brought an end to Joe Maddon’s tenure as manager. It is a discouraging trend line, if not too surprising.

“Not to bring up a sore subject, but the Cubs went 108 years without winning — we’ve gone three,” starter Jon Lester said of the current team. “I don’t want to bring light to losing, but I think it’s the ebbs and flows of the game. Other teams get better.”

Yet the Cubs thought they would get better, too. Their lineup in Game 2 of the 2016 World Series included six players younger than 25, a postseason record. With prospects, cash and a savvy front office, the Cubs seemed built to last.

“When they won it in ’16, you’re starting to think dynasty,” said Jason Kipnis, the Indians’ second baseman in that World Series. “These guys were going to be good for a long time. They are good, they just haven’t won it. It’s hard to win it all the time. But this is still a very good team. I think they’re more than capable of accomplishing anything they want to.”

Kipnis joined the Cubs on a nonroster deal this winter to compete for the second base job, part of a surprisingly quiet off-season. Theo Epstein, the president of baseball operations, suggested last spring that he could make major changes if the Cubs regressed. Instead, he mostly restructured the scouting and player-development systems and hired Ross to erase the nagging sense that the core of the team had peaked. Nine players remain from the 2016 World Series roster.

“We just haven’t managed to get the most out of ourselves,” Epstein said. “We haven’t quite had the same intensity, focus, hunger, ability to overcome adversity and sort of lock in from Day 1.”

He added: “I think as a whole, as an organization, we haven’t handled winning the World Series really well. Every team that wins it has to find a way to be just as passionate. It takes some longer than others, and we just haven’t responded that well. Not to put everything on David Ross, but I think he’s uniquely positioned to really reach these guys.”

The Cubs are running out of time. Four high-impact players — second baseman Javier Baez, third baseman Kris Bryant, first baseman Anthony Rizzo and left fielder Kyle Schwarber — are eligible for free agency after the 2021 season. They remain productive but now have an understanding of how it feels to be humbled.

“It’s not like: ‘Look what we did. And somehow they’re doubting us?’” Rizzo said. “Anything people write, we’ve got to go out and change the narrative. It’s on us. When things are going well, it’s easy to be happy and joyful, everyone loves you. But when you’re kicked in the teeth, how fast are you going to come back?”

To Ross, 42, managing former teammates will simply be an extension of the role he filled as a player. As celebrated as he was for his cuddly “Grandpa Rossy” persona, Ross was also an enforcer in the clubhouse.

“The players I know laugh when they hear: ‘How is he going to tell these guys the truth?’” Ross said. “I didn’t shy away from that, because at the end of my career, I knew I was on the way out the door and I just wanted to win. As much as these guys are my friends, I shot them straight.”

Lester, who won with Ross in Boston and Chicago, said camp had not seemed much different from the way it was under Maddon, who now manages the Los Angeles Angels. The Cubs carefully orchestrated their break from Maddon before the final game of last season, with Epstein and Maddon speaking to reporters together and pledging lifelong friendship.

Maddon has since said that the Cubs’ front office grew more controlling as his five-year tenure wore on, and Epstein responded by saying he never wants to subvert his manager’s authority. But he is counting on Ross to be blunt and direct in a manner that perhaps only an ex-teammate can.

“He can be harsh and brutally honest and hold players to a really high standard, but the players are still drawn to him and keep coming back for more,” Epstein said. “There’s a little bit of magic to his personality where he can cut right to the core of an issue — and sometimes cut deeply — but do it without wounding feelings.”

The core of this Cubs team might never add another championship ring. The rotation looks ordinary beyond Yu Darvish and Kyle Hendricks; closer Craig Kimbrel struggled last season; and the 2019 offense tied the lowly Detroit Tigers for worst contact percentage in the majors, according to Fangraphs.

With a bad first half, Epstein said, he might be persuaded to break up the group that brought the Cubs their greatest victory. For now, though, Epstein will trust in the soul of that team to revive itself.

“As much success as there was early on, you also need a little bit of failure to kind of have a reality check,” Ross said. “I think they’re at that place now.” 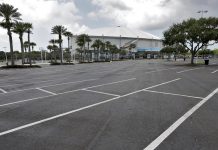 Who Should Bear the Financial Brunt of the Coronavirus in Baseball? 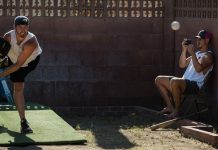 Can Sports Help Heal a Country? Some Fans Don’t Buy the Emotional Pleas

M.L.B.’s Efforts to Return to the Field Could Take the Game Back to 1994

Willie Mays at 89: ‘My Thing Is Keep Talking and Keep Moving’ 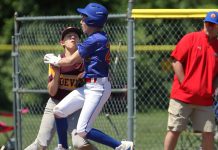 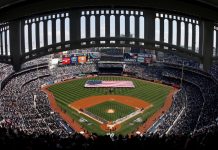 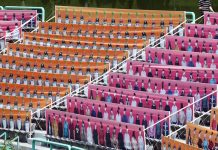 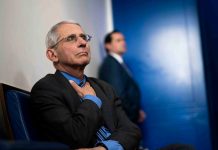 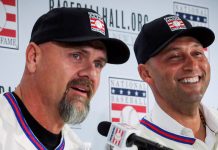 Cooperstown: Wait Till Next Year?