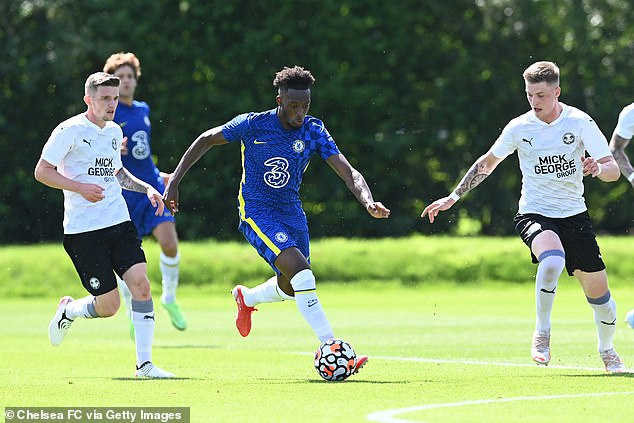 Bayern Munich have been rebuffed in their approach to sign to Callum Hudson-Odoi with news that the Chelsea winger is set to stay at the latter.

According to the Sun, Hudson-Odoi is going nowhere this summer with the 20-year-old keen to fight for his place at Stamford Bridge.

The England international’s stance is a major blow to Bayern who have been long-term admirers of his and had hoped to construct a deal around a swap for Kingsley Coman. 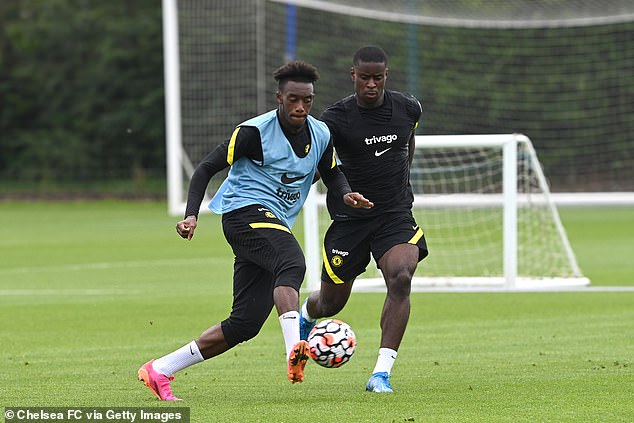 According to the Sun, long-term admirers Bayern Munich are keen to sign him in a swap deal

Coman’s future is reportedly up in the air as he hits an impasse with the German giants over a contract extension – with his current terms expiring in 2023.

Hudson-Odoi is currently contracted at his boyhood club until 2024 and hopes to play a greater role than last season under Thomas Tuchel.

He started the first three games under Tuchel following his appointment as manager in late January. However, on February 20 he was substituted having come on as a second-half replacement during their 1-1 draw at Southampton.

The Blues No 20 then found himself further down the pecking order as Mason Mount, Kai Havertz, Timo Werner, Christian Pulisic and Hakim Ziyech were preferred in the wider attacking berths. 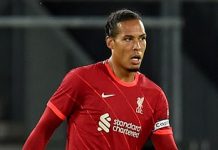 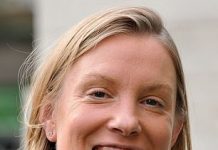 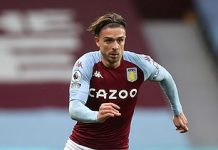 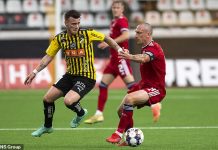 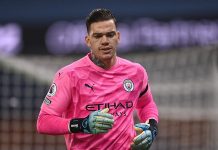 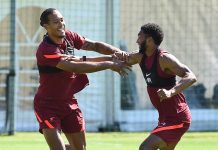 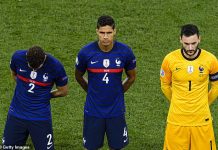 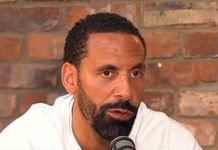