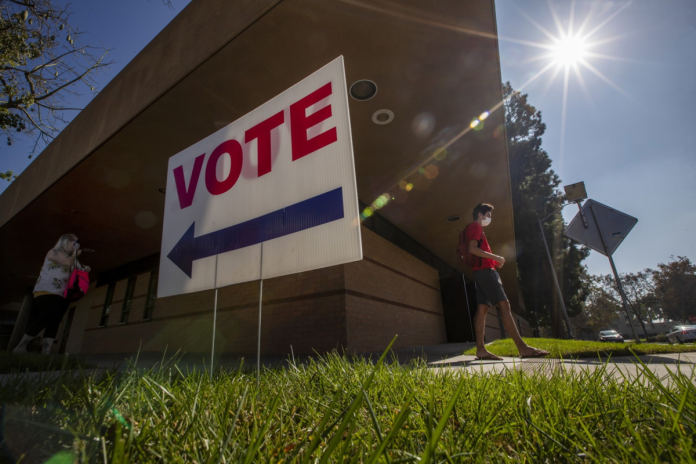 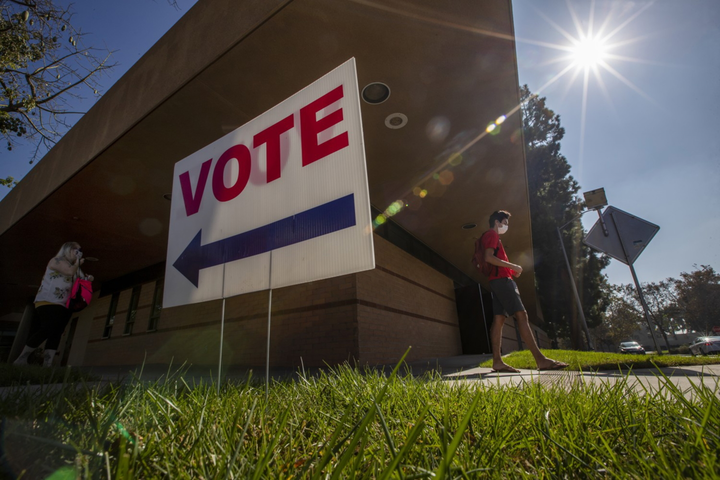 California voters appear to be leaning toward rewriting the rules of the internet Tuesday with Prop. 24, which if passed would impose new restrictions on data collection and boost enforcement of privacy regulations.

Early results released by the secretary of state’s office showed that as of Wednesday morning, 58.4% of votes tallied so far support the measure and 41.6% oppose it, with 71.6% of precincts partially reporting and many ballots yet to be counted. The final results may not become clear for some time.

The ballot measure seeks to reinforce and redefine parts of the California Consumer Privacy Act, a 2019 law that gave state residents new rights as to how companies collect and use their personal information. Prop. 24 would close several loopholes in that law and make it easier in some circumstances for people to opt out of having their data collected or processed.

To make sure companies follow the rules, the ballot measure creates a state agency to enforce the law, expanding the enforcement power that had been limited to the attorney general’s office. If voters approve the measure, these changes will go into effect in 2023.

But a number of consumer rights and privacy advocacy groups that supported the 2019 law, such as the American Civil Liberties Union and Consumer Federation of California, have come out against Prop. 24, saying that it’s a step backwards for privacy in some places and a missed opportunity in others.

Opponents point to a laundry list of provisions that they believe reduce consumer rights, including one that they describe as a “pay-for-privacy” section that allows companies to charge users more for their services if they opt out of data-sharing. Privacy advocates say the ballot measure should allow anyone to sue rule-breaking companies, rather than limiting enforcement to state officials, and that the initiative should create a system where users opt into having their data collected and sold, rather than opting out.

Though many businesses will be affected by the law — from tech giants like Facebook and Google to obscure ad brokers and small online businesses — few have been vocal in the fight. That’s in part because the debate over the ballot measure played out as online advertising industry was reeling from a devastating summer brought on by coronavirus lockdowns.

That contributed to lopsided campaign spending in support of the ballot measure.

The measure’s motivating force and largest proponent, Bay Area real estate developer Alastair Mactaggart, put up $5 million to support Prop. 24 himself, which represents nearly all of the money funneled into this race. Opponents contributed $45,000 total to oppose the measure, which came from the Consumer Federation of California and the progressive California Nurses Association.

Privacy emerged as a key issue in the wake of the 2016 election, when a series of scandals, including hacks of the Democratic party’s email servers and Cambridge Analytica’s political ad targeting via deceptive Facebook quizzes, laid bare the significance of online data harvesting and data security.

The years since have seen tech company CEOs regularly called to Capitol Hill to face congressional inquiries into how their businesses work, but little in the way of federal legislation to address their business practices.

California has proven a leader in data privacy regulation, in part because of the ballot measure process itself.

The California Consumer Privacy Act, which went into effect at the beginning of this year, stems from a conversation that Mactaggart had in 2017 with a Google engineer at a cocktail party in the hills above Oakland. The engineer explained how the online advertising industry tracked users’ location, spending habits and political views to sell more valuable, targeted ads.

Mactaggart decided that something had to be done and wrote a ballot measure. When the initiative had gathered enough signatures to qualify for the ballot in 2018, the state Legislature moved to intervene. In a few frenzied weeks of bargaining and bill drafting, Sacramento produced the CCPA.

But as soon as the ink was dry on the new law, Mactaggart and Bob Hertzberg, the state Senate majority leader representing Van Nuys who had helped shepherd it through the Legislature, concluded that it had a number of major flaws. The attorney general’s office also made clear that it did not have the staff or expertise necessary to effectively enforce a law that aimed to police the entire internet. And over the course of 2019, tech companies subject to the law pushed for bill after bill to undermine its basic principles.

Prop. 24 is their bid to reinforce the foundation that they laid in 2019. If California voters approve the ballot measure, its effects are likely to ripple across the broader U.S. internet — but the new law’s true impact will be difficult to measure before it goes into effect in 2023. 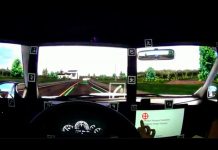 Tech CEO moves $9B cybersecurity company’s HQ to Seattle area, says San Francisco is ‘not the city it was 20 years ago’ – GeekWire 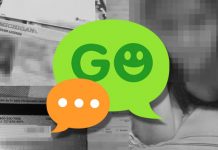 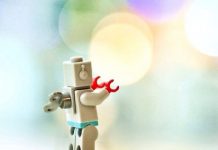 4 best practices for AI in the SOC – TechBeacon 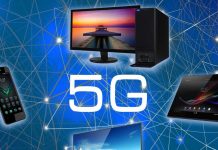 Is 5G sky falling? Here's the truth about China, US in battle for wireless future – WRAL Tech Wire 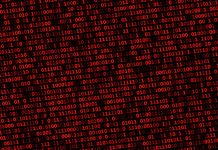 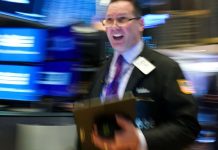 World stocks outperform the US in bumper November – msnNOW 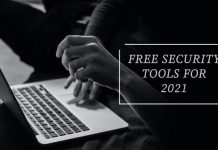 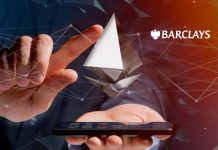 Black Friday: Tech and Trainers Revealed as the Most Commonly Scam – AiThority 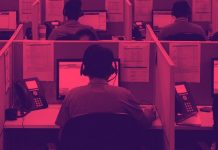