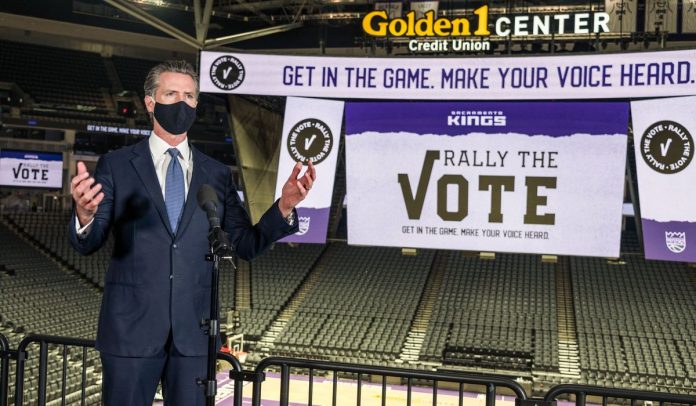 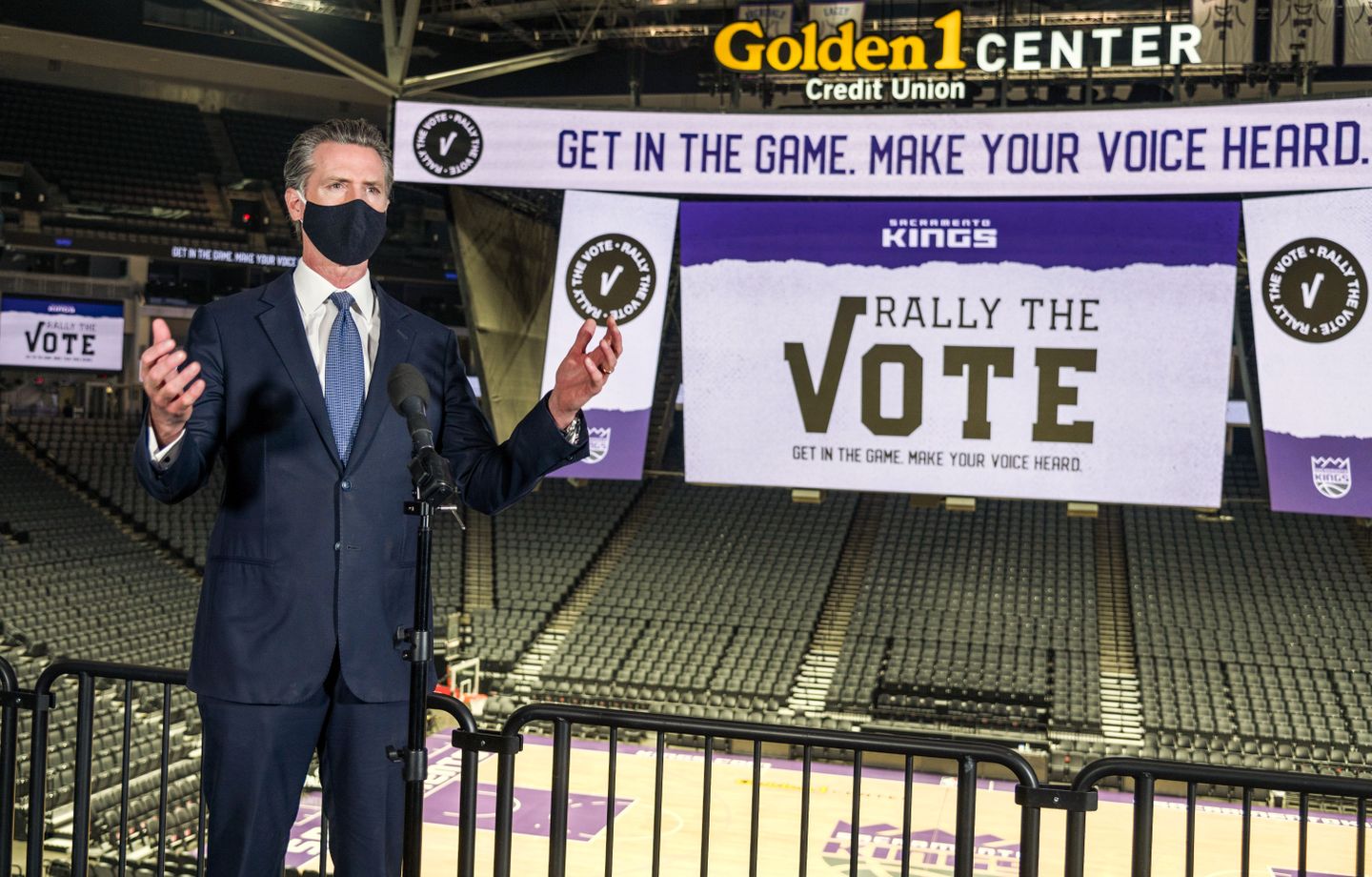 California Gov. Gavin Newsom said Tuesday his state is “prepared” for potential civil unrest in the wake of election results.

“Everybody’s taking it very seriously — not just here in California, but all across the country,” he said. “And I can assure you, we’re taking it very seriously at all levels. We’ve been working with federal partners for a number of months now candidly, sharing information. And obviously working with local and county partners in anticipation that there may be protests.”

Mr. Newsom, a Democrat, said he expects demonstrations will be “peaceful and appropriate,” but warned state officials are prepared if things get out of control. He also said he is more worried about voter misinformation than the possibility of widespread civil unrest.

“I’m worried about false statements, misleading manipulative assaults on the process,” he said. “Counting ballots, making sure that everybody is being respected in that process and every vote is being tallied … that’s my biggest concern.”

Businesses throughout California have boarded up their windows, installed anti-graffiti films and put up barriers to protect against potential looting in response to the election results.

Officials in Beverly Hills closed high-end retail mecca Rodeo Drive to cars and pedestrian traffic on Election Day and the day after.

California was roiled by racial justice protests after the killing of George Floyd in Minneapolis this summer while in the custody of the police. Some of the protests were peaceful, but several demonstrators in Los Angeles scuffled with police, resulting in injuries to two officers. 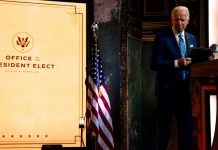 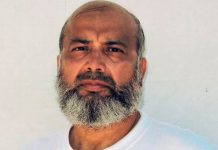 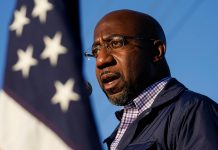 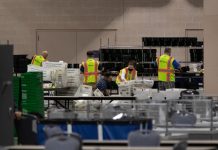 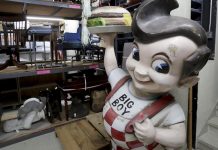 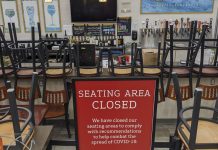