As the Trump administration finalizes its plan to roll back Obama-era mileage standards, California announced it would sign a deal with yet another automaker to produce cars meeting stricter standards.

California Air Resources Board Chairwoman Mary Nichols said the state is finalizing an agreement with Volvo, joining four other automakers that have pledged to produce vehicles that could average 50 mpg by 2026.

“Volvo has notified us that they intend to deliver. We’re in the final stages of writing that agreement,” Nichols said.

The Trump administration on Tuesday announced it would require automakers to produce a fleet averaging 40 mpg by 2026, rather than the previous requirement under the Obama administration to reach 55 mpg by 2025.

The administration’s efforts have been heartily fought by California, which for decades has relied on a federal waiver to craft tougher emissions standards that have in turn been adopted by more than a dozen other states.

But while that case plays out in court, California has worked on getting automakers to sign agreements to create more fuel-efficient vehicles that will help the state meet its clean air goals.

Volvo’s agreement would join those signed by Honda, Volkswagen, Ford and BMW of North America.

Nichols said the automakers have assured her the deal would remain in place regardless of the new Trump rules.

“The publication of the [Trump] rule has been anticipated for a long time and it doesn’t change anything,” she said.

Volvo did not immediately respond to request for comment, but Nichols told reporters more agreements with other automakers may be announced shortly.

The latest addition to California’s coalition shows a split in the auto industry, which was concerned about meeting the Obama-era standards but that has likewise said it could produce more fuel conscious vehicles than what Trump requires.

The Trump rule requires 1.5 percent year-over-year improvements in mileage, compared to 5 percent under the Obama administration. The auto industry has said it could improve fuel efficiency by 2.4 percent each year even without regulation.

“The auto industry has consistently called for year-over-year fuel economy and greenhouse gas improvements that also recognize that the standards originally developed almost a decade ago are no longer appropriate in light of shifting market conditions and consumer preferences,” the Alliance for Automotive Innovation, the auto industry trade group, said in a statement, nodding to interest in SUVs.

“The greatest opportunity for environmental benefits will happen as we look to longer-term policies beyond 2026,” it added. 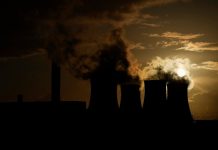 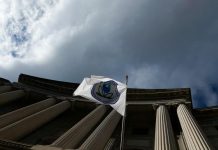 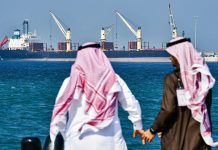 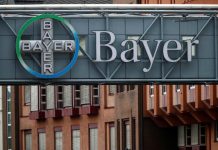 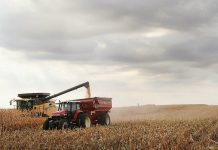 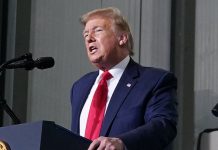 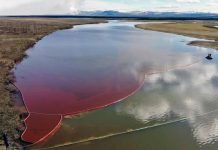