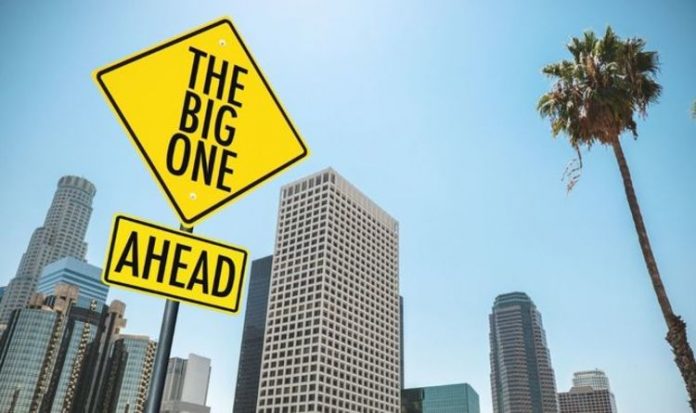 California is no stranger to earthquakes, with the Golden State sitting atop of several fault lines. Some of the state’s most troublesome sources of seismicity include the San Andreas Fault, the Hayward Fault and the San Jacinto Fault, as well as the Garlock Fault.

Tension has been building along the San Andreas fault for centuries, and experts predict a ground splitting quake will strike when the fault line finally ruptures.

Experts have for some time been warning of the Big One – a huge earthquake measuring at least a magnitude 7.9, according to the US Geological Survey (USGS).

Now, experts are hoping to predict when the Big One might hit.

Previously, it has been impossible to predict when an earthquake might hit, but scientists want to change that.

Professor Yehuda Ben-Zion, a geophysicist in the Earth sciences department at the University of South California (USC) Dornsife College of Letters, Arts and Sciences, has plans to transform what is known of the earthquake process.

Prof Ben-Zion has urged for a major increase in the number of sensors on fault lines.

By doing so, the researcher hopes to learn more about how faults change before, during and after a rupture.

Over time, experts will be able to notice small changes in a fault prior to an earthquake which will give insight into how they might act before the quake.

Other scientists are unconvinced and believe Prof Ben-Zion may be too optimistic.

Professor John Vidale, the previous SCEC director, said: “There’s a convincing understanding that earthquakes cycle from stress loading to rupture to reloading to the next break, and if you can recognise the progression through the cycle, you move a step closer to predicting quakes.

“But some scientists are sceptical, given slow progress to date in earthquake prediction, and expect that quakes strike without warning.

“Is it possible to get more information, to see how rocks behave just before a break? Are the clues powerful? Do they reliably happen before quakes?

“It’s the most promising game in town for predicting quakes, and it has new theories and measurements, plus [Ben-Zion’s] building on very good science.” 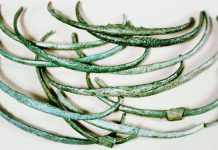 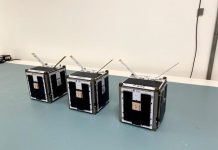 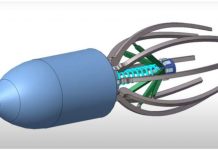 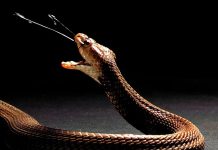 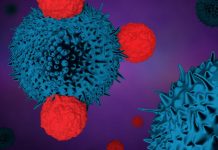 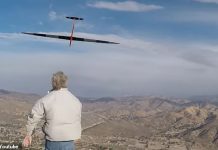 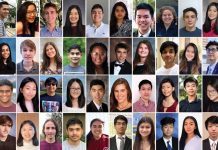 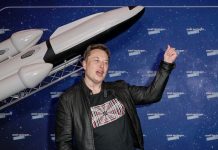 The tech elite aren't even like the other elites – Inverse