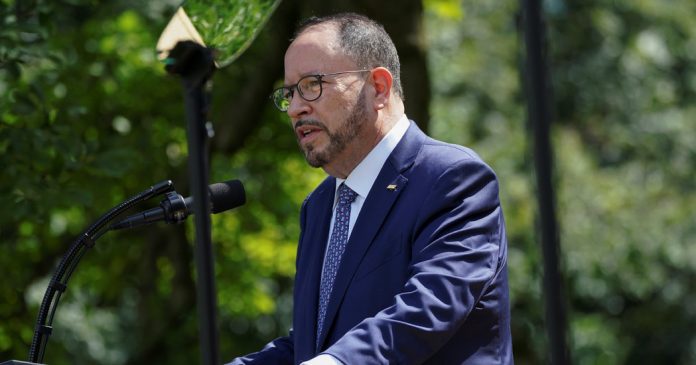 “There are people out there that say they support the immigrant community, but at the end, money is stronger,” said Gonzalo Guzmán, 38, the head chef and a partner at Nopalito, a Mexican restaurant in San Francisco. “At the end, it’s always that. It’s always money.”

A Goya representative did not reply to specific questions about the controversy. But in a news release, the company pointed out that it has donated 1 million cans of chickpeas and 1 million pounds of other products to food banks across the nation. “We are committed to our country and the need to give back because it is the right thing to do,” said Mr. Unanue in the release.

Goya is the largest Hispanic-owned food company in the United States, and millions of Latinos have grown up with Goya beans and spice blends, tasting their childhoods in the adobo and sazón.

But even so, the multibillion-dollar company, headquartered in New Jersey, can seem as corporate and faceless as any multinational food outfit.

“It’s really not a for-us by-us product,” said Yadira Garcia, 36, a founder and the executive chef of Happy Healthy Latina, which uses culturally relevant cooking and gardening to help underserved communities eat healthier. “It’s just marketed to us like it is.”

“You can’t just tell a part of our story and exalt a part of our story, and also profit off our pain and our joys, but not really truly be inclusive in our community,” Ms. Garcia continued, before criticizing the company’s leadership for a lack of diversity. “You can take our money, but we don’t have a seat at their table.”

Mr. Unanue visited the White House on Thursday to celebrate the president’s signing of an executive order intending to improve Hispanic Americans’ access to educational and economic opportunities. And on Friday, Mr. Unanue stood by his words during an appearance on the television program “Fox & Friends.” 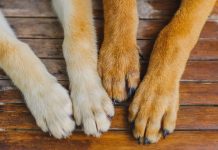 If Your Dog Is Biting Their Nails, It Might Be Time For a Trip to the Vet 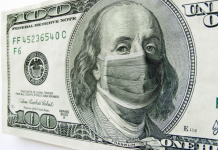 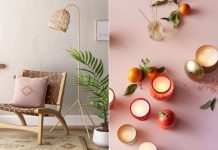 50+ Hidden Home Gems I Never Knew Target Sold Until Now, Thanks to TikTok 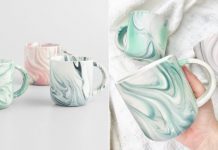 These Pretty Marble Mugs Are My Proudest Purchase From World Market

How growth rates influence the fitness of bacteria 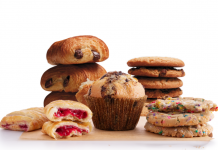 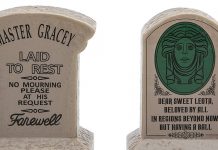