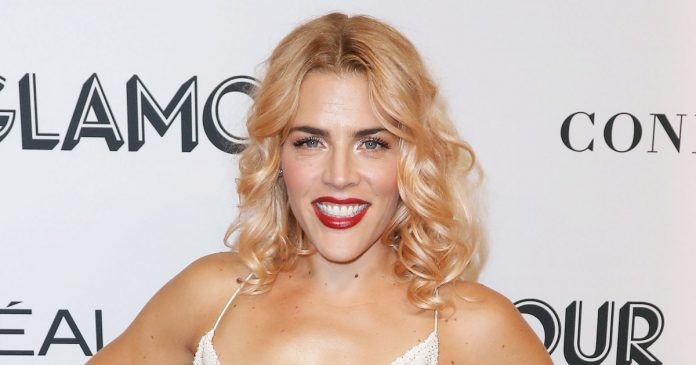 Busy Philipps is just too cool for school.

On Sunday, September 13, the 41-year-old actress took to Instagram to show off the septum piercing she is rocking again for the first time since the early aughts.

The former late night talk show host shared this side-by-side to prove that she didn’t get a new piercing, she just used the one she already had for the first time in over a decade. “So! I didn’t pierce/re-pierce my septum the other night at @whitneycummings it’s just that MY WOUNDS DON’T HEAL. But also? I weirdly feel like it makes more sense on my face now than it did then. Oh well! I’m not asking for permission or anything! Just giving you information!!! LOVE YOU THANK YOU BYEEE!!”

A-listers flocked to the comments section, praising the snap, including Whitney Cummings. “Only a true warrior could pull this off ❤️,” she wrote. Love Island’s Matthew Hoffman also chimed in, writing, “Can I steal “My Wounds Don’t Heal” for the title of my unwritten Memoir?!?”

When one follower commented, asking if the Freaks and Geeks alum has ever gotten a lip or eye lift, Philipps continued on her truth-telling journey, revealing she’s never gotten even an injection.

“No dude — I’m literally 22 years older now, I have no babyfat left in my face,” she wrote. “I’ve never had anything ‘done’ to my face — no lifts or jobs and no injections of any kind.”

Not that she thinks there’s anything wrong with getting work done. “No shade,” she continues. “Just not my thing.” 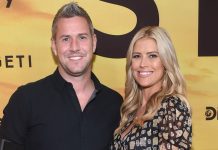 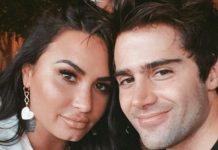 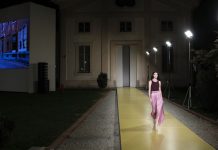 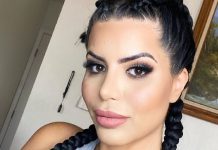 90 Day Fiance's Larissa Confirms She Was Fired After Lingerie Livestream

Activist accused of spending donated money for personal use 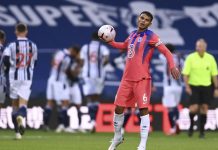 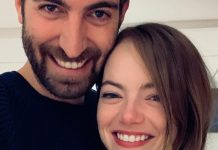 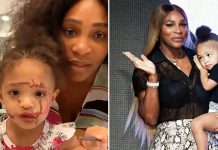 Brielle Biermann Talks Dating, Says a ‘Ton’ of Celebs Slide Into Her DMs