Picture Tree International has picked up the global sales rights to Prithvi Konanur’s social thriller “Where Is Pinki?”. The film has its world premiere next month at the Busan International Film Festival, in its World Cinema section.

Written and directed by Prithvi Konanur, “Pinki?” (aka “Pinki Elli?”) is a hard-hitting social commentary on contemporary Indian society and female identity. Its story focuses on a divorced, middle-class woman’s frantic search across the poorest areas of Bangalore for her eight-month-old baby.

Picture Tree has started the film’s sales campaign through a deal with the U.K.’s Channel 4 Television. It may be given a theatrical run ahead of a free-to-air screening in the first half of 2021.

Director, Konanur is a former software engineer who diversified into screenwriting with an English-language script “The Abiding,” that was optioned by a U.S. producer and for horror specialist Rob Schmidt to direct. His own directorial debut was made in 2012 with “Waves,” produced by the Children’s Film Society of India under the Federal Indian Government, and which debuted at the Toronto festival. Second feature, “Railway Children” premiered at the Mumbai Film Festival in 2016, while “Pinki?” was presented last year as a work in progress at the 2019 Film Bazaar in Goa.

The film was shot on a single, handheld camera to achieve a gritty, realistic look and makes use of a mostly non-professional cast, drawn from the slums of Bangalore. Lead actors, Akshatha Pandavapura and Deepak Subramanya head the handful of professionals on-screen.

“Pinki?” was produced by Krishnegowda for Sapthagiri Creations and is the company’s first internationally-oriented production.

The Busan festival announced its full line-up on Monday, but said that most of thisyear’s event would be shifting online due to ongoing coronavirus conditions in South Korea. Each of the selected films will play only once, in theaters limited by social distancing rules to no more than 50 spectators. 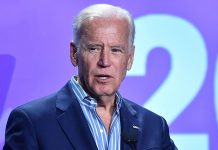 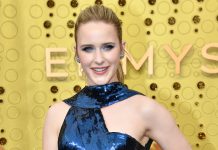 What to Expect on the Emmys Virtual Fashion Front 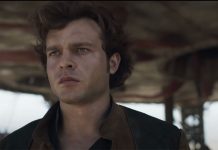 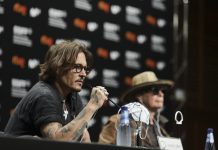 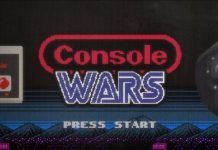 Console Wars: 6 Quick Things To Know About The Nintendo And Sega Feud Before The CBS All Access Documentary