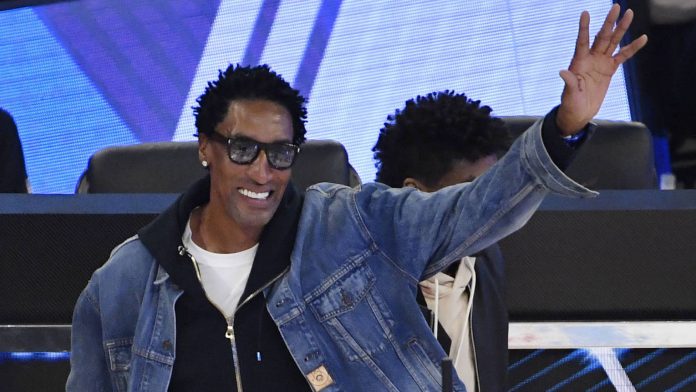 The ESPN docuseries “The Last Dance” was always going to ruffle some feathers.

In the second episode, Michael Jordan criticized Scottie Pippen for the time Pippen delayed offseason surgery on a ruptured tendon in his ankle, causing the All-Star forward to miss the first several months of the 1997-98 campaign. Pippen’s move was reportedly motivated by a contract dispute with the Bulls.

For a piece published on May 7, ESPN’s Jackie MacMullan wrote Pippen was “wounded and disappointed by his portrayal” in the series. Forward Dennis Rodman, who won three championships alongside Pippen and Jordan from 1996-98, defended Pippen in April and said Pippen “was the best player in the world” immediately after Jordan’s first retirement following the 1993 NBA Finals. 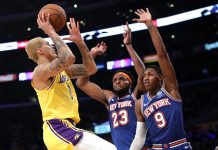 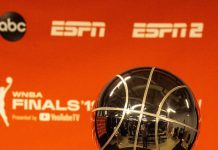 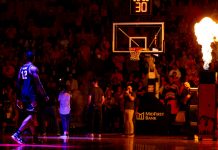 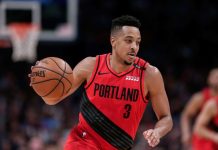 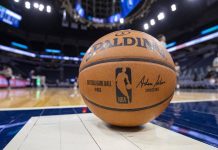 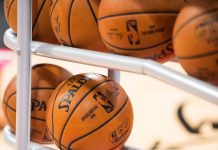