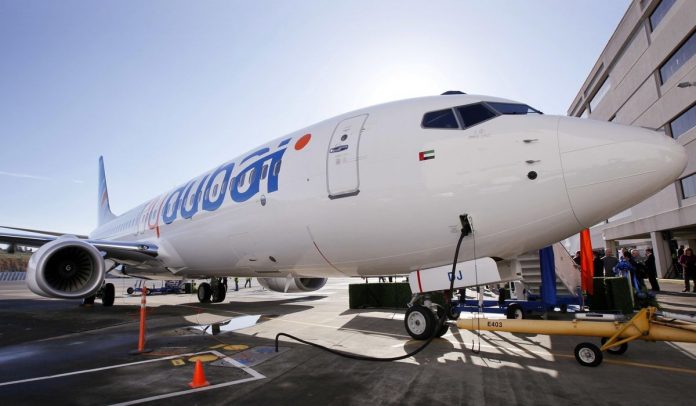 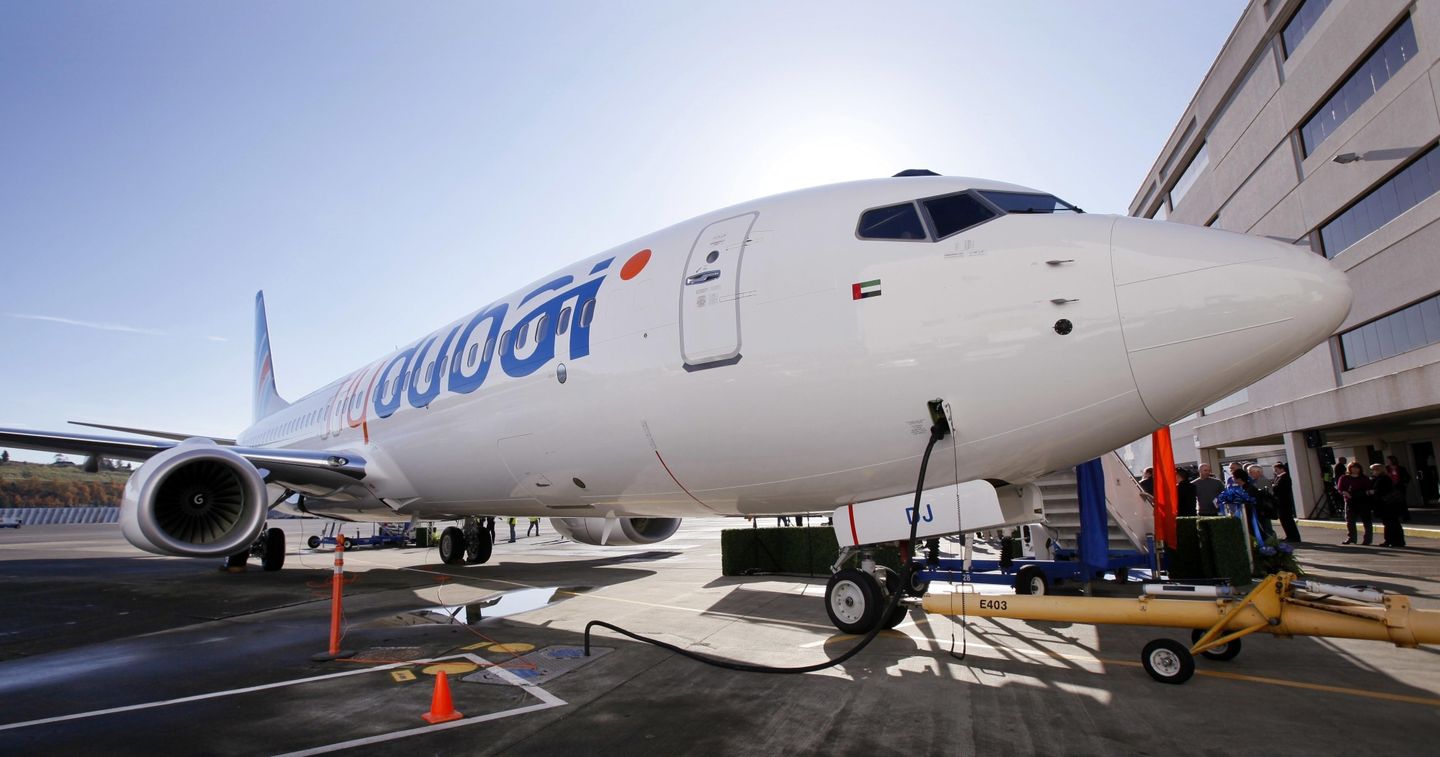 DUBAI, United Arab Emirates (AP) – Dubai’s budget carrier flydubai reported Sunday a loss of $194 million in 2020 as revenue fell by more than 50% in what it described as one of the toughest years in the aviation industry.

The carrier’s financial losses reflect how the coronavirus pandemic has pummeled the aviation industry, resulting in the closure of airports, the suspension of flights and the loss of billions of dollars and tens of thousands of aviation jobs.

The number of flights operated last year by flydubai fell by more than 60%, resulting in a dramatic decrease in passenger numbers, which plummeted to 3.2 million in 2020 compared to 9.6 million in 2019.

In addition to the impact of the pandemic, flydubai said its operations were affected by the nearly two-year-long grounding of its fleet of Boeing Max 737 aircraft. While being operated by other carriers, the aircraft was involved in two crashes that killed 346 people, forcing Boeing to settle dozens of lawsuits filed by families of passengers killed. The U.S.-made aircraft was grounded for 22 months pending regulatory approval.

Flydubai has operations out of both of Dubai’s airports, including Dubai International Airport, which is the world’s busiest for international travel. The low-cost carrier also has code-share flights with Dubai’s flagship Emirates Airline, but the two airlines operate independently. 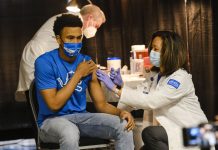 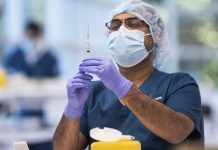 Pfizer COVID-19 vaccine expanded to children age 12 and above 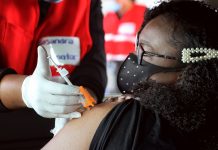 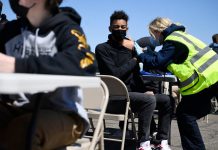 The F.D.A. authorizes the Pfizer-BioNTech vaccine for children 12 to 15.

Even when they include them, gifted programs aren't serving Black or low-income kids

UTTC powwow to return to Bismarck late this summer 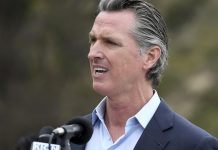 California's governor: Rebates of up to $1,100 per household