New Delhi: Technology has played a major role in helping people tackle the Covid-19 pandemic. From hybrid work environment to virtual classrooms, technology has been a great leveller in providing opportunities to the people of India. Also, this has encouraged tech companies to take big strides and innovate. According to the government of India, 75 per cent of the digital talent in the world is in India. The digital marketplace has also allowed people to get access to daily consumables during the lockdowns.Also Read – Budget 2022: Will Mobile Phones, TVs Get Cheaper This Year? Here’s What Experts Expect

The key areas which have gained momentum include fintech, ed-tech, e-commerce platforms and electronic manufacturing. India saw the emergence of 44 unicorns in 2021, the highest in the country ever. In this context, we look at the expectations of the consumer tech companies in the upcoming Nirmala Sitharaman’s Budget 2022. Also Read – Janta Budget 2022: This is What Youth of India Expects From this Union Budget 2022; Watch Video

Stronger Impetus And Incentives From Government

According to Mandeep Arora, Managing Director, UBON, the government should take steps to make India a manufacturing hub of consumer tech goods and boost exports. For this, he wanted the government to offer subsidies and incentives to consumer tech manufacturing companies. Also Read – Budget 2022: Find Out What Indian Housewives Are Expecting From Union Budget 2022; Watch Video

“This year, the government is expected to take a progressive step towards making India a hub for the manufacture and export of electronic devices. Consumer electronics product export incentives and low GST. At the same time, analysts expect import tariffs on certain components to continue to rise. I think it’s time to go beyond that, we believe that the budget needs to focus more on value creation, including special incentives and subsidies for consumer electronics and component manufacturing”, he said.

Lalit Arora, Co-Founder, VingaJoy, also expressed similar views. He said, “The year 2021 was a challenging one for every sector due to the Pandemic situation. Hence, there’re a lot of expectations from the Central Government about its new policies, and if they would announce sops for the industries to sustain. We hope that the upcoming budget will have provisions for strengthening the entire system and take progressive initiatives such as ‘Make in India’ & ‘Digital India’”.

Some industry experts also believe that research and development in the tech sector need to be boosted. Vipin Agarwal, Co-Founder, Candes, stated, “With the budget approaching we expect the government to rationalize the tax slabs for the consumer durables. Also to promote R&D and provide incentives for the local manufacturers. With Covid-19 affecting the supply and demand both, the industry seeks support from the government.”

The government of India had launched various initiatives like Make in India to encourage the manufacturing of goods in India. Also, January 16 was celebrated as ‘National Start-up Day’ to show support to the budding start-ups in the country.

Arora further said, “In the upcoming budget, we are hopeful that the Government would continue extending its valuable support as initiated in the first term with the implementation of uniform GST, ‘Make in India’, besides offering a host of other initiatives that would help industries to come back to the platforms. Industries to develop newer technology in order to launch innovative products in order to compete with the current market scenario.”

The Finance Minister Nirmala Sitharaman will present the Budget 2022 in Lok Sabha at 11 AM on February 1, 2022. The budget document will be in electronic form this year, according to media reports. 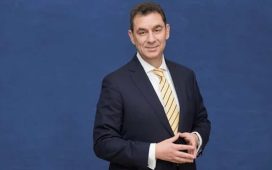 Pfizer has developed an “ingestible pill” with a biological microchip that sends a wireless signal to relevant authorities after the pill is digested, unearthed video shows 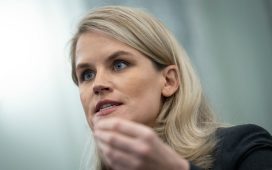 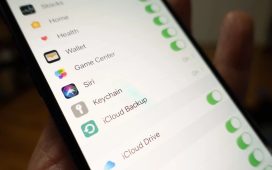 The essential guide to iCloud login 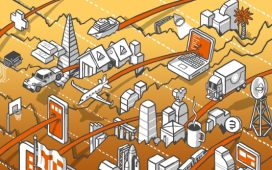 As Klarna looks to raise more capital, is it cutting its valuation enough?

How do restaurants stay afloat after Virginia Tech students leave for the summer? – WFXRtv.com 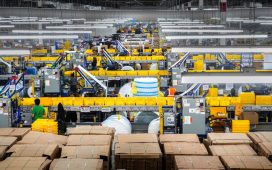 How tech stocks have dragged down the markets. – The New York Times 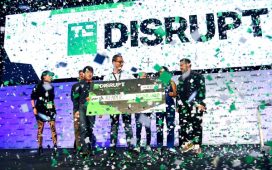 How to earn a shot at $100,000 in equity-free funding at TechCrunch Disrupt – TechCrunch

GOP to select 10th District nominee this weekend – Inside NoVA