Wayne “Buddy” Van Horn, veteran stuntman who worked with Clint Eastwood on over 30 films and directed “Any Which Way You Can” and “The Dead Pool,” died May 11, according to an obituary notice in the Los Angeles Times. He was 92.

Sometimes credited as Wayne Van Horn, he started working with Eastwood as a stunt double in 1967, and continued working as a stunt coordinator on his films up until “J. Edgar” in 2011.  He also directed three movies starring Eastwood: “Any Which Way You Can,” “The Dead Pool” and “Pink Cadillac.” 1980’s “Any Which Way You Can” was the sequel to James Fargo’s “Every Which Way but Loose,” and 1988’s “The Dead Pool” is the fifth and final film in the “Dirty Harry” series, also starring Patricia Clarkson, Liam Neeson and Jim Carrey in his first dramatic film role.

The longtime stuntman was “born on the back lot of Universal Studios,” according to his obit notice. His father had worked at the studio as a veterinarian for the studio’s horses. He rode his pony around the open San Fernando Valley hills and became a skilled horseman, breaking into the business as an extra riding horses.

He was handed his draft notice while sitting on a horse, and served in the army for two years before returning to showbiz. One of his early gigs was as Guy Williams’ stunt double in Walt Disney’s “Zorro” TV series. In the 1960s, Van Horn stunt doubled for actors including Gregory Peck, Lee Marvin and Jeremy Stewart. This led to Van Horn’s work as Eastwood’s stunt double, and eventually with Malpaso Productions as a stunt coordinator and director. Van Horn’s other stunt credits include “Dirty Harry” (1971), “The Rookie” (1990), “Space Cowboys” (2000), “Million Dollar Baby” (2004) and “Gran Torino” (2008).

He is survived by his wife Konne, two daughters and five grandchildren. 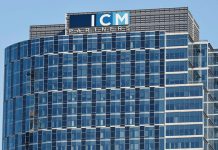 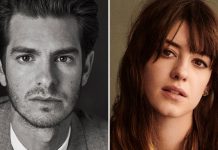 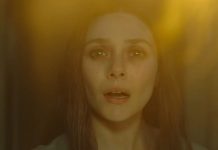 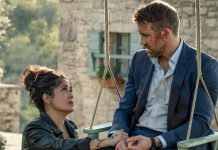 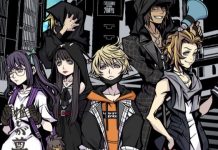 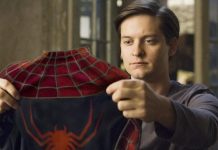 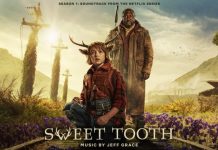 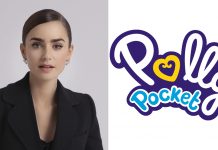 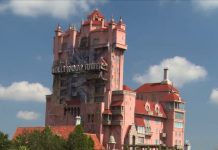