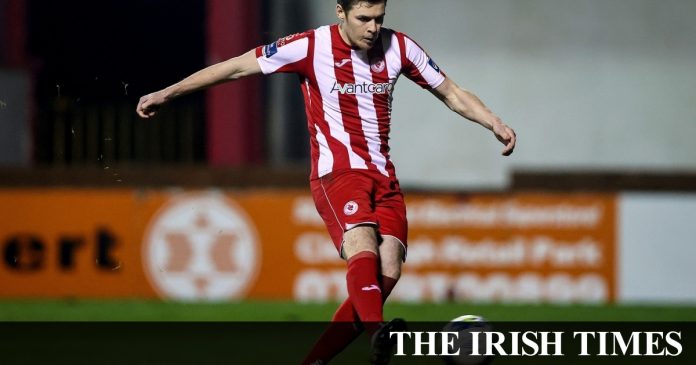 Garry Buckley is adamant that there are no foregone conclusions in football and Sligo Rovers’ form over the latter part of the league season certainly suggests that they are in with a shout in Sunday’s FAI Cup semi-final against Shamrock Rovers.

Athlone Town, though, will have to defy just about every available indicator and expectation if they are to dump Dundalk out of the competition.

Having won just three of 18 games in the First Division, the club’s bid to reach a first final since they won the competition way back in 1924 is hindered by the suspensions of American-born attacking midfielder Taner Dogan and left-back Tumelo Tlou.

Dogan is a particular loss given his form since joining on loan from this weekend’s opponents and Adrian Carberry does not have quite the depth to fall back on that the visitors do.

Dundalk coach Shane Keegan acknowledged that Athlone might see the timing of the game as presenting something of an opportunity with Dundalk’s difficulties against better European sides continuing on Thursday night. But the hosts cannot have been encouraged by last year’s beaten finalists being able to spring the likes of Pat McEleney, Daniel Kelly or Sean Murray from the bench when things needed to be shaken up at the Aviva.

“Daniel Kelly and Patrick McEleney both made a fantastic impact,” said Keegan, “and after the game they felt very, very good. So, I think we’ll have a full deck to choose from on Sunday. We will probably shuffle it up a little bit, but at the same time I think we’ll be putting out an extremely strong starting 11 because it’s effectively the biggest game of our season now at this moment in time.”

There isn’t much competition, of course, for that title at any of the other three clubs. Even Shamrock Rovers have nothing left to worry about at this stage bar retaining the cup they won last year and doing their first double since 1987.

“Last week against Finn Harps was a totally different scenario in terms of so many players being away,” says Stephen Bradley who is hoping Jack Byrne will agree a new deal with the club over the coming weeks and who could have Greg Bolger back for the final if his team gets there.

“Take that game out of it and I think the players have shown a real hunger to go and defend what is our cup at the moment. If anything, we got stronger; we haven’t taken our foot off of it.”

Sligo, meanwhile, kind of put theirs to the floor after the coronavirus-related break, climbing from the tailend of the table after a terrible start Liam Buckley puts down to the absence of several injured key team members, to the point where only Athlone winning the cup can now keep the club out of Europe next season.

The way they were beaten in Tallaght at the start of October would suggest that reaching a first FAI Cup final since the end of their great run of success in the competition in 2013 is a bit of stretch.

But the manager insists they will use the 4-0 defeat as the basis for exploring how they can be better this time and Garry Buckley, a double-winner himself with Cork City in 2017, is adamant it can be done.

“There’s always a way to beat teams,” he says.

“We may not have scored too many in our last couple of games but we have creative players, on the wings and in striker Ronan [Coughlan]. If we can get a goal early, or even score first – the first goal is vital – we’d have a great chance. It’ll be unbelievably tough. They are the best team in the league. But it’s a free shot, one we relish.

“There’s no secret,” continues the 27-year-old, who has featured in four finals but says he does not remember virtually any of the games that got him there. “Win, you’re through, lose you’re out. If you can keep the goal behind you intact, keep a clean sheet, you’ve a great chance. 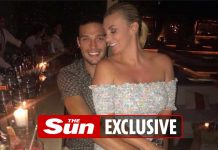 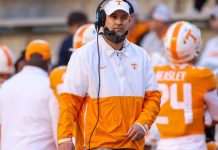 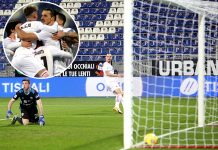 Chelsea's forwards not yet at level of Hazard and Costa, warns Lampard 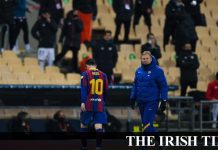 Messi’s red-card outburst the act of a desperate, hopeless man 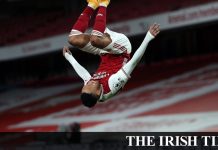 Arsenal cruise past Newcastle with minimum of fuss 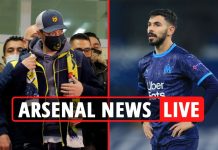 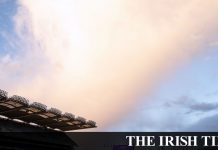