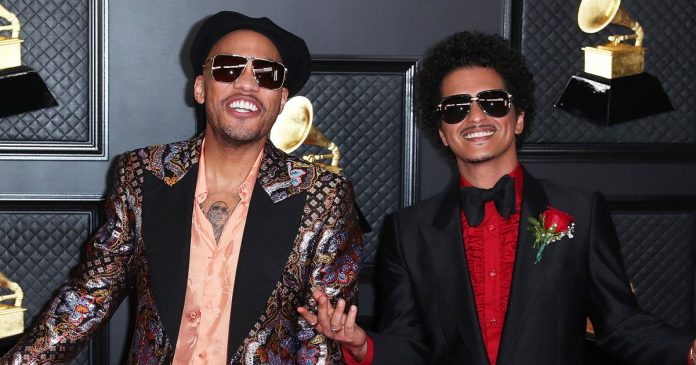 Bruno Mars and Anderson .Paak are a match made in music heaven! The duo teamed up for a stellar performance at the 63rd annual Grammy Awards on Sunday, March 14, giving their Silk Sonic project its primetime debut.

Mars and Paak, both 35, donned matching orange suits with wide white collars as they traded off lead vocal verses in their smooth new single, “Leave the Door Open.” Two background singers joined them on stage, dancing in sync as Mars belted out high notes.

The “Just the Way You Are” crooner and the California native were added to the impressive lineup of Grammys performers on Tuesday, March 9, days after dropping the first single from their collaboration.

Earlier this month, the artists, who met in 2017, opened up about how rewarding it felt to blend their creative processes together.

“Here’s the thing. … The best part about this situation is that it felt like being a kid again,” Mars said during an interview on SiriusXM Hits 1’s The Morning Mash Up on March 5. “When I say that I mean growing up playing music, you’d lock yourself in the garage with your friend. Andy on the drums, me on the guitar, working out the parts, and just trying to write the best songs we possibly can. And hopefully, if we like it, then the world is going to like it.”

The duo got their name from legendary funk artist Bootsy Collins, who also narrates the introductory track on their upcoming album, An Evening With Silk Sonic. Before the pair found their sound, the Free Nationals singer told The Morning Mash Up that he and Mars needed “a real OG” to help “guide everything along” — and Collins, 69, was the perfect pick.

“He represents what a superstar is. I mean, from the whole package, everything — from the silhouette, the glasses — and we grew up listening to that. … He’s got that iconic voice,” the “Grenade” singer added. “When me and Andy put this project together said it’d be cool to have Bootsy narrate this thing and thread all these songs together.”

Mars and the “Come Down” musician are no strangers to the Grammys stage. The “Treasure” crooner has 11 awards from the Recording Academy to his name, including both Record and Song of the Year, while Paak took home his first Grammy for Best Rap Performance in February 2019. He won two more the next year: Best R&B Album and Best R&B Performance. 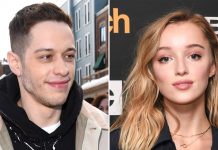 Pete Davidson and Phoebe Dynevor: A Timeline of Their Romance

Claptone Reveals Why He Chose To Remix ‘Living On Video’: It ‘Changed The Musical Landscape’ 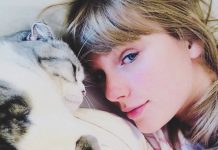 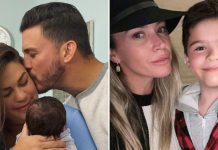 Matching Monikers! All the Bravo Parents Who Named Their Kids Cruz 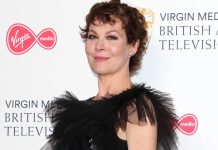 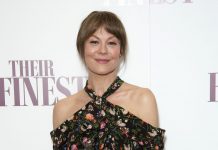 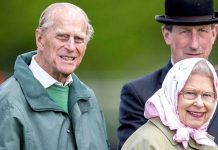 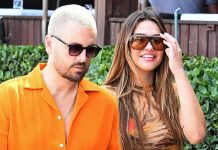 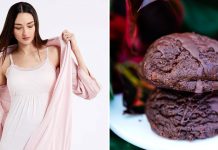