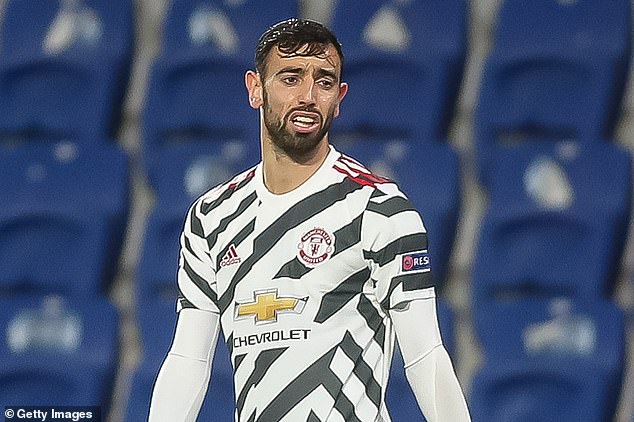 Wednesday was a day to forget for everyone associated with Manchester United but arguably none more so than Bruno Fernandes.

The Red Devils were humbled in Turkey as they suffered a 2-1 defeat at Istanbul Basaksehir in their Champions League Group H encounter.

It was a woeful display from United – with the manner of both the hosts’ goals exposing a disjointed defence. However, it wasn’t much better in attack either. 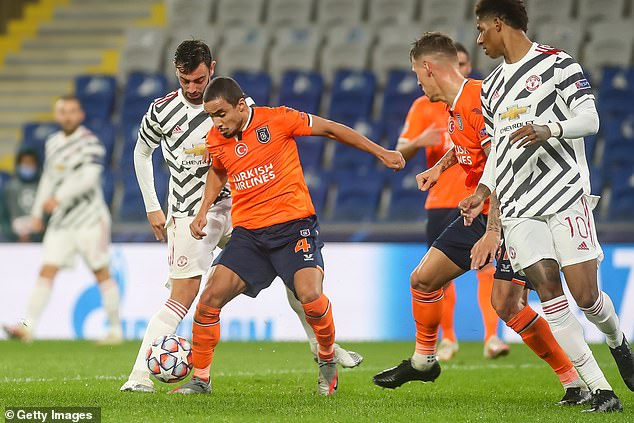 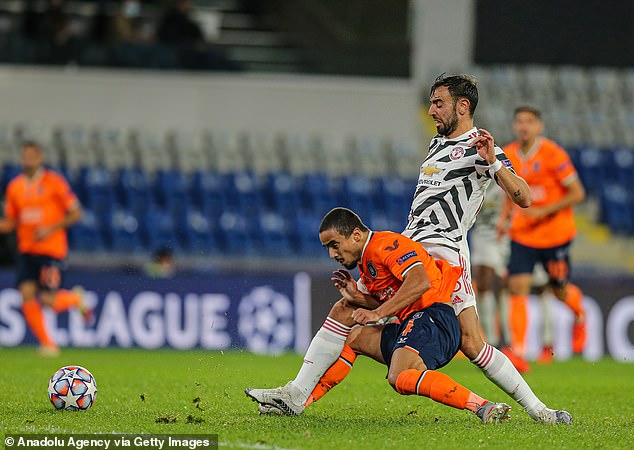 Fernandes’ pass completion was 73.8 per cent, while only 63.5 per cent his balls in the final third went to their intended target – highlighting his frustrating display.

Furthermore, this emphasised further by the fact he failed to create a single chance all game, only completed seven of his 14 long passes and didn’t complete one cross from six attempts.

Football fans soon took to social media to criticise his display – with some just labelling him as a ‘penalty merchant’.

Their views were echoed by another user who wrote: ‘Bruno Fernandes lost possession 30 times tonight. Are we starting to see a pattern with low percentile, stat pad penalty merchant?’ He quickly corrected himself by amending the tweet to ’34 times’.

United had cause for concern about his ball retention last summer before deciding to sign him in January – a move which has worked out for the club tremendously with the 26-year-old bringing a much-needed creativity to the side and reinvigorating their attack.

However, they are going through a poor spell at the moment and have lost back-to-back games now – following Sunday’s 1-0 home Premier League defeat by Arsenal too.

And reflecting on their form, Fernandes has admitted that they are short on confidence.

‘After two defeats it’s hard to think or say something about this,’ Fernandes told MUTV. 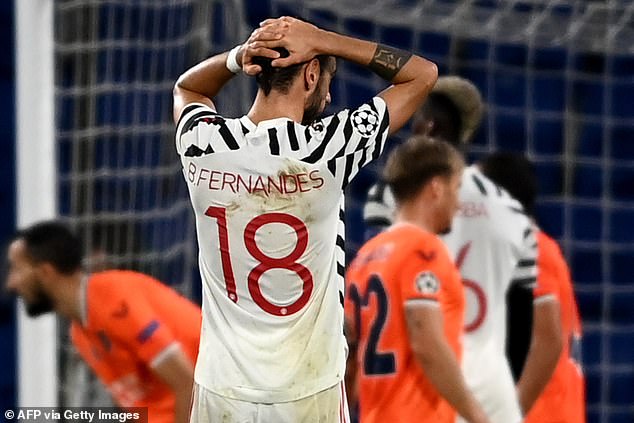 ‘But we need to look one week ago everyone said we’re going well and doing amazing games, we won against Newcastle, PSG, we beat Leipzig and we drew against Chelsea, but the points we have in the league is not the points we want.

United remain top of Group H on goal difference – with RB Leipzig having a seven-goal worse margin. Ole Gunnar Solskjaer’s side now have to wait until November 24 to exact revenge on Istanbul Basaksehir when they travel to Old Trafford for the return group fixture.

Until then, the Red Devils’ focus is on Saturday when they go to Goodison Park to face high-flying Everton in the Premier League. 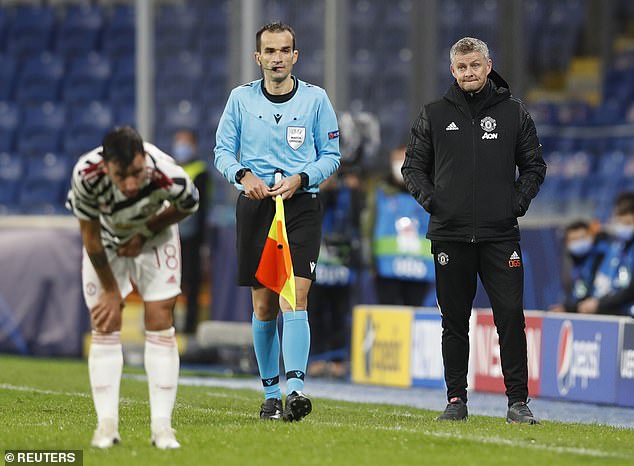 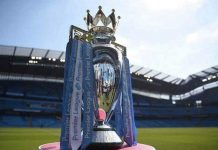 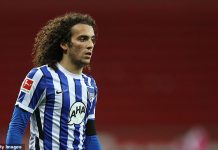 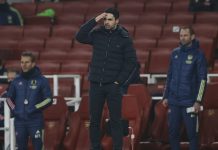 The making of Gabriel: the skinny kid who went from Avaí to Arsenal 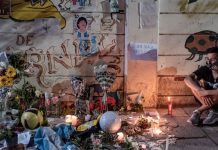 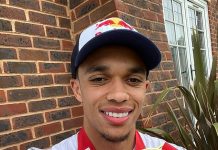 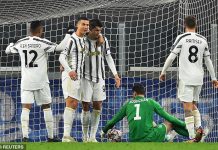 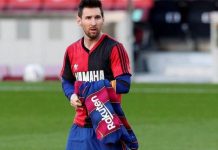 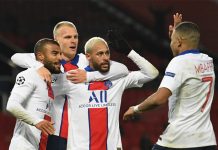 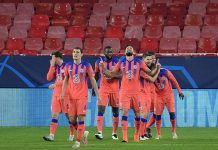 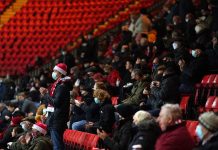