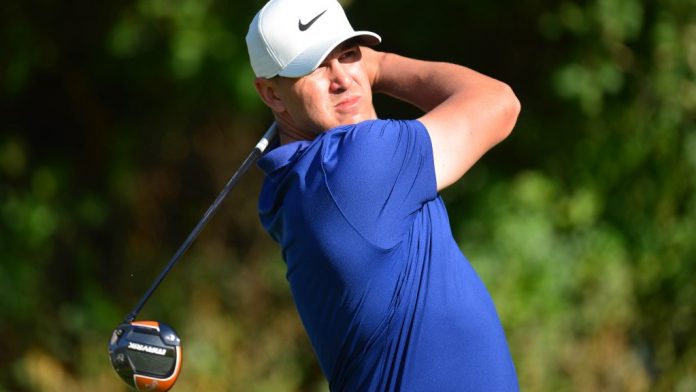 Brooks Koepka has the weekend off after shooting a second consecutive 74 at the Honda Classic to miss the cut.

It’s been a struggle for Koepka, world No. 3 and a four-time major winner, who required a stem cell procedure on his left knee late last year and skipped the Presidents Cup in December.

Since the surgery, Koepka has missed the cut at the Shriners Hospital for Children Open, withdrew from the CJ Cup, finished T-34 and T-17 at European Tour events in Abu Dhabi and Saudi Arabia and recorded a T-43 at the Genesis Invitational. But Koepka said not to read anything into his recent struggles.

“Yeah, everything is good. No complaints. It has nothing to do with my knee,” he said.

To hear Koepka tell it, despite making just one birdie on Friday and signing for three double bogeys and a triple over 36 holes at PGA National, his tee-to-green game is just fine, thank you very much, but his putter has been letting him down.

“I struck it really well,” Koepka said. “Really pleased with how I’m hitting it. I just haven’t putted well, and every time I have missed one, I’ve hit some good shots, but I just end up in the worst place possible. It is very easy out here to turn a decent round into what can be a little bit of a disaster.”

Koepka won’t have to stew over missing a cut at his hometown event for long. He is scheduled to play the next four weeks in a row in an effort to get plenty of reps leading into the Masters.

The question is will he have a different putting grip next time he tees it up? Koepka said his putter has given him trouble since late last year, and he tried changing putter grips.

“It feels great, and I struck it really well on the putting green, but then it’s another thing when the gun goes off,” Koepa said. “I think every golfer kind of knows that, and you can feel a little bit different.” 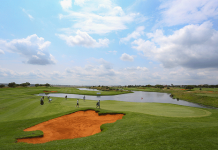 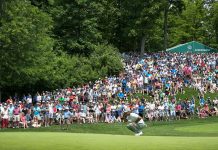 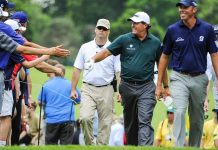 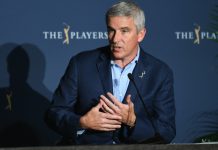 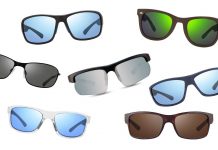 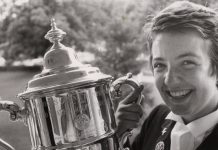 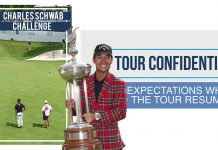 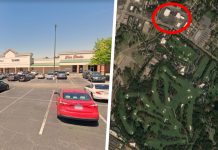 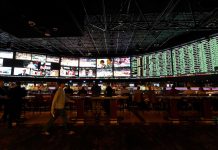 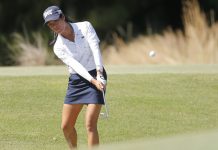