The Denver Broncos are adding veteran wide receiver John Brown to their practice squad, according to multiple reports Tuesday.

Brown, 31, spent the preseason with the division-rival Raiders before asking for his release, which Las Vegas granted. The Broncos, who have receivers Jerry Jeudy and K.J. Hamler on injured reserve, host the Raiders this Sunday.

Brown was limited to 33 catches for 458 yards and three touchdowns in nine games with the Bills last season. A year earlier, he posted career highs with 72 grabs for 1,060 yards, along with six touchdowns. 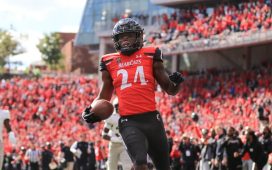 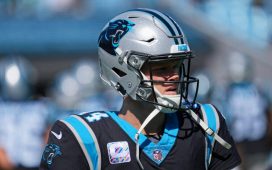 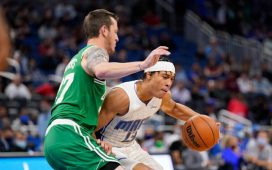 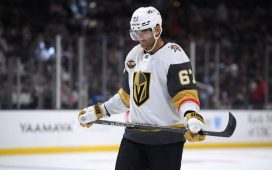 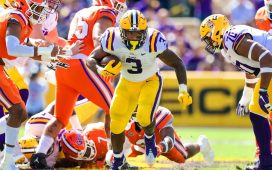 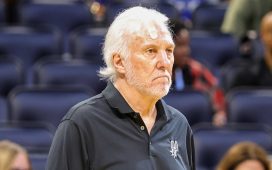 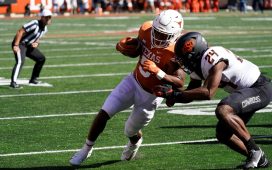 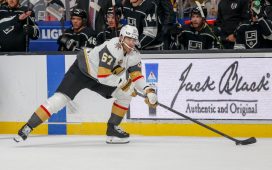 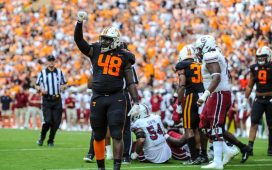