Broadway theater to be renamed in honor of James Earl Jones 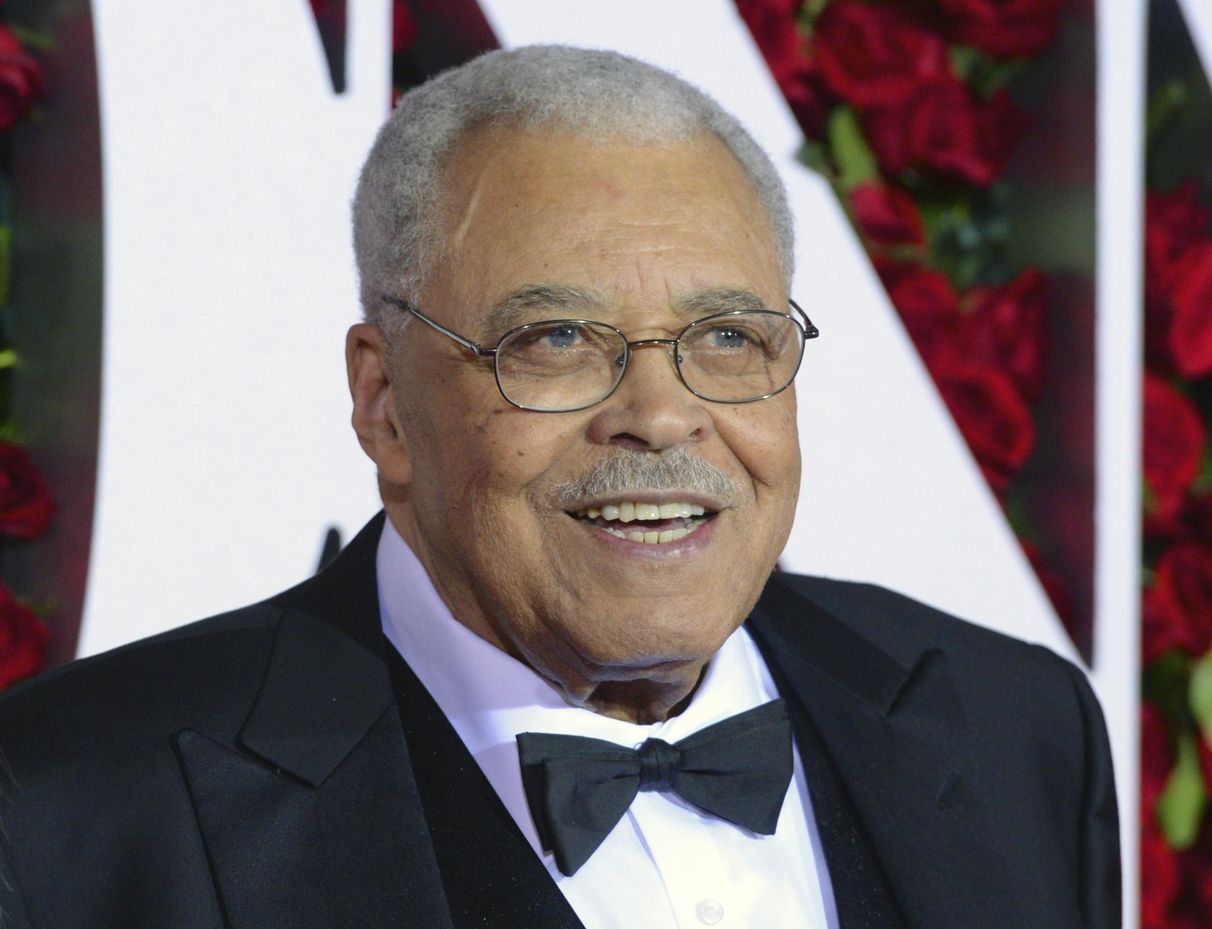 NEW YORK — The newly restored Cort Theatre on Broadway will formally be renamed after James Earl Jones on Monday, becoming the second theater on the Great White Way named after a Black artist.

The honor adds to the many that the iconic actor Jones has amassed, including two Emmys, a Golden Globe, two Tony Awards, a Grammy, the National Medal of Arts and the Kennedy Center Honors. He also was given an honorary Oscar and a special Tony for lifetime achievement.

The renaming comes after a wide Broadway coalition of theater owners, producers, union leaders, creators and casting directors hammered out a series of reforms and commitments in 2021 for the theater industry to ensure equity, diversity, inclusion and accessibility.

One requirement of the so-called New Deal for Broadway was that the Shubert, Nederlander and Jujamcyn theater chains have at least one of their theaters named after a Black artist. Artists like LaChanze, Audra McDonald, Wendell Pierce, Billy Porter and Leon backed the proposals.

“I couldn’t think of anybody more deserving of this honor,” said Leon. “When I think about it, I think about young kids. I think about Black kids, white and Asian kids, all kinds of kids, standing up outside of that theater and looking up and saying, ‘That’s it: The James Earl Jones Theatre. That represents the good in all of us.’”

Jujamcyn already has the August Wilson Theatre and the Nederlander Organization will soon rename the Brooks Atkinson Theatre after Lena Horne, marking the first time a Black woman will have a Broadway theater named in her honor.

The three-tier Cort Theatre – at 138 W. 48th St. – opened in 1912 and was built by and named for John Cort, general manager of the Northwestern Theatrical Association. Thomas Lamb was the architect.

It has undergone a $47 million restoration and expansion that includes the building of a 35-foot wide and 100-foot deep adjacent space to the theater that allows for bars and lounges on every level, new bathrooms for men and women, and elevators, all in compliance with the Americans with Disabilities Act. A new mural that employs digital tiles connects the floors.

The James Earl Jones Theatre will have a wider stage and a trap room underneath – making musicals now an option – and a new upstairs rehearsal space that matches the stage’s footprint. There is also an upgraded wardrobe room and offices for theater staff and roomy dressing rooms.

Inside the theater, the firm Francesca Russo Architect has brought back the Marie Antoinette color palette in the seating, ornamental plaster, drapery, lighting and carpet. Original cove lighting have been replaced with long life lamps and the original Tiffany glass illuminated proscenium has been restored.

New wider seats actually mean the interior lost four seats from its just-over-1,000 seats – but it promises to offer a more comfortable experience. A new rigging system has been added, as well as a refashioned orchestra pit and ventilation systems.