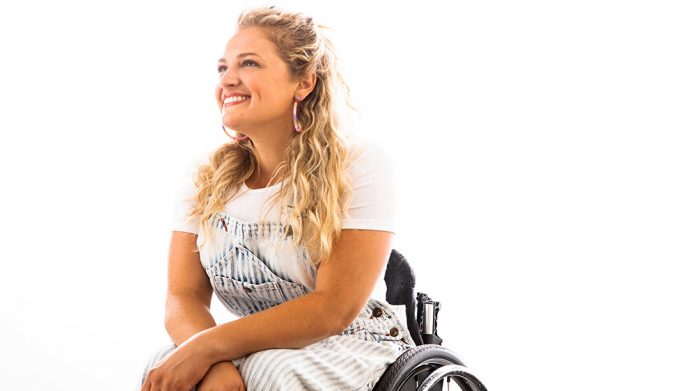 A new book titled “When the Lights Are Bright Again” will memorialize the theater industry’s devastating yearlong pandemic-related shutdown.

The book will be published by Applause Theatre and Cinema Books on Nov. 1. “When the Lights Are Bright Again” is a collection of letters of hope, loss and resilience from Broadway performers, including Jerry Mitchell, Keala Settle, Ali Stroker and Sergio Trujillo, and will be accompanied by portraits from photographer Matthew Murphy.

Described as “a love letter to the arts community and every theatergoer,” the essays that fill the book consist of personal insights from the past year, along with the aspirations of theater and art workers across the world.

Broadway has been dark since March 12, 2020 and plans to reopen to full capacity on Sept. 14. Live theater was one of the first industries to shut down during COVID-19 and among the last to return, leaving tens of thousands of people without work for more than a year.

Andrew Norlen, who recently appeared on Broadway in “Kinky Boots,” created the book, which is dedicated to Nick Cordero. The Broadway actor, known for “Rock of Ages,” Waitress” and “Bullets Over Broadway,” died last July after battling complications from COVID-19 at the age of 41.

A portion of the proceeds will be donated to the Actors Fund, a national human services organization that benefits the performing arts and entertainment community.

See exclusive portraits from the book below: 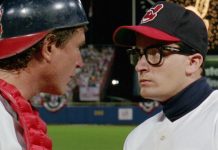 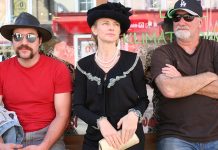 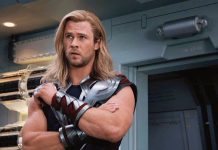 Chris Hemsworth Jokes He And Wife Elsa Pataky Have Developed ‘Ultimate Family Workout,’ And It Involves A Skateboard And A Horse

Thea White, Voice of Muriel Bagge on ‘Courage the Cowardly Dog,’ Dies at 81 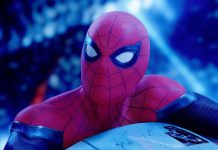 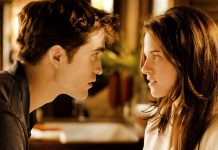 The Twilight Saga: 6 Things I Would Change About The Movies After Rewatching Them On Netflix 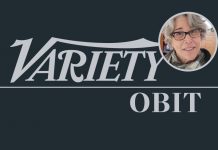 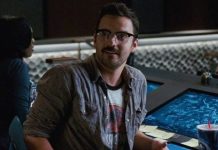 Wait, Jake Johnson’s Out Of Jurassic World (Again)? The Actor Shares What Happened 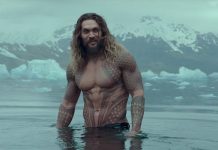 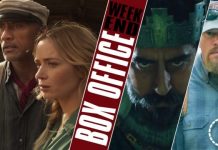 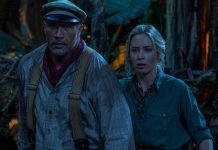