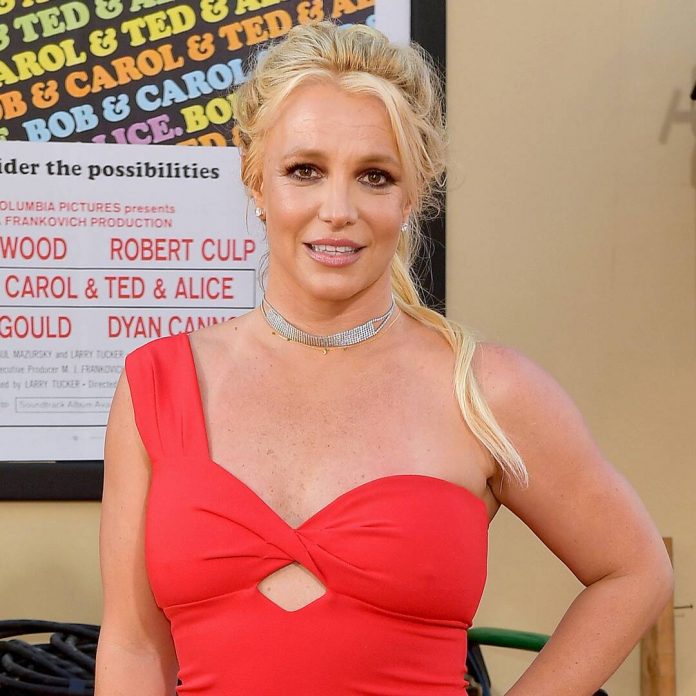 Britney Spears is still preparing for the arrival of “red,” even though she had previously proclaimed it was already here.

The 39-year-old music superstar shared an Instagram post on Tuesday, April 13 that showed herself dancing joyfully at home while wearing a red top and black shorts. In the caption, she cryptically referenced the aforementioned color, continuing a theme of hers from the past several weeks.

“Warming up for RED folks [red-lips emoji] !!!!” she wrote. “I feel like I’m in the jungle performing here at my house with no hair and makeup !!! You can see the speed changes towards the end … I’m actually into it and turn faster when my hair is a wreck !!!! PS this was done 30 minutes ago !!!!”

This led one fan to comment, “Can somebody just explain to me what ‘Red’ and ‘A touch of rose’ is even supposed to be in this twisted, bonkers saga?” The reference to “A touch of rose” is a callback to one of the star’s previous posts. 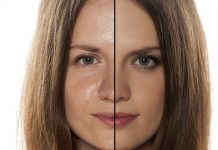 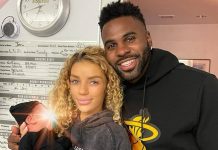 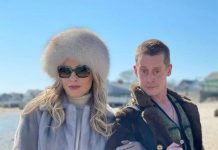 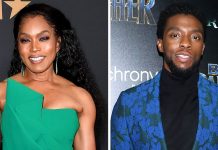 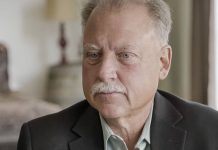 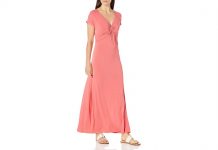 This Twist Maxi Dress Is an Easy, Comfy Way to Get Dressed Up 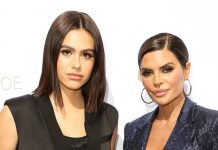 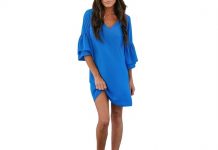 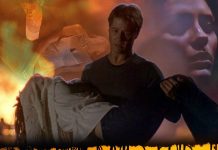 Mischa Barton Is Finally Ready to Tell the Real Story Behind Her Exit From The O.C.