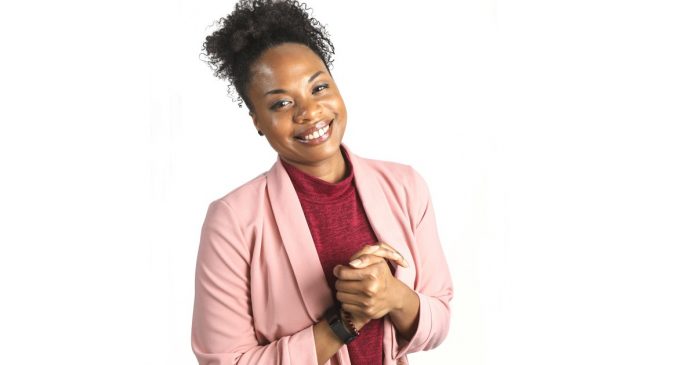 A few years ago, Jeridel “Jd” Banks came across a term online that seemed fitting: “blerd,” a combination of the words “black” and “nerd.” She’d always considered herself a nerd, with a love of books, comics, video games, anime and computers. She and her brothers grew up watching shows like “Ronin Warriors” and “Batman,” playing video games like “Street Fighter” and fighting over Marvel’s “X-Men” trading cards. She’d also been to plenty of comic conventions, including Comic-Con International: San Diego, WonderCon, and Comiket (Comic Market) in Japan. So, when she presented the idea of an expo for other blerds like herself, people thought it was a good idea.

“The Black Nerds Expo is a space for people to explore and celebrate black representation in art, comics, literature, video games, science, technology, engineering and math … alongside other like-minded individuals,” she said of the event she started. “It started in February 2019 as a way to diversify Black History Month programming (at MiraCosta College), showcase local black talent and businesses, and connect black nerds in a positive way.”

The expo, from 10 a.m. to 4 p.m. today in the student center at MiraCosta College in Oceanside, features black comic art, books, a video game tournament, board games and tabletop games, presentations, workshops, panel discussions, prizes, music and other activities.

Banks, 34, is an administrative support assistant at MiraCosta and the creator and organizer of the Black Nerds Expo. She lives in Vista with her spouse and their cat, Bombay. She took some time to talk about the expo, the importance of representation in comics, and the best advice she’s received from “my Filipina mother.”

Q: Why is an event like the Black Nerds Expo necessary?

A: Any event that gives people a chance to see and feel their own culture, or a space to learn about others’ cultures and histories, is necessary. Many times, blerds are hiding the nerd things they like so that no one says, “You’re weird. You’re not black enough. You like this? Why?” These types of events recharge those that don’t have these spaces or people to talk to about blerd stuff without judgment. I also believe that these events can connect folks to something they thought was impossible to do. A year ago, I brought my partner to a convention, and after attending a workshop, they decided to be a concept artist, something that they wanted to do since they were a kid. Now, they’re actively working toward their dream in a happier and brave way.

Q: What appealed to you about black comics and related art and pop culture?

A: What I liked most about black comics is that they’re authentic to the black experience. I’ve noticed that, in order for a comic or pop culture thing to become popular, real racial and ethnic representations of characters of color are altered to stereotypes, or altogether removed. When I read black comics, I feel represented in a way that only someone walking in shoes similar to my own understands.

Q: What can people expect at the expo this weekend?

A: Attendees can expect to see local black talent in art, literature, comics and certain industries, as well as presentations related to black representation in pop culture. Several local cosplay groups and black organizations will be present, too, so there will be a lot of people to meet.

What I love about Vista …

People are down to earth. Also, there are other black and brown folks who don’t get scared of me if I’m walking on the same sidewalk.

Q: What kind of difference does it make, for you as a fan of this art form, to see yourself in the comic-related media you consume?

A: It makes a big difference to see myself in comic-related media. I grew up around many people of color, and the parents wanted us kids to go into safe careers, like accounting or nursing. Anything else, especially art or writing, always had a “no” attached to it, whether we asked or not. Because of that, I looked for other places, mainly in media, to find someone or something else to encourage me. Unfortunately, most of the characters and people I saw didn’t look like me and it discouraged me from going after certain dreams. I wanted to be the first black manga artist in Japan, but there wasn’t anything at the time that said being black and being a manga artist was possible, so I didn’t chase after it.

Later on, I saw Felipe Smith (who creates Robbie Reyes as “Ghost Rider” and the comic “Peepo Choo”) and LeSean Thomas (the creative behind “Canon Busters”) and other foreign manga artists make their way onto the anime and manga scene. If I had seen them and their works when I was a kid, I might have gone down the path of a comic book artist. Instead, the message I received was that I wasn’t good enough and I shouldn’t even try since no one else had done it.

While some folks might think, “Well, you don’t have to listen to media,” if the media is the one thing you’re looking at and no one immediately around you is encouraging you to follow your dream, then you’re standing by yourself against the rest of the world. It’s easier to just give up than to try. I’d like to change those messages for others who feel the same way.

A: My current favorite black comics are “Adorned by Chi,” “Is’Nana the Were-Spider,” Miles Morales as “Spider-Man,” “Hawi,” “Jember” and “March.” I like “Adorned by Chi” because it speaks to the little girl inside me who squeals, “A black manga!” “Is’Nana the Were-Spider” brings West African folklore to life in a rites-of-passage tale. The Miles Morales “Spider-Man” breathes new life into the “Spider-Man” universe. “Hawi” and “Jember” are favorites because they feature Ethiopian superheroes, and their personalities are cool. (U.S. Rep.) John Lewis’ “March” is an inspirational trilogy that resides in my soul.

Q: What do you think is preventing more diverse characters from being depicted in mainstream comic outlets?

A: The people at the top making the decisions to greenlight or fund certain projects. Right now, the source material for mainstream comic outlets include mostly white, Western characters, and that’s what people know and understand. With projects where the source material has a non-stereotypical black or brown main character, they’re labeled “risky” because general audiences aren’t in the know with those cultures and backgrounds.

Q: What’s been rewarding about this work?

A: When an attendee walks away with a better sense of themselves and what they want to do with their lives.

Q: What has this work taught you about yourself?

A: I’ve learned from putting these events together that I’m a task- and time-oriented person. I don’t like activities where everyone’s just talking up a fluffy storm and concrete work isn’t being done. I’m a visual learner; I come up with a clear vision, put together a game plan, and complete the steps needed to make it a reality. I’m not good with abstract ideas because I can’t imagine the goal. I’ve heard many times that I should be an event planner.

Q: What is the best advice you’ve ever received?

A: My mother told me once, “You have your entire life to make money. Go after your dream.” Since then, I’ve taken that advice to heart, especially when I think about the path I walk now.

Q: What is one thing people would be surprised to find out about you?

A: Most people look at me and, because of the way I look, don’t think that I like learning languages. I worked in Japanese schools for five years, so I surprise many folks when I read their shirts using kanji (Japanese writing that uses Chinese characters) or Chinese characters. After a semester in a beginner’s Spanish class, my coworkers and I sometimes break into Spanish. Now, I’m learning Korean so I can talk with my nephew in his mother’s native language.

A: I’d just be the introvert I think I am and order Korean food from DoorDash and play “The Legend of Zelda: Breath of the Wild” until it was time to go to sleep. And, yes, I’d do these “activities” two days in a row. 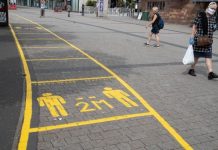 End of coronavirus? They key matter that could prevent deadly second wave 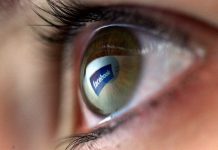 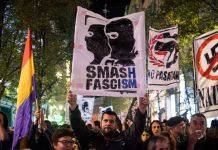 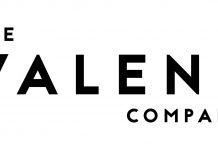 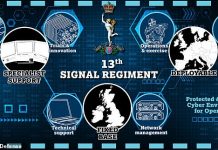 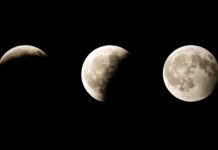 Eclipse 2020 UK time: What time is the Penumbral lunar eclipse? 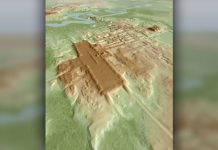 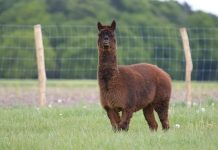 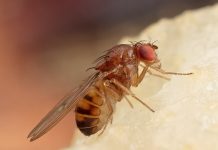 Skyscraper-sized asteroid is heading closer to Earth at 11,000mph – but will fly past safely