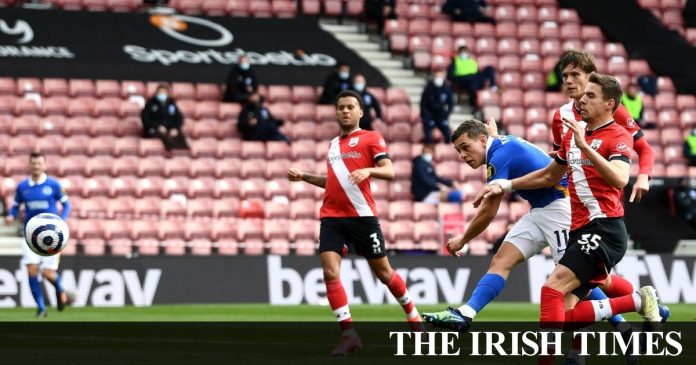 At the final whistle, Graham Potter could not cut a more collected figure but there was no masking the magnitude of this result for Brighton, who recorded a priceless victory in their scrap for Premier League survival after fending off Southampton to move three points clear of the relegation zone. Brilliant goals by Lewis Dunk and Leandro Trossard either side of Che Adams’s instinctive equaliser earned Brighton a first win in seven matches.

Potter does not do hyperbole or entertain doom and gloom but has surely grown tired of repeating himself of late, describing the three straight defeats they arrived here on the back of as “sore”. Hard-luck stories have riddled Brighton’s season so far and their troubles in front of goal were magnified this past week in a viral video clip encompassing almost five minutes’ worth of missed chances and various despairing grimaces. Sam Allardyce recently said Brighton would be a “top-eight side” if they had a consistent goalscorer.

When Trossard’s early shot smacked Jan Bednarek, their fortunes again looked ominous but, after weathering a Southampton-shaped storm, they took the lead through Dunk after a dozen minutes.

Ralph Hasenhüttl made five changes from the 5-2 defeat at Manchester City in midweek, a match he later labelled a “bonus game”, but did not reap the reward of those fresh legs here. Ryan Bertrand, who reverted to left-back after filling in at right-back on Wednesday, was half-hearted in his attempt to contain Dunk at a corner and the Brighton captain powered in a bullet header. The visiting substitutes made a racket but on the touchline Potter, hands in pockets, exuded enormous calm.

Southampton replied when Adams thumped in at the back post after a back-pedalling Dunk was unable to clear a recycled corner sufficiently. This time he failed to get enough substance on a defensive header that dropped invitingly for the lurking forward to wallop in his third goal in three games. Brighton had tried to put the fire out but Stuart Armstrong scooped a cross towards Bertrand, who directed a header towards Adams, via Dunk.

But, undeterred, Brighton returned reinvigorated in the second half and, by their standards, it was raining goals with 56 minutes gone. They carved Southampton open with three touches and, with the fourth, Trossard blasted in beyond Fraser Forster, who was recalled in goal. Adam Lallana, who spent 14 years from the age of 12 at Southampton, made the most of time and space to locate Danny Welbeck, whose deft touch freed Trossard to bear down on goal and fire high past Forster.

The substitute Andy Zeqiri flashed a vicious shot wide of a post moments later but on this occasion at least, Brighton did not need it. – Guardian 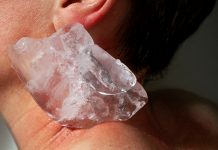 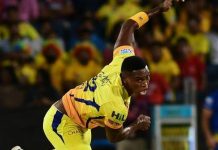 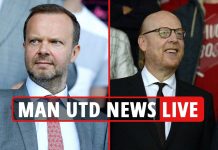 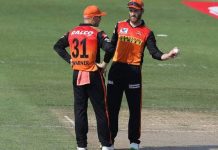 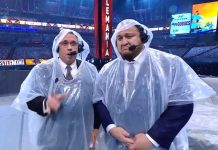 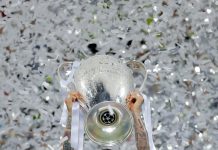 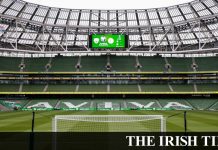 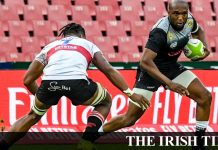 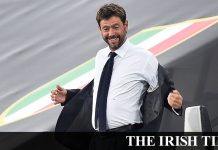 Juve’s Andrea Agnelli: Super League can no longer go ahead