It’s hard not to cheer for the guy.

After not signing an NHL contract last season, Brian Boyle scored in his first game  National Hockey League game since Aug. 8, 2020, a playoff game during Boyle’s tenure in Florida.

Boyle made it 2-0 in the first game of the 2021-22 NHL season, going five-hole on Andrei Vasilevskiy less than five minutes into the second period. The crowd reaction was surprisingly strong, with Boyle being a popular figure from his days in Tampa Bay from 2014-17.

Boyle was left unsigned last year, with his only competitive hockey competition coming in the form of the 2021 World Championship in Latvia. It’s been just over a full calendar year since he last played in the NHL which might not seem like too much, but for a 36-year-old forward known more for his toughness and leadership for his ability to put pucks in the net, it’s a great story to see him have a successful return.

Boyle was signed to a standard one-year contract after a successful tryout deal during the pre-season. 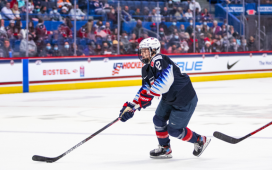 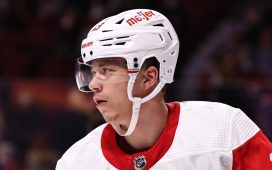 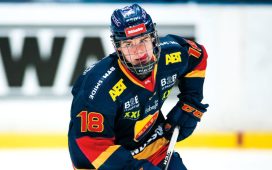 Prospect Roundup: The Impressive Djurgårdens Pipeline to the NHL 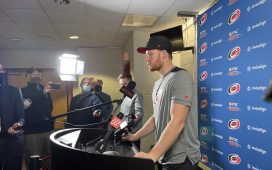 Maple Leafs Aim to Block Out the Noise against Andersen's Hurricanes 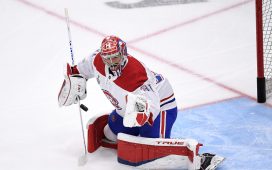 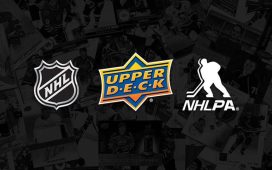 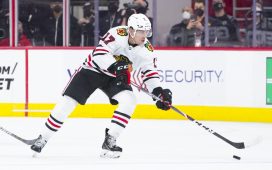 Will the Blackhawks Find a New Home for Dylan Strome? 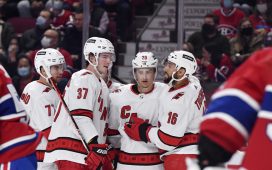 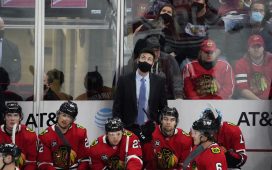