The Breeders’ Cup is a traveling show, usually changing locations on a yearly basis, but what if the event cast a wider net?

In the Breeders’ Cup Buzz, we’re asking some notable Thoroughbred industry names about their experiences with the event and a few hypothetical questions tied to the races.

This time around, we asked Breeders’ Cup participants to name their preferred destination if the event were ever held outside of North America. For the purposes of the exercise, it would be assumed that the tracks would install whatever surfaces would be needed to card all of the Breeders’ Cup’s main track and turf races, if necessary. 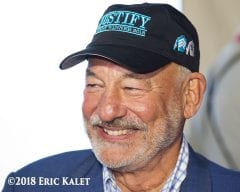 “Meydan Race Course. As much as Sheikh Mohammed has put into the game, and the show he’s put on there, at his expense, I think that would be a pretty cool place to have one, once we get back to normal.” 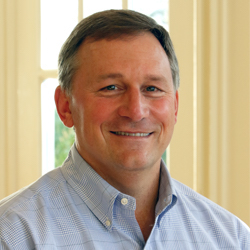 “Longchamp. It’s such an iconic and historic place. I think everyone wants to see that facility anyway, and it would be a good reason for more Americans to go see it.” 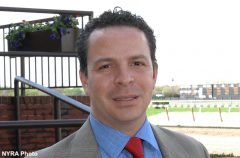 “Longchamp. I’d love to go there for a Breeders’ Cup, especially if I were Chad Brown and had all his turf horses.” 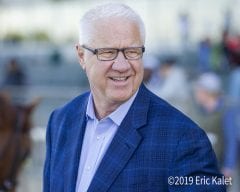 “I’m going to say The Curragh. It’s just a beautiful place, and it’s unique. Kentucky Downs reminds me of it.”

Finite Proves Best In Chilukki; May Head West Next For La Brea