Brazil’s far-right wing leader Jair Bolsonaro has lost the presidential race against Luiz Inácio Lula da Silva, known mononymously as “Lula.” With just under 51% of the vote, according to the New York Times, Lula’s victory signifies not just the return of left-wing political power in Brazil, but a huge breath of fresh air for LGBTQ+ Brazilians.

Bolsonaro, who was elected to office in 2019, has been an outspoken homophobe and transphobe for decades. He has a lengthy track record of anti-LGBTQ+ remarks, including the insinuation that queer and trans people indoctrinate children and advocating for people to beat children who show signs of queerness. Bolsonaro is also anti-abortion, has caused near incalculable damage to the Brazilian rainforest, and has repeatedly violated the rights of indigenous people.

Lula, on the other hand, has a nearly equally long record of supporting LGBTQ+ rights. A member of the leftist Workers’ Party, he created the “Brazil Without Homophobia” campaign in 2004, according to comments provided to the Los Angeles Blade by a former member of the Workers’ Party. Although Brazil’s Ministry of Culture is now defunct, Lula also founded the ministry’s Diversity Secretariat, which “funded community centers and sought to make police officers and other law enforcement officials more friendly to LGBTQ+ and intersex people,” per the Blade. Lula was president of Brazil from 2003-2010, during which he launched wildly successful campaigns addressing hunger and housing insecurity. However, Lula’s administration also faced several corruption scandals, including Operation Car Wash, which exposed a network of Brazilian government collusion with oil companies.

LGBTQ+ Brazilians celebrated Lula’s win on Sunday, with Congresswoman Duda Salabert tweeting, “For us, victory, hope; for Bolsonaro, defeat, the sewer of history!”

Salabert is one of two trans women who was elected to Brazil’s Congress earlier this month, alongside Erika Hilton.

The organization Associação Brasileira de Lésbicas, Gays, Bissexuais, Travestis, Transexuais e Intersexos, which claims to be the largest and oldest LGBTQ+ network in Brazil, wrote in a Sunday Instagram post that “the defeat of Jair Bolsonaro represents another step in the victory against the hatred and intolerance implanted by the far-right in Latin America.”

“Our population has been the target of the lying narratives of the far-right in Brazil and other countries, and victims of political violence and hatred spread by conservatives,” the organization wrote. “This is why it’s crucial that we end fascism and support candidates who dare to stand up for our LGBTQIA+ lives. It takes courage to resume the democratic ways in Brazil! We’ll keep fighting.” 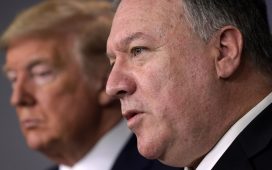 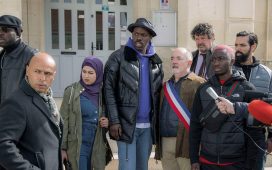 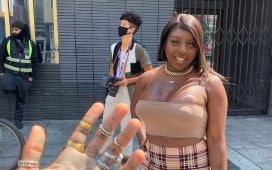 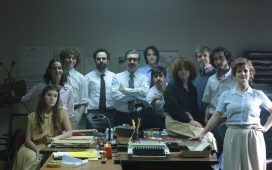 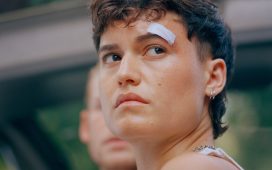 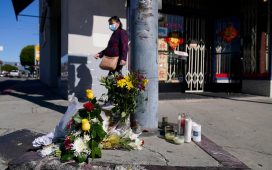 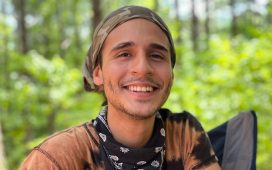